Tyler, The Creator Breaks Record For Biggest Vinyl Sales For A Rap Album 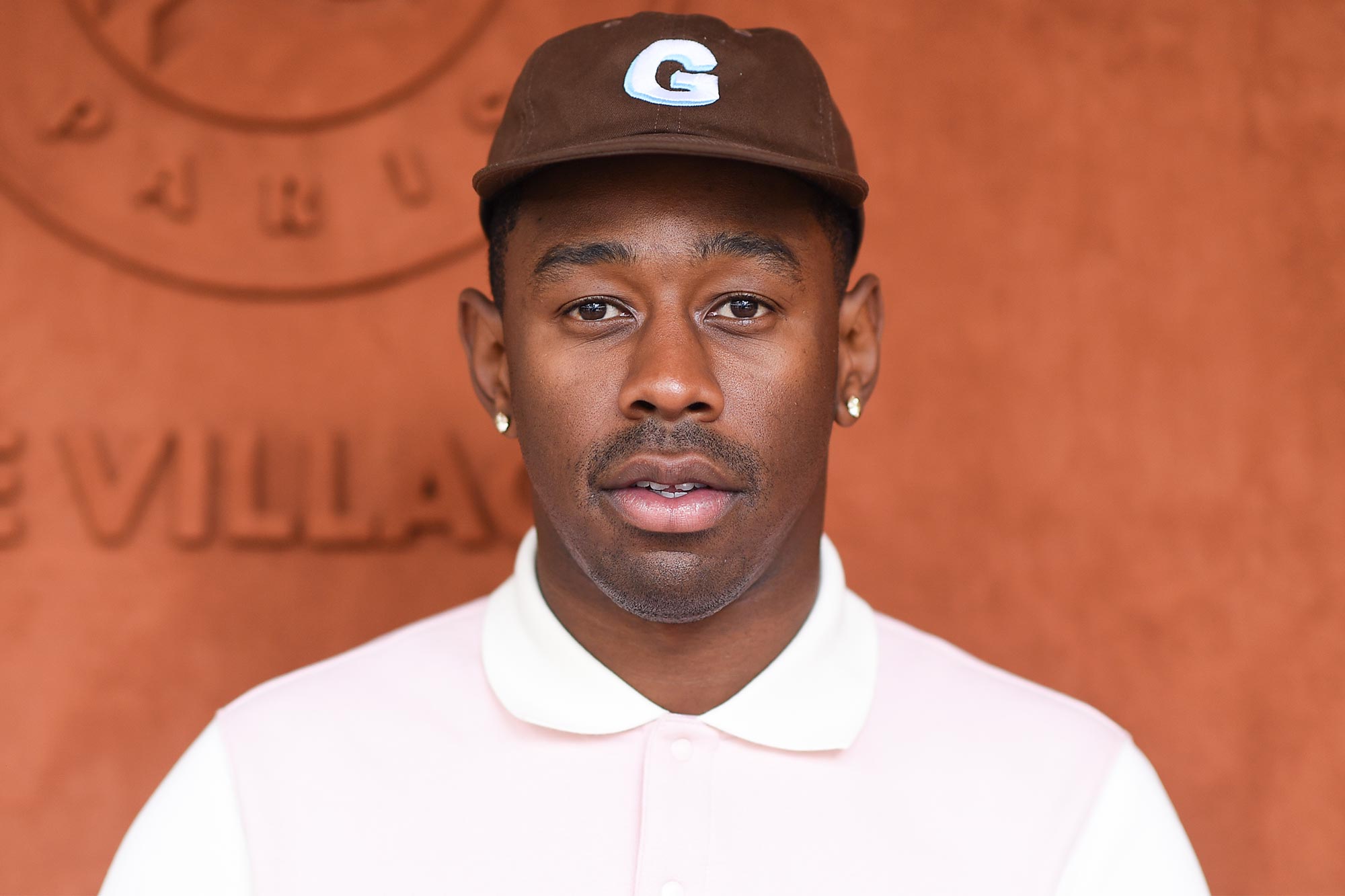 Tyler, The Creator’s latest full-length, ‘Call Me If You Get Lost,’ set the record for the highest vinyl sales week for a rap album in over 30 years.

In June 2021, the Californian rapper released his highly lauded sixth studio album, which went on to win Best Rap Album at the Grammy Awards 2022 earlier this month.

According to Stereogum, ‘Call Me…’ returned to the top of the Billboard 200 chart when Tyler released a vinyl version of the album. According to reports, he later sold 49,500 physical copies via his own online store.

The album has now had the ninth-largest sales week for a vinyl album since records started in 1991. ‘Call Me…’ was the highest vinyl sales week of any rap album, reclaiming the crown from Kid Cudi’s ‘Man On The Moon III: The Chosen,’ which sold 41,500 copies last December.

Tyler’s latest full-length effort, according to Stereogum, is the fourth to reclaim the Billboard No. 1 position after a vinyl release. Swift’s ‘Evermore’ and ‘Fearless (Taylor’s Version)’, as well as Olivia Rodrigo’s ‘Sour,’ are the other songs to do so.

Tyler, The Creator is scheduled to return to the UK/Ireland this summer for performances at Wireless, Longitude, and Parklife festivals. He’ll also be performing at the Primavera Sound festival in Barcelona in June. 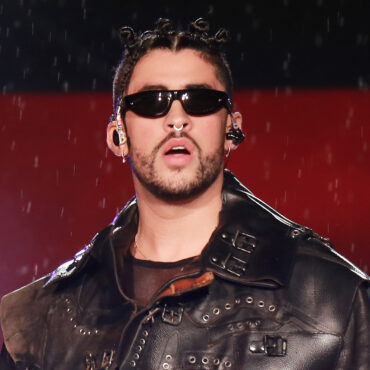 Leave it to Bad Bunny to reveal the title of his new album in the most unpredictable way possible. Earlier this week (April 21), an advert for a 2019 Bugatti Chiron for sale appeared on a Puerto Rican classifieds website, complete with information about the vehicle and the seller, Benito A. Martinez Ocasio (Bunny's full name). Also Read: Snoop Dogg Says He Considered Re-Recording His Music Like Taylor Swift The […]