The 2022 Oscars Hosts Are Finally Revealed 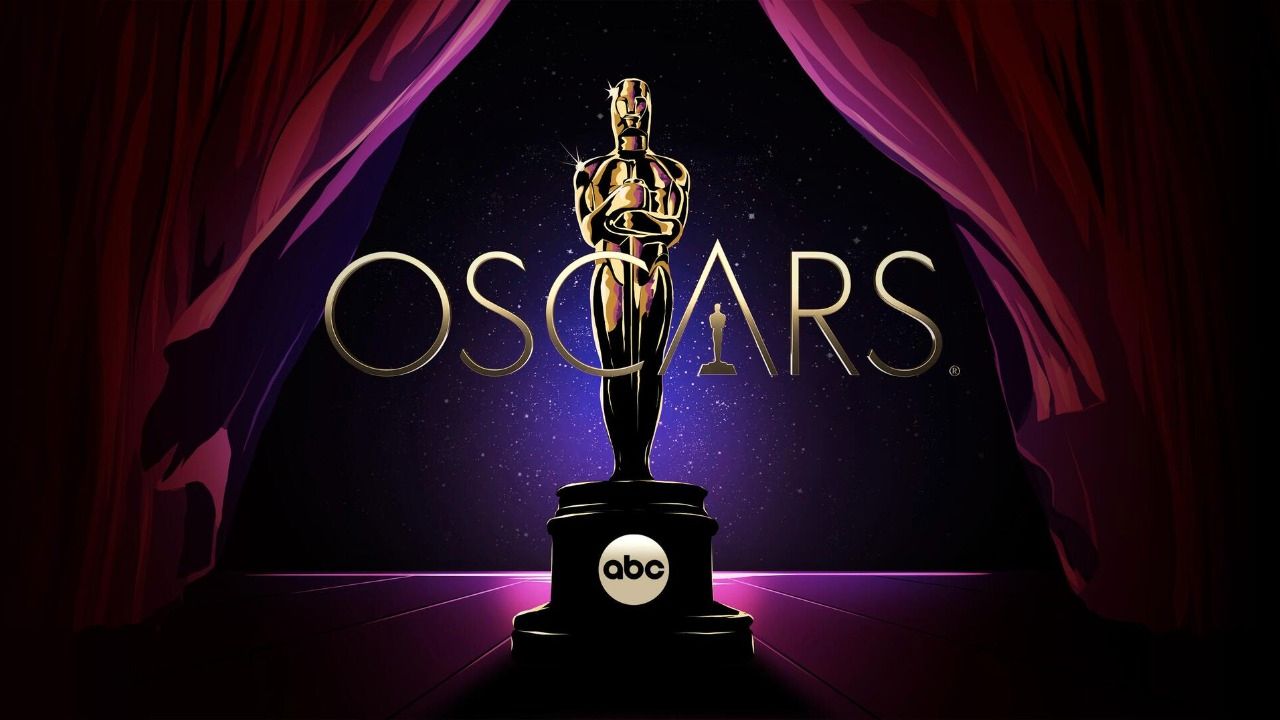 The 94th Academy Awards will undoubtedly be a success.

According to six sources cited by The New York Times, Wanda Sykes, Amy Schumer, and Regina Hall are in final discussions to host the 2022 Academy Awards ceremony.

Will Packer, the Oscars telecast’s producer, initially intended to bring on two hosts for each hour, but the award event, scheduled for Sunday, March 27, is now looking for three hosts altogether, according to The New York Times.

According to The Hollywood Reporter, the Oscars have not been hosted by three people in 35 years, and the 2022 ceremony will be the first time that many women served as emcees in a single evening. According to the publication, each comedian will host a one-hour segment of the event, with Amy starting things off.

Three hosts is a significant change from the previous three years of ceremonies, which had no host at all. Jimmy Kimmel was the most recent host in 2018. Other notable emcees include Chris Rock in 2016, Neil Patrick Harris in 2015, and Ellen DeGeneres in 2014 when she took the now-famous selfie from the event, which was the most retweeted image in history until 2017.

When the show lacked a primary host, each award was presented by a long lineup of actors and celebrities.

Wanda, Amy, and Regina, all of whom have experience hosting events, will undoubtedly entertain the nominated actors and filmmakers in attendance.

According to Deadline, the Academy expects to formally announce the ceremony’s hosts Tuesday, Feb. 15, on Good Morning America. 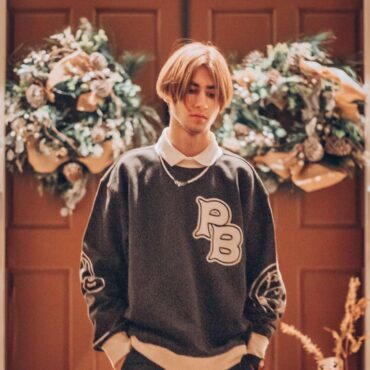 The web's hit music station welcomes on artist Griffin to The Zach Feldman Show. Griffin talks about his latest song "Good Day" and how he came up with the song. Griffin also touches on the new album coming soon called “Psyche.” Listen to the full interview below! Listen to Griffin's music on Spotify