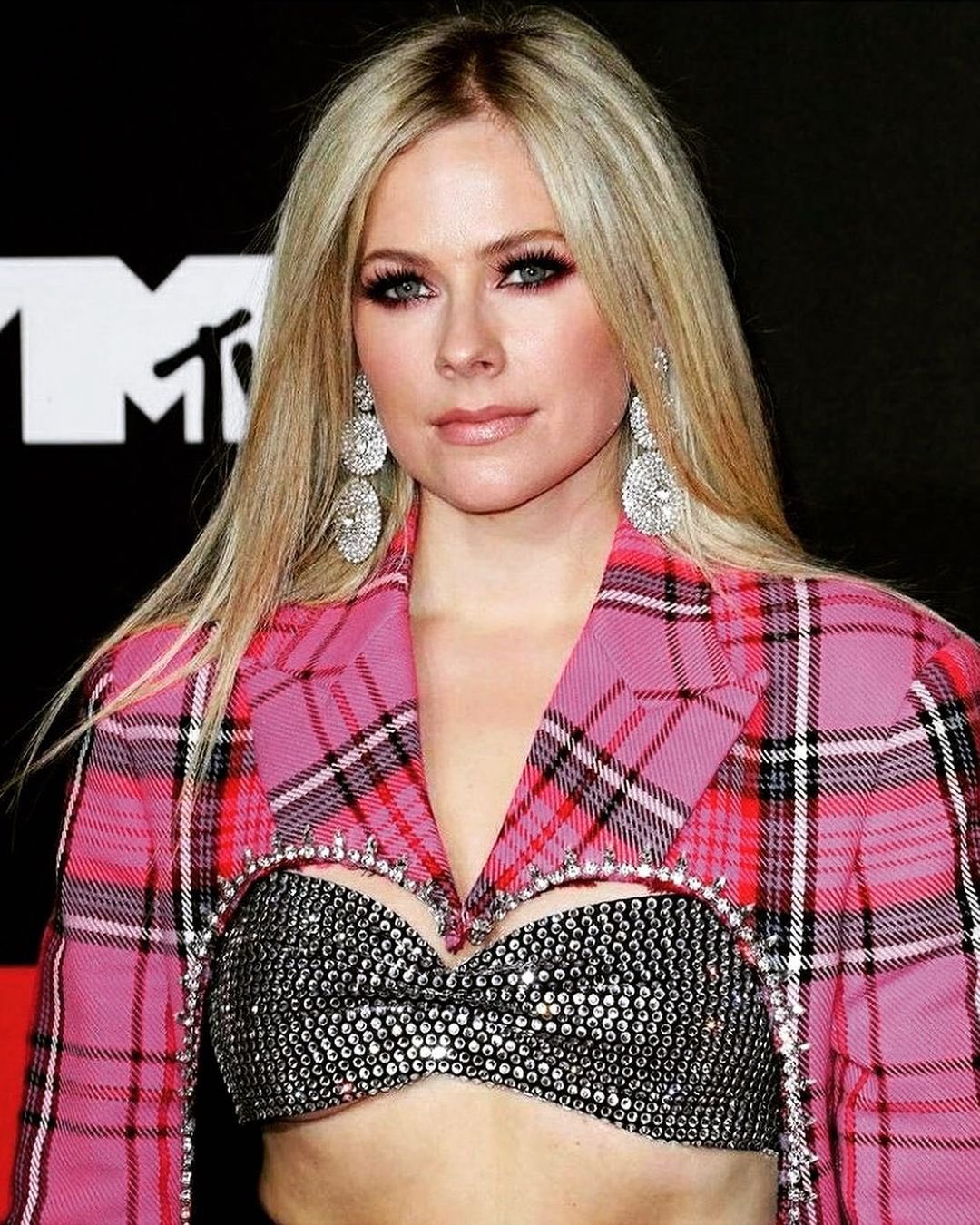 Avril Lavigne is bringing one of her most well-known songs to the big screen.

The 37-year-old singer is turning her hit track “Sk8er Boi” from 2002 into a feature film. Lavigne told the She Is the Voice podcast that she hopes to make a movie to honor the single’s 20th anniversary.

“Recently with it being almost the 20th anniversary, a lot of people have been asking me to play this song on some TV shows, so it keeps getting brought back up and people will always reference it to me,” Lavigne remarked.

She added that “Sk8er Boi” is one of her favorite songs to sing live and said, “I’m actually going to turn this song into a film… and take it to the next level. “

“Sk8er Boi” was inspired by Lavigne’s own high school experience, she told She Is the Voice, who wrote the song when she was only 17 years old.

“You know what it was like in high school, you have all the different groups and cliques, and there’s like skaters, preps, jocks,” she said. “It’s kind of like a missed opportunity at love.”

Lavigne added that “The skater boy is in love with the preppy girl but like she’s too cool for him but then five years from now she’s feeding the baby and she’s all alone and she wishes she would have followed her heart and not tried to live up to society’s expectations.”

The singer did not provide any other information on the “Sk8er Boi” movie, but it will be based on the music video she made for the song, which tells the story of a ballet dancer who secretly loves a future rock star but rejects him due to his “skater boy” look.

In 2003, “Sk8er Boi” was nominated for a Grammy Award for Best Female Rock Vocal Performance, and it was ranked No. 5 on Spin Magazine’s list of the best pop-punk choruses of the twenty-first century.

In addition to the film, Avril Lavigne will release a new album next year. Brad Pitt is officially starting a new career in the music industry. After a thorough redesign, the 57-year-old actor has partnered with Emmy-winning music producer Damien Quintard to revive Miraval Studios, the iconic recording facility situated at Château Miraval in Correns, France, that has held sessions for Pink Floyd, Sting, and The Cranberries. Also Read: Billie Eilish Made Her “SNL” Hosting Debut The music studio, constructed in 1977 by Château […]