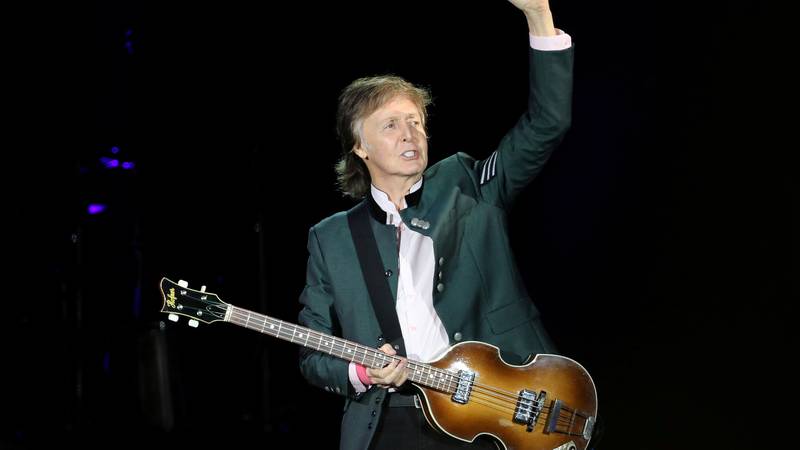 Sir Paul McCartney may be headlining Glastonbury this year, according to reports.

According to a music source, the 79-year-old Beatles legend will perform on the Pyramid Stage in July.

While talking with The Sun, the source said “Paul’s set will be an absolutely must-see. He is really excited for it and is determined to put on a hell of a show packed with all of the hits.”

“He is feeling really ready to get back out on the road in the US and then will be raring to tackle Glasto when he gets back.

“There was some discussion about whether he should go ahead with shows this year because of the situation with Covid, but he decided he really wants to perform.”

McCartney’s appearance on the renowned festival’s stage will come a week after his 80th birthday. This makes him the event’s oldest-ever headliner.

Paul McCartney is scheduled to perform on Saturday night after concerts by Noel Gallagher and Haim, Billie Eilish on Friday, and Kendrick Lamar on Sunday.

Among the other confirmed performers for the major weekend is the iconic Diana Ross. Ross will be performing in the Sunday afternoon Legends slot.

She was initially going to perform in the festival’s popular legends slot during the festival’s 50th-anniversary celebrations in 2020. However, the organizers postponed the event due to COVID.

According to the show’s organizer, Emily Eavis, they will announce the entire lineup next week.

Taylor Swift will not headline Glastonbury this year, despite having agreed to perform at the now-canceled 2020 event.

The pop diva, 32, reportedly “politely declined” to perform at the next event. Swift said that she is currently prioritizing the re-recording of her old albums. 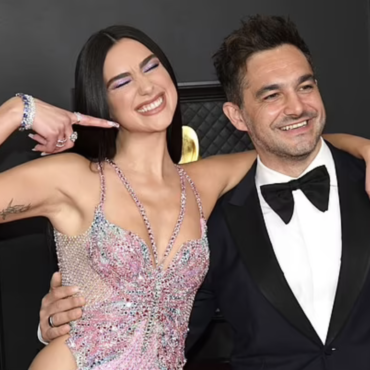 Dua Lipa has parted ways with her management company that helped her become a worldwide sensation after a dispute about earnings. Also Read: Stranger Things Season 4 Finally Gets a Release Date — Here’s Everything We Know The singer, who signed with London-based Tap Management in 2013, shocked the company's executives last week when she said she was no longer interested in being represented by them. According to music industry […]