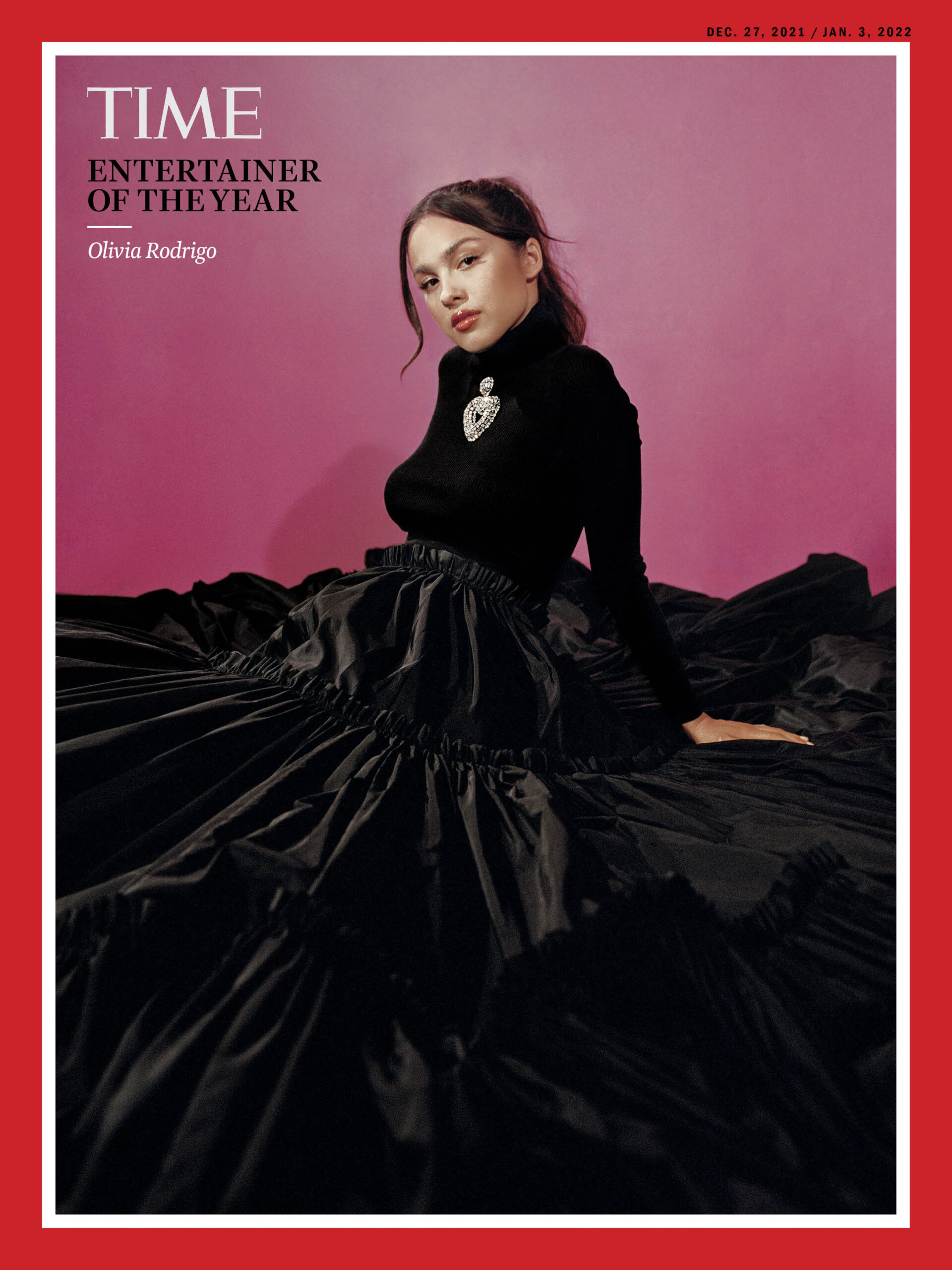 Ahead of the unveiling of Time magazine’s coveted Person of the Year award for 2021, which will take place on December 13, the magazine has announced Olivia Rodrigo as its 2021 Entertainer of the Year and Simone Biles as its 2021 Athlete of the Year.

Rodrigo was on the cover of Variety’s Young Hollywood magazine this summer. She was also named Songwriter of the Year at the Hitmakers event on Saturday when she delivered a touching acceptance speech and was presented by Avril Lavigne.

“Rodrigo has a gift for picking the best of the past — whether a well-worn shirt, the faded feedback of a guitar or the intensity of first love — and finding just the right way to situate it in the present,” writes Lucy Feldman of Time in an article titled, ‘The 18-Year-Old Singer-Songwriter’s Uninhibited, Confessional Album Captured the Tone of a Turbulent Year.’

“Her songs have hit with audiences of all ages, in large part because she renders adolescence so viscerally: she’s resentful, seething, crushed, itching to just grow up already.

“Her rise to pop stardom was swift and definitive: it started on January 8, when Rodrigo, already a Disney actor with an audience, released her first single, ‘Drivers License,’ torch song that took off on TikTok and stirred up theories about who inspired it.

“Halsey sent Rodrigo a cake, Cardi B shouted her out on Twitter, and Taylor Swift offered her props on Instagram.”

Olivia Rodrigo discusses her inspirations, such as Avril Lavigne, Lorde, and Paramore, in the article, saying, “Young women are constantly compared to each other. I’m the ‘new this’ or ‘this woman meets that woman,’ and that can be reductive … I’m just Olivia. I’m doing my own thing. It’s meaningful when people recognise that.” 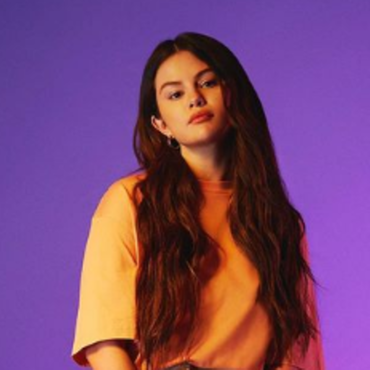 Selena Gomez has amassed quite the resume, and it continues to grow by the day. The star will produce her first Spanish-language production for Univision's new streaming service with her company, July Moon Productions. Mi Vecino, El Cartel (translated to The Cartel Among Us) is a three-part true-crime series based on the killing and subsequent investigation of former cartel lawyer Juan Guerrero Chapa. Also Read: The Weeknd Joins Forces With […]