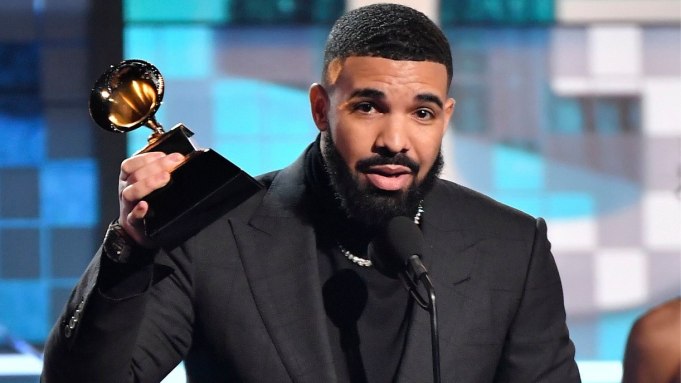 The rapper has withdrawn his two Grammy nominations for 2022, according to E! News. While the reasons behind the decision are unclear, a source stated Drake and management made the decision. The Grammys eventually agreed to the request.

“​The Recording Academy received a request from Drake / his management to remove his nominations from our final-round ballot, and that request has been honored,” an Academy representative told NBC News.

Carly Pearce, BTS, Jon Batiste, and H.E.R. were among the artists that presented the star-studded list of nominees on November 23. Drake was nominated for two awards, one for Best Rap Performance for “Way 2 Sexy” and the other for Best Rap Album for Certified Lover Boy.

Drake’s withdrawal of nominations was announced on December 6, the same day that voting members received their Grammy ballots. According to Variety, voting for the two rap categories in which Drake was initially nominated will continue with just four nominees, probably due to the fact that the voting session has already started.

Drake, a four-time Grammy winner, has already spoken out against the awards. Back in November 2020, the “Hotline Bling” rapper voiced his support for The Weeknd as he was snubbed of nominations.

“I think we should stop allowing ourselves to be shocked every year by the disconnect between impactful music and these awards and just accept that what once was the highest form of recognition may no longer matter to the artists that exist now and the ones that come after,” Drake posted on Instagram Stories.  “It’s like a relative you keep expecting to fix up but they just can’t change their ways.”

He went on to say, “The other day I said @theweeknd was a lock for either album or song of the year along with countless other reasonable assumptions and it just never goes that way. This is a great time for somebody to start something new that we can build up over time and pass on to the generations to come.”

Some fans will never forget Drake’s Grammys speech being cut short during the 2019 broadcast.

However, a source close to the situation informed E! News that when Drake won Best Rap Song for “God’s Plan,” he made a natural pause, which the producers mistook for the conclusion of the speech, and they went to commercial.

According to the source, producers approached Drake shortly after his acceptance speech and gave him the chance to continue it, but Drake replied that he was finished and satisfied. 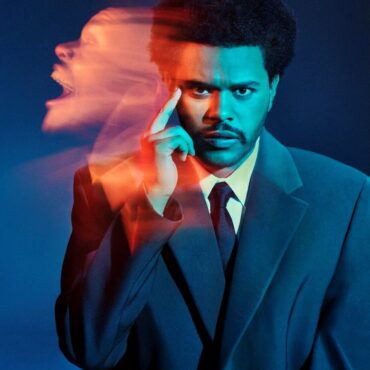 The Weeknd has secured his next major project, and it's fair to say he's "Earned It." According to Variety, the Starboy performer will collaborate on the upcoming HBO series The Idol with Euphoria creator Sam Levinson. Along with Levinson and his creative producer, Reza Fahim, who are both recognized as creators, he will executive produce and co-write the series. Also Read: How Taylor Swift is casting her new film Yes, […]