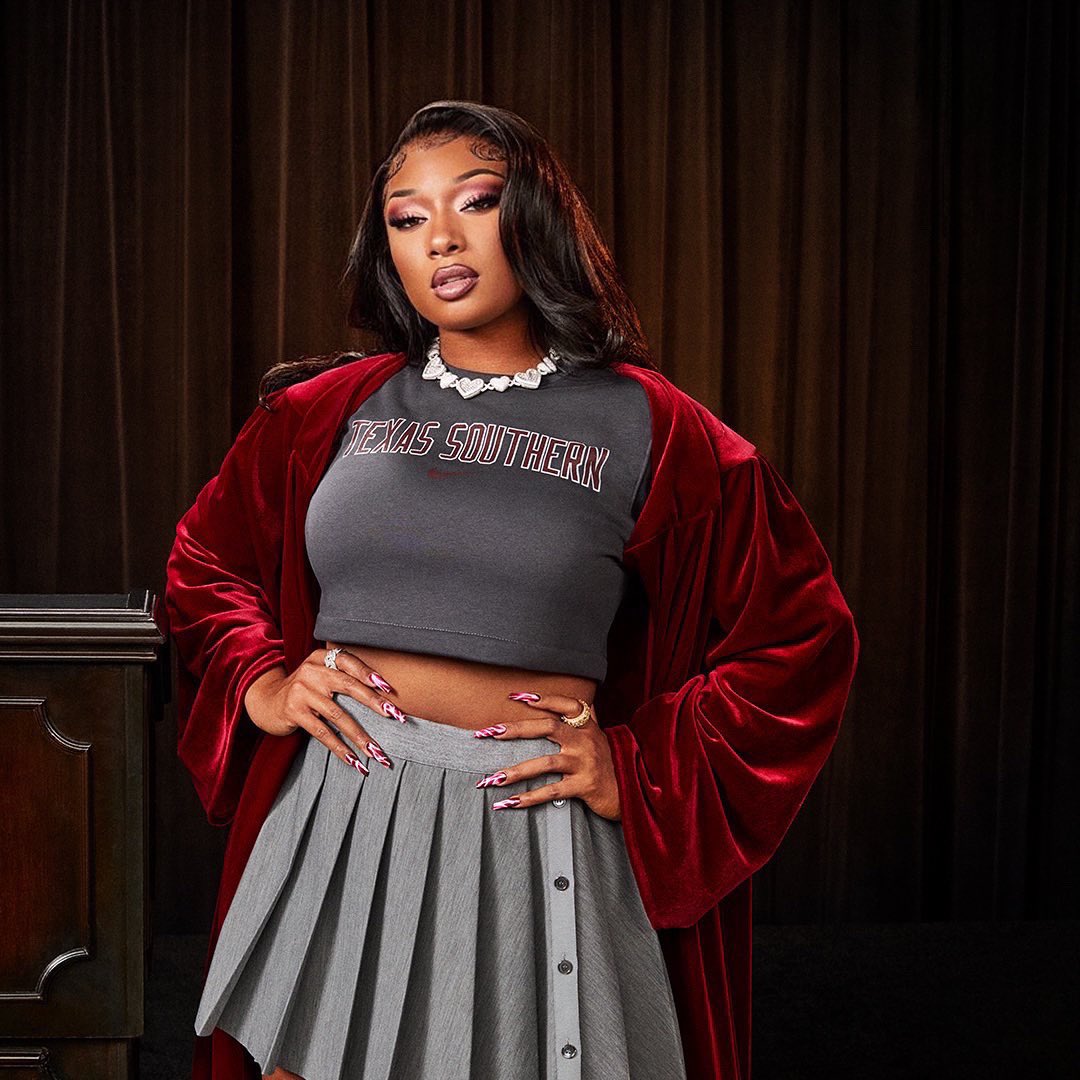 Megan Thee Stallion is officially both a savage and a scholar.

The three-time Grammy Award winner, 26, received her bachelor’s degree in health administration from Texas Southern University on Saturday afternoon, fulfilling a long-held ambition that has remained close to her heart despite her meteoric rise to stardom.

“Good morning hotties !!! “It’s graduation dayyyy,” she tweeted, adding the hashtag “#MeganTheeGraduate.” “which has since been trending on the platform and features a special emoji of Megan wearing her hat and tassel.

She shared the graduating ceremony’s live-streaming link with her combined 34 million Twitter and Instagram followers. Megan tweeted, “Hotties, you can watch me graduate today at 12:00 here,” along with some of her senior pics.

Megan earned her graduation just after 12 p.m. local time, shaking hands with Dr. Lesia Crumpton-Young, the HBCU’s 13th president. As she went off the stage, she even posed for a photo with some of the faculty.

This week, the WAP singer shared some graduation images on Instagram, which she collaborated on with Nike. “HOTTIES… I’m officially a @nike Yardrunner, y’all!” Megan shared. “I’ll be graduating from my HBCU TEXAS SOUTHERN UNIVERSITY this Saturday!! I want y’all to remember that you can do whatever you wanna do and be whoever you wanna be, cause look at me!”

Despite her early success in the music industry, she previously expressed her desire to get a degree. Megan was motivated by her late mother, Holly Thomas, who passed away in March 2019 after a battle with brain cancer.

Megan said in 2020, “I want to get my degree because I really want my mom to be proud.”

Megan’s grandma died not long after she lost her mother. “I want my big mama to be proud. She saw me going to school before she passed,” she added. “My grandmother that’s still alive used to be a teacher, so she’s on my butt about finishing school. I’m doing it for me, but I’m also doing it for the women in my family who made me who I am today.” 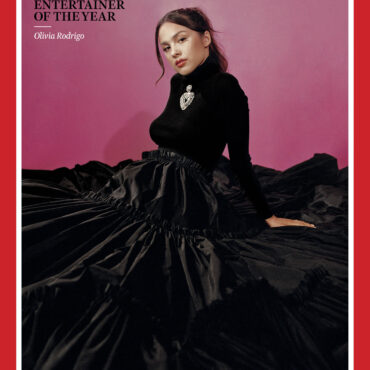 Ahead of the unveiling of Time magazine's coveted Person of the Year award for 2021, which will take place on December 13, the magazine has announced Olivia Rodrigo as its 2021 Entertainer of the Year and Simone Biles as its 2021 Athlete of the Year. Also Read: Why Drake Won’t Win Any 2022 Grammys Despite Two Announced Nominations Rodrigo was on the cover of Variety's Young Hollywood magazine this summer. […]