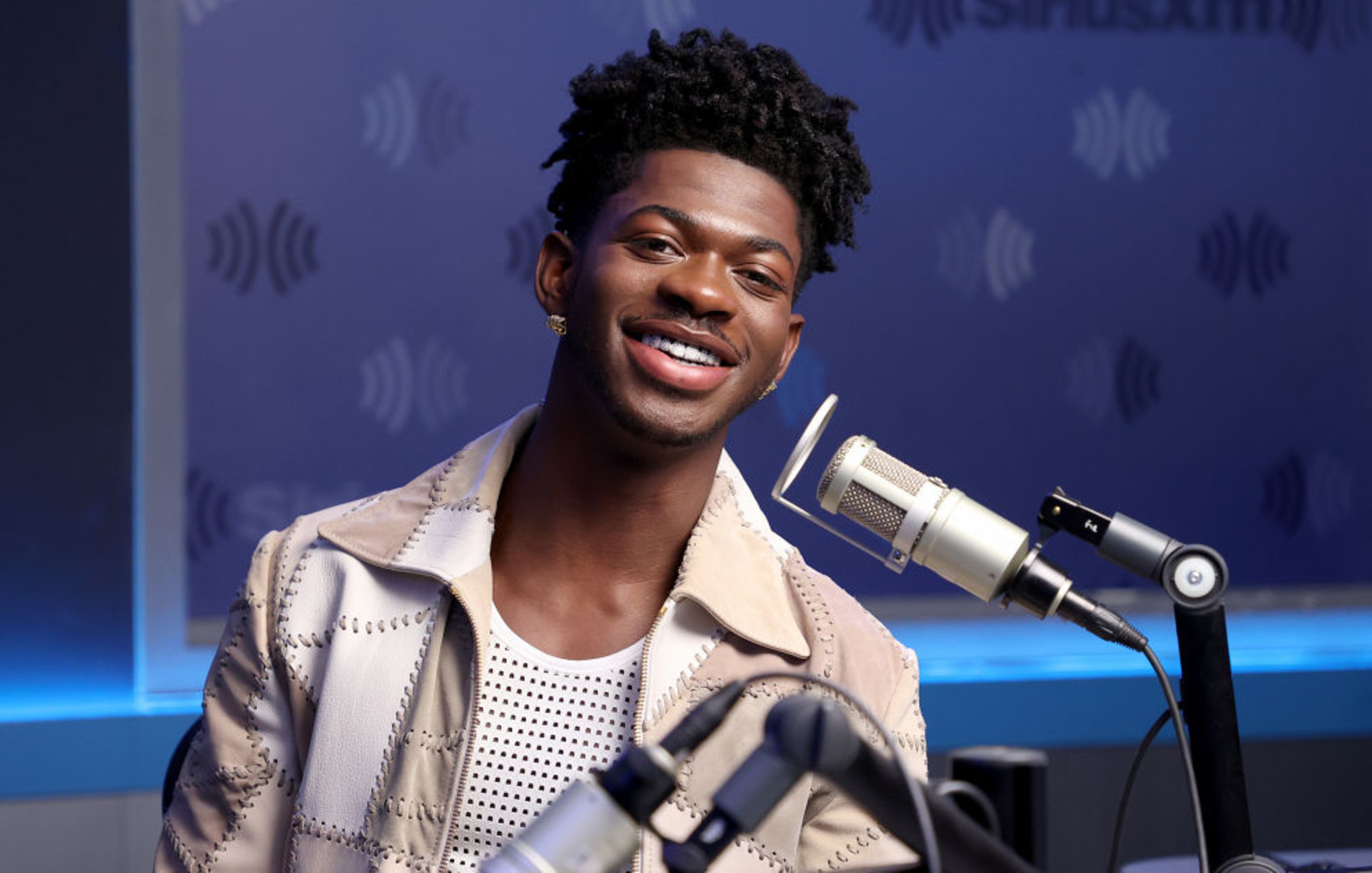 The 2022 Songwriters Hall of Fame will honor Lil Nas X next month.

The rapper and pop star will receive the Hal David Starlight Award on June 16 at the Marriott Marquis Hotel in New York City, which is given to “gifted young songwriters who are making a significant impact in the music industry via their original songs.”

“Lil Nas X is someone we are very proud to award the Hal David Starlight Award to,” said Nile Rodgers, chair of the Songwriters Hall of Fame. “He has perhaps better than anyone demonstrated how powerful great songs are, with ‘Old Town Road’ and ‘Montero’ dominating the charts for almost every day of the last three years.”

“If you’re lucky enough to be alive at this time, you know exactly who Lil Nas X is and he’s an incredible and inspirational person for every one of his communities as well.”

Nas’ first single, “Old Town Road,” was notably recorded for $50 in a simple Atlanta studio and went on to become the Billboard Hot 100’s longest-running No. 1 hit. Instead of becoming a one-hit-wonder, he has taken his music and stardom in unexpected directions, branching out from the country-hip-hop of his 2019 debut into R&B, rock, and other genres.

Since then, he’s had hits with his “Montero” album and single, as well as “Industry Baby,” a collaboration with Jack Harlow that topped the Billboard Hot 100 last fall. In September, Nas will embark on his first national tour.

Lil Nas X revealed last month that he’ll be on the road, with a few European tour dates planned for the end of the year.

His ‘Long Live Montero’ tour will begin in North America on September 6 at The Fillmore in Detroit and will stop in Chicago, Nashville, Los Angeles, and other cities before concluding on October 23 at the Bill Graham Civic Auditorium in San Francisco.

The ‘Industry Baby’ hitmaker will then embark on a European tour, which will begin in Amsterdam on November 8 and will include stops in Berlin, Paris, Brussels, and Hamburg, before concluding in Barcelona, Spain, on November 17. 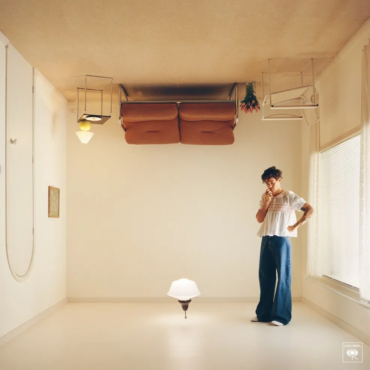 After two months of social media teasing, a refreshing single, and a successful Coachella headline concert, Harry Styles has finally released his third album. As of Friday (May 20), Harry's House is now available for streaming. "As It Was," the album's lead single, preceded the arrival of Harry's House. Following its April 1 release, the song soared to No. 1 on the Billboard Hot 100 charts, where it remained for […]