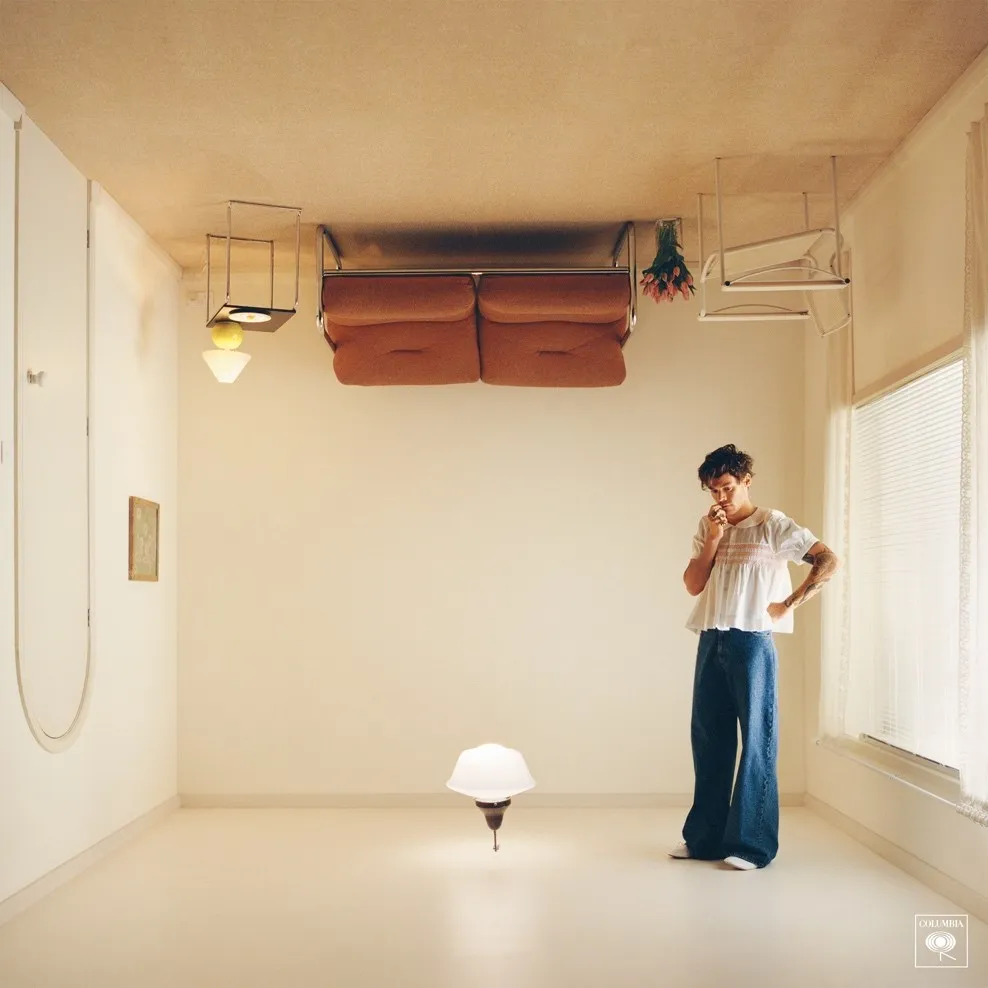 After two months of social media teasing, a refreshing single, and a successful Coachella headline concert, Harry Styles has finally released his third album. As of Friday (May 20), Harry’s House is now available for streaming.

“As It Was,” the album’s lead single, preceded the arrival of Harry’s House. Following its April 1 release, the song soared to No. 1 on the Billboard Hot 100 charts, where it remained for three weeks.

Styles performed Harry’s House singles “As It Was,” “Boyfriends,” “Late Night Talking,” and the previously unreleased track “Daylight” on TODAY, the day before his third solo album was released, starting off the morning show’s annual summer concert series. He also spoke with Hoda Kotb, Carson Daly, and Savannah Guthrie about the album, emphasizing that Harry’s House is his most heartfelt release to date.

“I feel like it’s kind of a collection of all of my favorite things and very much like the album I’ve always wanted to make, so I’m really happy,” Styles added. “I think for me, it’s definitely the most personal record I think I’ve made. It was definitely the most intimately made thing I’ve done so far. Obviously, the pandemic and everything kind of added to the way it was made. It was made by a few people in a small room. “

At the Rockefeller Plaza show, a fan also asked about the most challenging song he had to write. His response, as revealed by TODAY’s hosts? “Boyfriends.”

“There was a lot of different versions of it,” the Grammy winner said. “We were trying to work out what the best version for the album was. There was, like, different guitars and different vocal arrangements.

Following the release of Harry’s House on Apple Music and in advance of a live-streamed performance on the platform, Apple Music tweeted that Harry’s House received the most first-day streams for a pop album launched in 2022 in its first two hours.

In its first two hours, #HarrysHouse earned the most first-day streams for a pop album released in 2022.https://t.co/hP400rYjqt pic.twitter.com/disa08WFra

Styles shattered a record that had only been standing for just one week after Kendrick Lamar set a new 2022 record for first-day streams last Friday.

Styles totally exceeded this, breaking Lamar’s record in 180 minutes and undoubtedly setting an exceedingly high score to beat for the rest of the year. 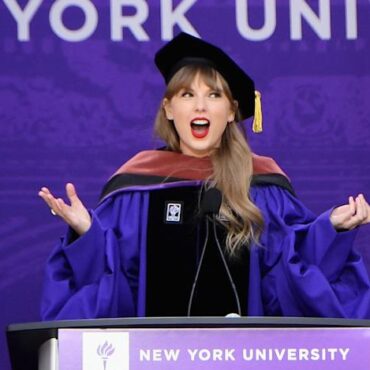 After gracing the stage alongside New York University's class of 2022, Taylor Swift and her smash hit "22" takes on a whole new meaning. Also Read: Panic! At the Disco Tease New Music With Cryptic Website On Wednesday, the Grammy-winning singer and songwriter received a Doctor of Fine Arts, honoris causa, from the Manhattan-based university, where she delivered the commencement speech with a timely joke. "I'm 90 percent sure the reason […]