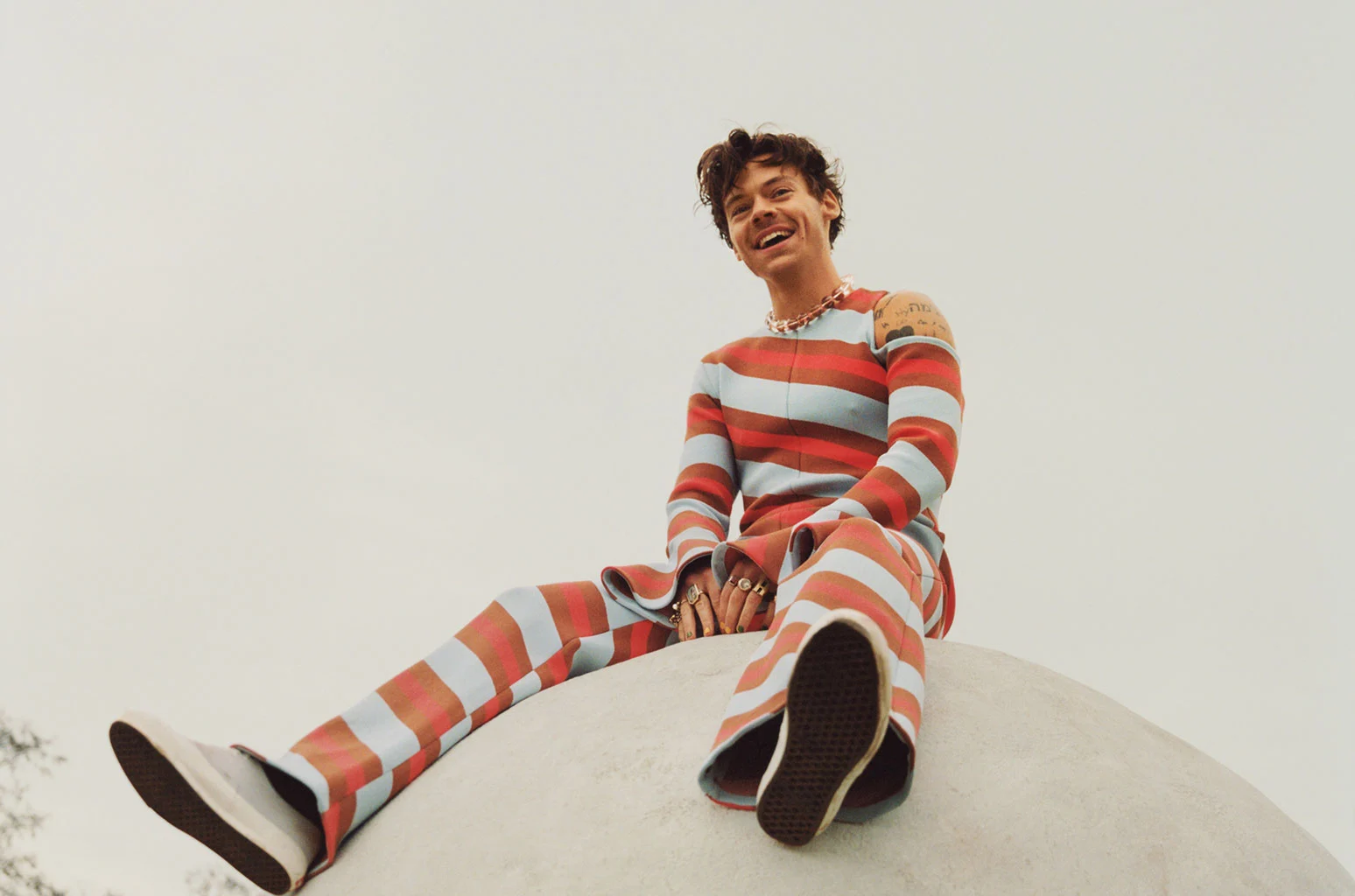 On its first day of release, Harry Styles’ new single, ‘As It Was’ broke a Spotify record.

‘As It Was’ is the first glimpse of harry Styles’ upcoming third studio album, ‘Harry’s House,’ which he announced with a teaser video last month. It will be released on May 20th, following the release of ‘Fine Line’ in 2019.

Yesterday (April 2), Spotify reported that the single has become the most-streamed song in the United States in a single day, breaking Olivia Rodrigo’s previous record with her hit ‘Drivers License.’

Styles’ new song is also the most-streamed song worldwide on Spotify in a single day for 2022, with 21.6 million streams, surpassing Anitta’s ‘Envolver,’ which had 8.6 million single-day streams in March.

In an interview with Sirius XM’s The Morning Mash Up, Styles said, “I feel very lucky that this is the proudest I’ve been of something that I’ve made so far. I feel the most comfortable I’ve been with myself and happiest with what I’m making.”

Tanu Muino, a Ukrainian filmmaker, directed the accompanying music video, which was shot in London. For the video, Styles wears a red sequined leotard while performing diverse choreography, all while being pulled away from a woman wearing a blue version of Style’s costume.

The former One Direction member recently announced more UK and European stadium dates for his ‘Love On Tour.’ The increased demand for more concerts followed a spike of demand that overwhelmed Ticketmaster’s website in January.

Harry Styles will be one of the headliners at this year’s Coachella, with Billie Eilish and Ye, or Kanye West, in April. 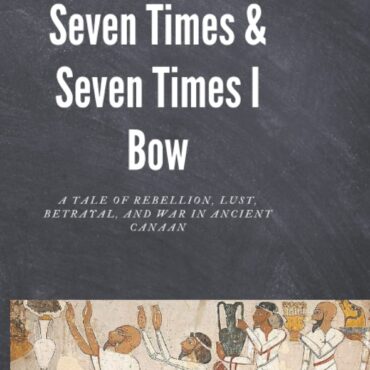 The Web's Hit Music Station welcomes author Kohan Killetz on The Zach Feldman Show. Kohan talks about his latest book "Seven Times and Seven Times I Bow." The fictional book looks at life with the roman empire in a factual but entertaining way. Listen to the full interview below! https://www.amazon.com/dp/B09VWJPYW8