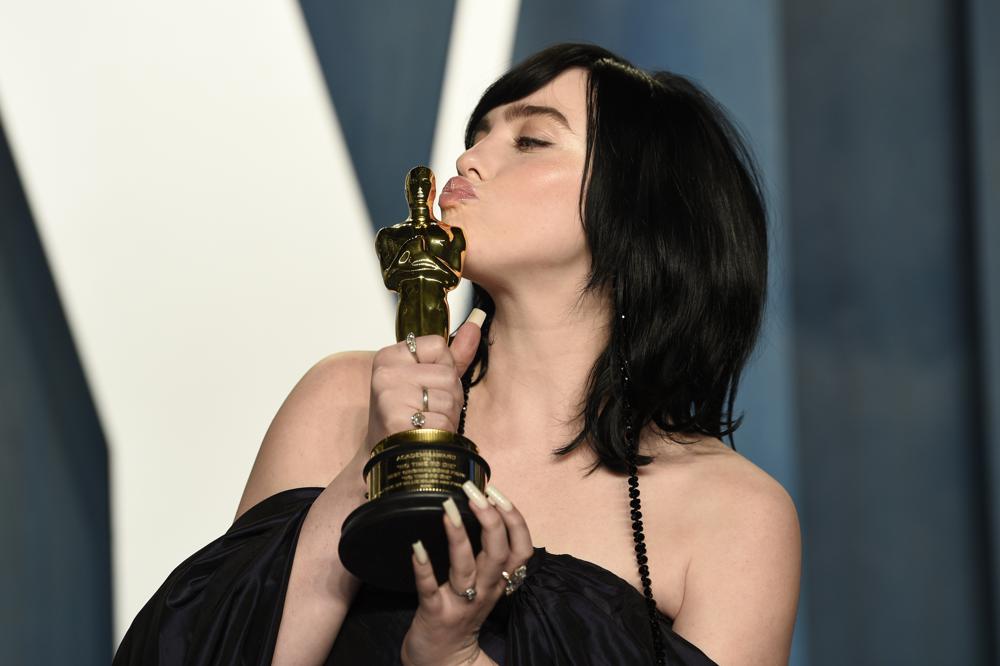 At Sunday’s 94th Academy Awards, Billie Eilish and Finneas O’Connell took home the Academy Award for original song for “No Time to Die,” the title track of the latest James Bond film.

It’s the third Academy Award for music in the long-running spy saga, after Adele’s win for “Skyfall” in 2012 and Sam Smith’s for “Writing’s on the Wall” from 2015’s “Spectre.”

The song was written nearly three years ago by the two and was released in February 2020. They also performed the song during the Oscars broadcast.

It was also a clean sweep for the brother-sister duo, who had already won a Grammy and a Golden Globe, as well as Critics’ Choice and Society of Composers & Lyricists awards, for their song “No Time to Die.”

Beyoncé, Van Morrison, Lin-Manuel Miranda, and Diane Warren were all nominated for Best Original Song, but Eilish and Finneas took the win.

Billie Eilish is one of the category’s youngest winners, although not the youngest; that honor belongs to Markéta Irglová, who was 19 when “Falling Slowly” from Once won in 2008. However, Eilish and Finneas made history by being the first American composers to win Best Original Song for a Bond theme.

Eilish told Apple Music’s Zane Lowe that they were given bits of the script to help them decide which themes to focus on.

Following the completion of the demo, the siblings worked with Hans Zimmer, who produced the orchestration, and recorded the song with a 70-person orchestra. Johnny Marr played guitar in the song as well. 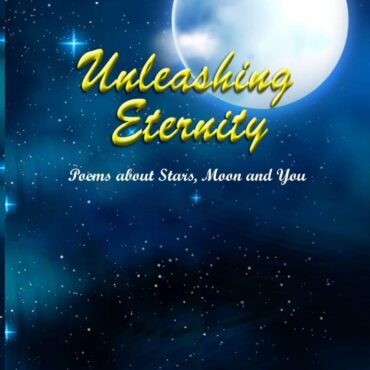