Future Reveals His New Album Is Titled ‘I Never Liked You’ 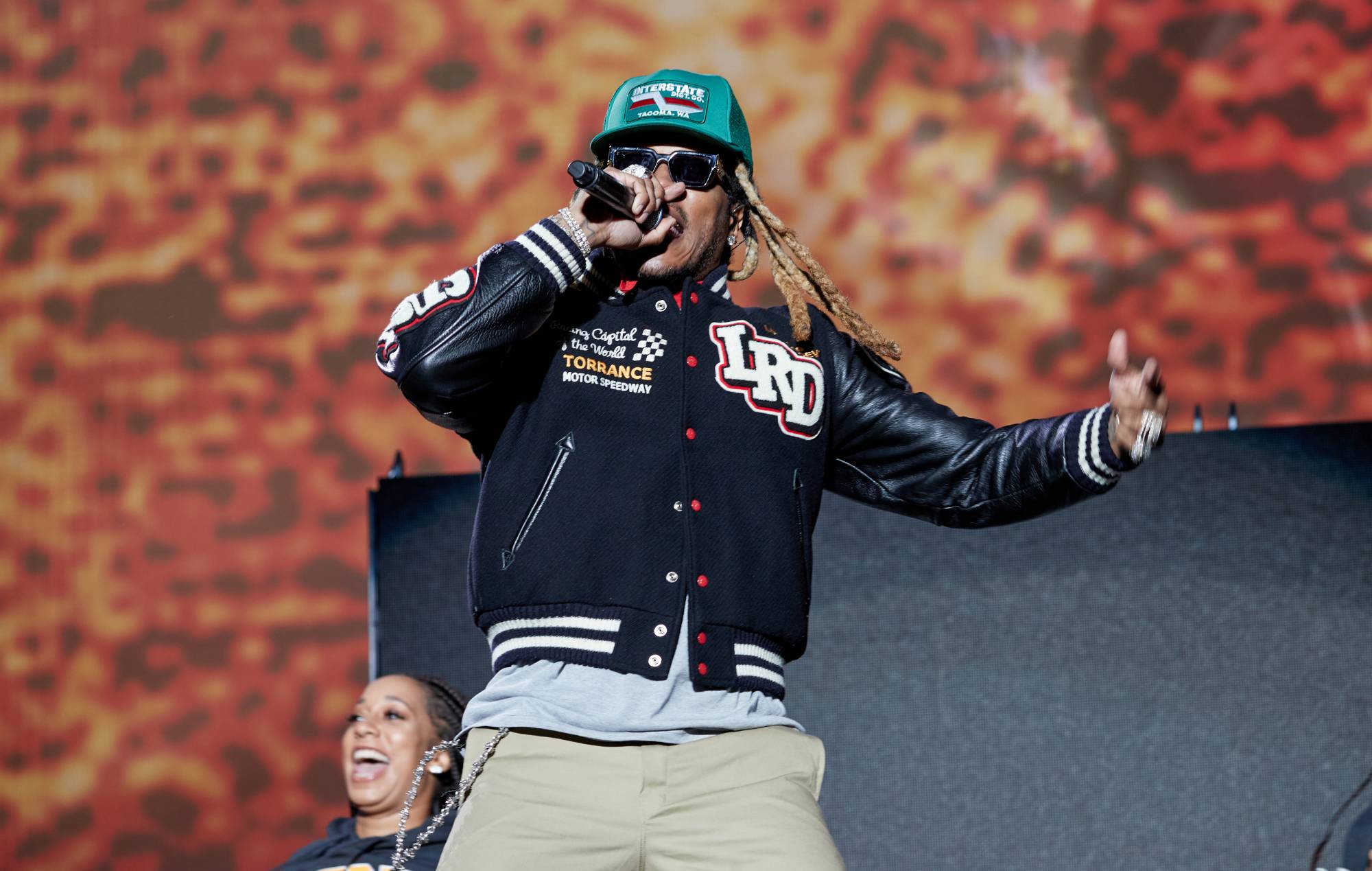 Future doesn’t mince words when it comes to the title of his upcoming ninth studio album. The message is self-evident: I NEVER LIKED YOU. On Monday, the rapper unveiled the collection’s brutally honest name, as well as the super-chill cover image, which features him napping in the backseat of a luxury car while wearing a slim-fit suit with gold embellishments and a matching eye mask. 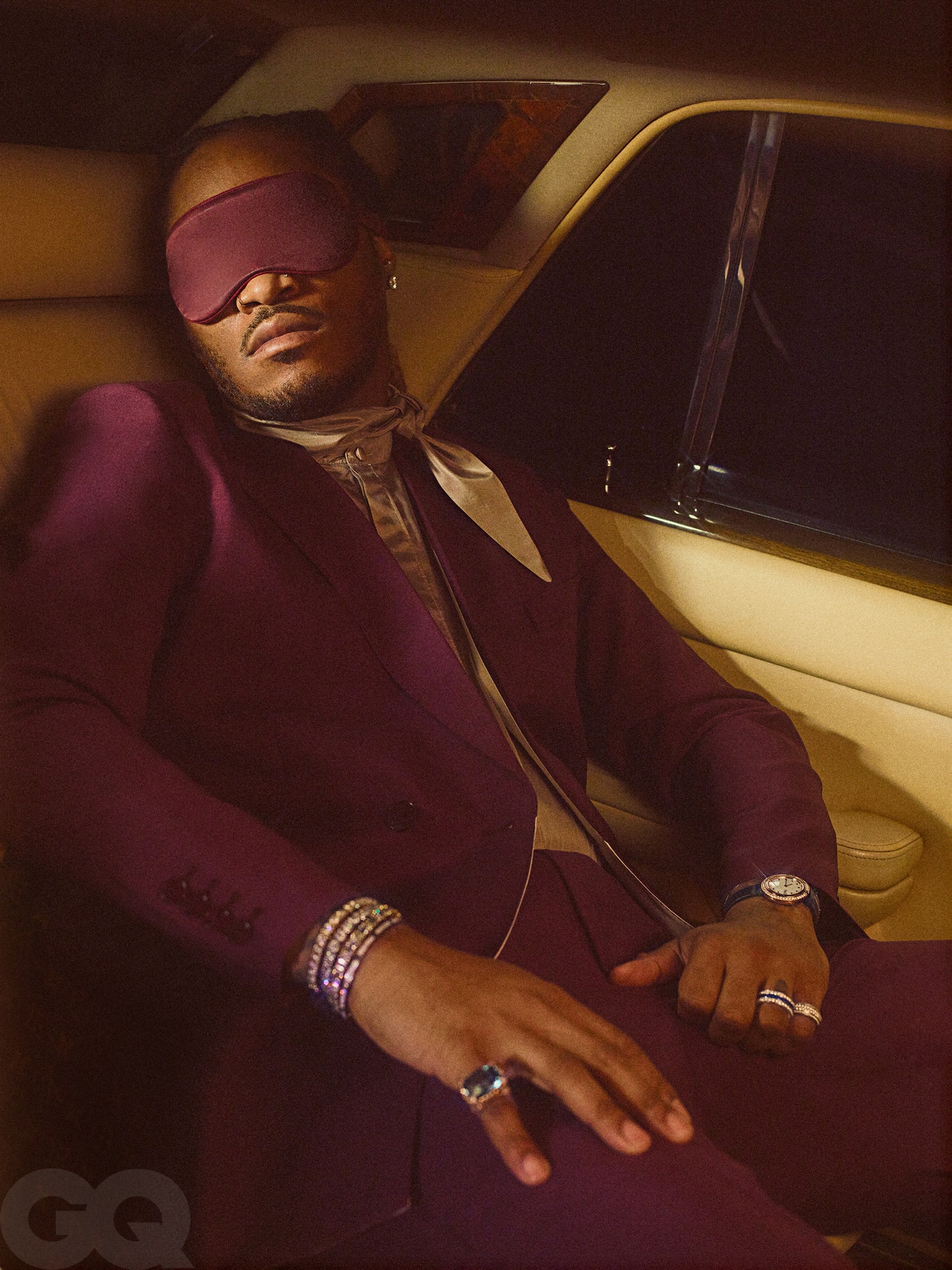 Future’s first studio album since High Off Life in 2020 is set to have collaborations with Drake, Gunna, and Kanye West, who is now legally known as Ye.

Epic Records posted a short clip on Tuesday (April 26) that shows his collaboration with Ye. It comes after a video of Future and Ye filming a music video surfaced online earlier this month.

“Cross me so much, I got nails in my hand/City on fire… City on fire,” Ye raps on the song.

I NEVER LIKED YOU is Future’s most emotionally raw, honest effort to date, according to a new cover article in GQ magazine.

He explained that this is why he’s giving himself, adding that “I’m willing to correct myself. I don’t want to just… be wrong. I’m willing to give you all of me, so you can tell me how to build on me, and make me a better me.”

Future said in the interview that he put his heart and soul into the album, which he promised would reveal his heart. “Putting this project together is just people understanding that I love hard,” which is hailed as depending on lyrical aggression rather than hooks. “Probably love the hardest. I wanted to showcase my skills as far as melodies and topics and being vulnerable… I turn pain into diamonds… I do that… with my eyes closed.” 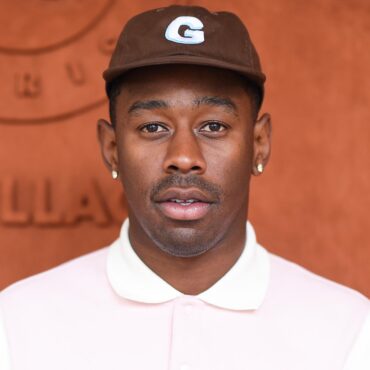 Tyler, The Creator Breaks Record For Biggest Vinyl Sales For A Rap Album

Tyler, The Creator's latest full-length, 'Call Me If You Get Lost,' set the record for the highest vinyl sales week for a rap album in over 30 years. Also Read: Bad Bunny Unveils Name of His Upcoming Album Via Classified Car Advert In June 2021, the Californian rapper released his highly lauded sixth studio album, which went on to win Best Rap Album at the Grammy Awards 2022 earlier this […]