Emma Stone Will Return For The Second Installment of Cruella 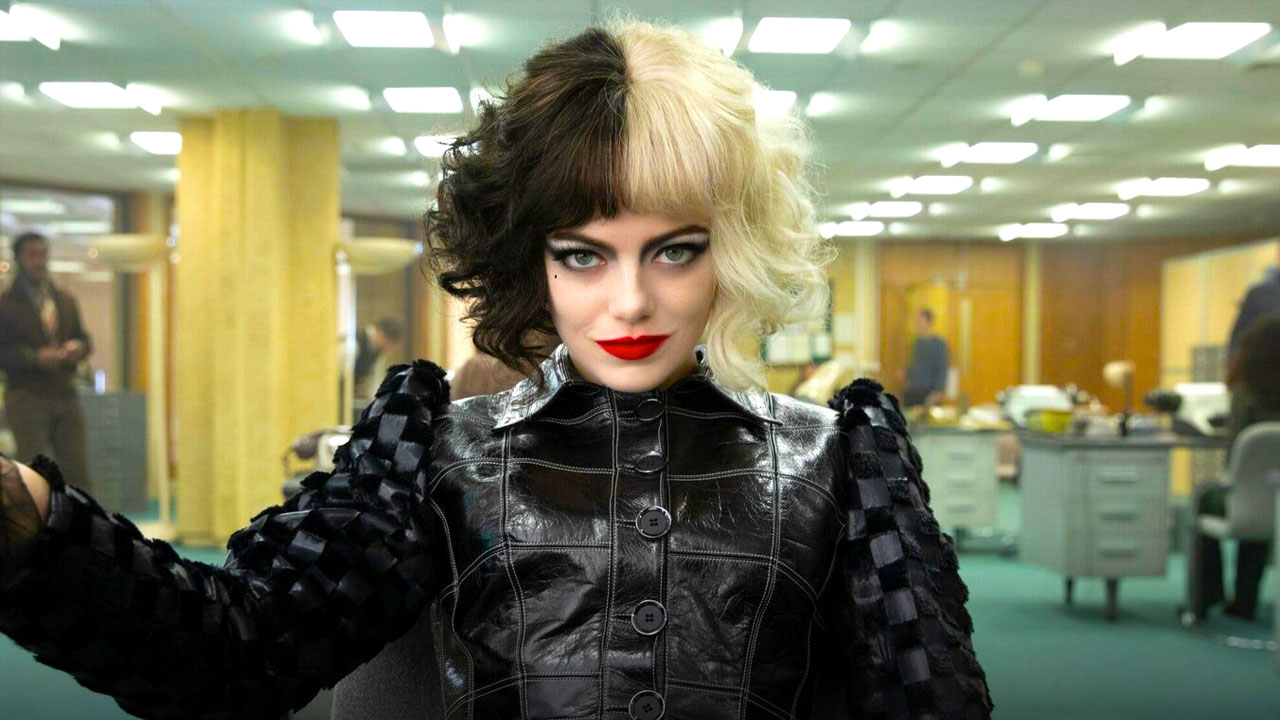 Emma Stone has officially signed a deal to appear in the upcoming Cruella 2 film, which will include more dramatic fashions and wicked actions.

The sequel’s development was first revealed in early June, weeks after the live-action prequel to the Disney animated classic 101 Dalmations hit theaters.

Craig Gillespie, the director of Cruella, and screenwriter Tony McNamara, were both expected to return for the sequel, although Stone’s deal had not yet been finalized.

Regarding the new deal, Patrick Whitesell, Executive Chairman of Endeavour, said that “While the media landscape has been disrupted in a meaningful way for all distributors, their creative partners cannot be left on the sidelines to carry a disproportionate amount of the downside without the potential for upside.”

“This agreement demonstrates that there can be an equitable path forward that protects artists and aligns studios’ interests with talent,” Whitesell added.

“We are proud to work alongside Emma and Disney and appreciate the studio’s willingness to recognize her contributions as a creative partner. We are hopeful that this will open the door for more members of the creative community to participate in the success of new platforms.”

With Emma Thompson, Mark Strong, Kirby Howell-Baptiste, Paul Walter Hauser, Joel Fry, and Emily Beecham in supporting roles, Stone starred in and executive produced the movie — the third live-action version of the franchise, after two roles by Glenn Close as the Disney villain.

The film has grossed more than US$85 million in the United States and US$220 million worldwide. “Cruella” was made available on Disney Plus for an additional US$30 via the streamer’s Premier Access option when it was released.

The new deal follows Scarlett Johansson’s breach of contract lawsuit against Disney over the studio’s choice to release Black Widow on Disney Plus and in theaters at the same time.

When the company adopted the hybrid strategy after the pandemic prompted schedule changes for the 2021-2022 slate, Cruella and Black Widow became the first of Disney’s big films to premiere day and date in theaters and on Disney Plus.

Since then, Dwayne Johnson and Emily Blunt’s Jungle Cruise has launched through the hybrid model, while Ryan Reynolds’ Free Guy and Marvel’s Shang-Chi and the Legend of the Ten Rings will have an exclusive theatrical release before going to VOD. 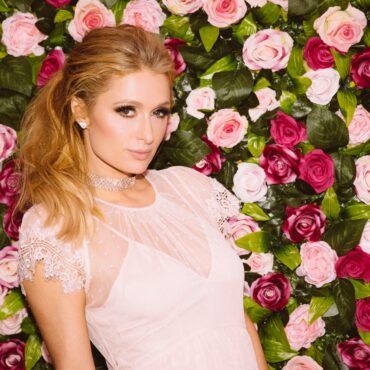 Paris Hilton Plans To Have A Grand Three-Day Wedding Ceremony

Paris Hilton is all set to have a spectacular wedding. On Tuesday, the 40-year-old entrepreneur went on The Tonight Show and revealed a few facts about her upcoming wedding. Hilton, engaged to Carter Reum, told host Jimmy Fallon that the wedding planning process has been "very stressful" and that picking a wedding gown is "basically the only thing" she's done so far. https://www.youtube.com/watch?v=oiN1_6pb_eE Also Read: Dixie D’Amelio on Drawing Inspiration […]