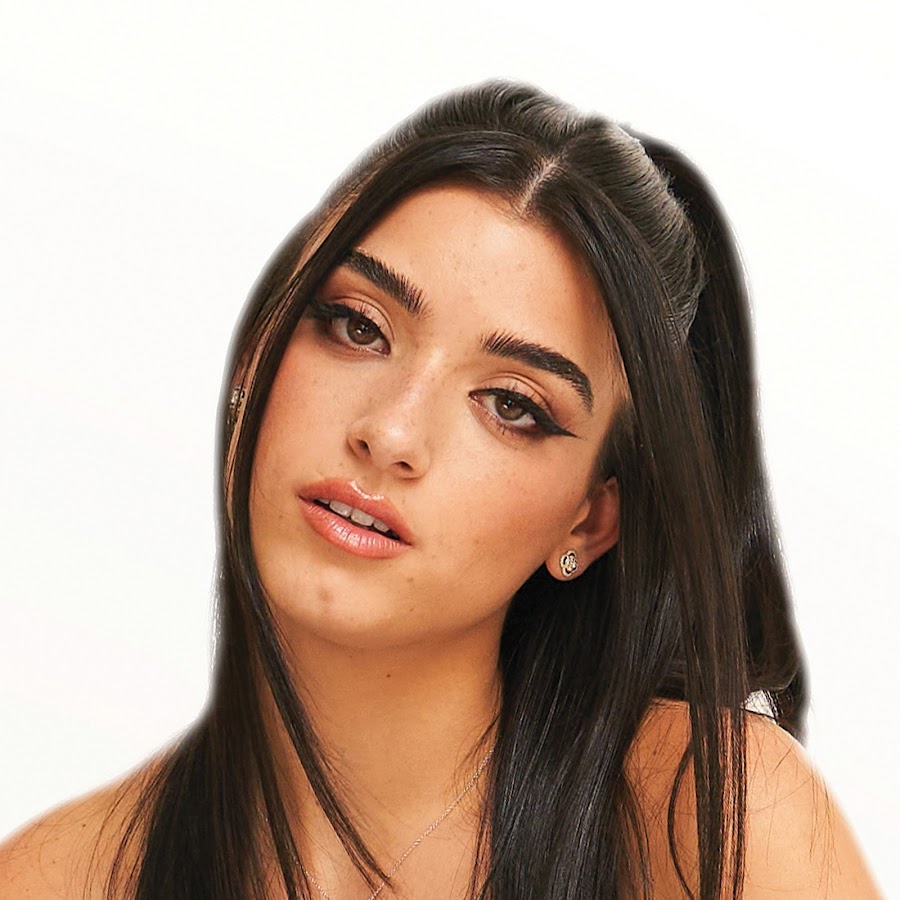 “Psycho,” the follow-up to her May hit “F—boy,” is D’Amelio’s first co-written song, and it also features rapper Rubi Rose.

While talking to PEOPLE magazine, Dixie D’Amelio said that “I just love visual lyrics. I love something that I can hear and then totally set a scene. And I feel like ‘Psycho’ really does that.”

The singer also confesses to sometimes imitating the “Psycho” behavior she portrays in her song.

“I definitely took a lot of inspiration from times I have gone psycho and went into a deep dive,” admitted D’Amelio. “Who is this girl? Who are you talking to?”

According to the singer, she would do it for herself and her friends: “We will find out every single girl this guy’s talking to in under 15 minutes, and I feel like most girls can do that. We have a special FBI talent.”

Steven Gomillion directed the music video, which follows Dixie as she falls into various phases of “psycho.”

The video, which alternates between the singer’s everyday look and her darker alter-ego, eventually depicts how a person may easily behave out of character depending on the actions of others.

According to D’Amelio, this is “by far her best video performance-wise.” During the video shooting, the actress even had a fashion mishap with her shoe heel.

“It was a platform with screws in it, and it all just undid, and I didn’t even realize because I was so into it,” she says. “And I thought that was really funny.” 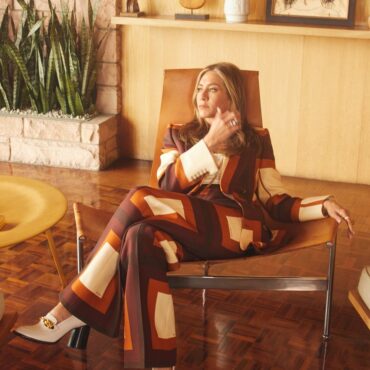 Although Harry Styles and Jennifer Aniston belong to different circles, it seems that they have a similar sense of style. Case in point? After it was discovered that the Friends star and former One Direction member were wearing the same exact Gucci suit, their fans went crazy. Of course, Harry, 27, and Jennifer, 52, gave the statement-making piece—which includes a distinctive pattern in a kaleidoscope of brown tones—their own spin. […]