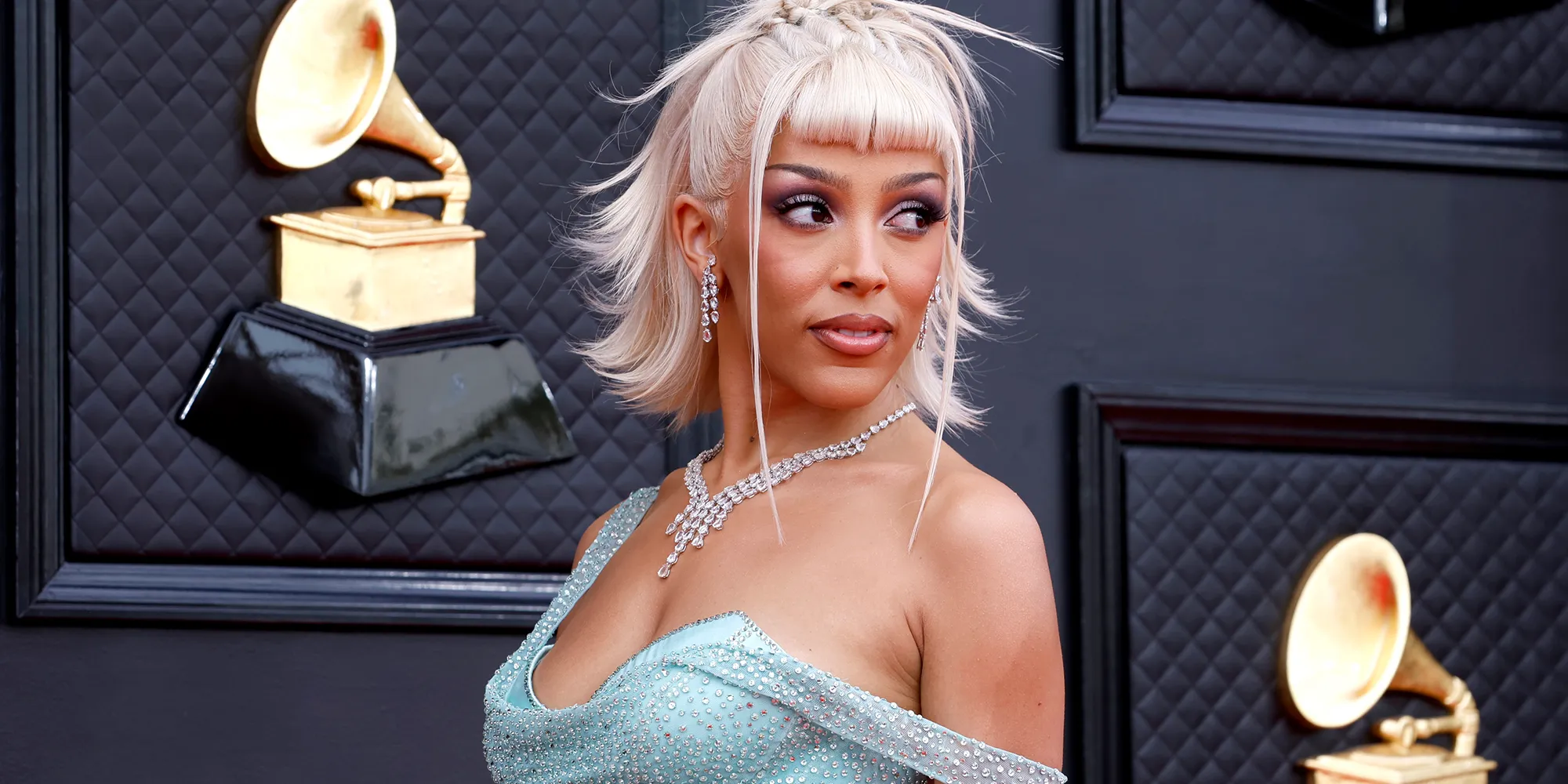 Doja Cat went to social media on Friday (May 20) to share that her scheduled tour with The Weeknd and festival appearances this summer will be canceled due to a medical surgery she had on her tonsils.

On Thursday, Doja took to Twitter to explain the procedure to her fans in detail and cautioned that some “bad news” might be on the way.

She tweeted, “Dr. just had to cut into my left tonsil. I had an abscess in it. My whole throat is f—ed so I might have some bad news for yall coming soon.”

She revealed that her tonsils were infected just before the 2022 Billboard Music Awards on Sunday night. “I was taking f—in antibiotics but forgot that i was taking them and then i drank wine and was vaping all day long and then i started getting a nasty growth on my tonsil so they had to do surgery on it today” she tweeted.

Doja Cat was confirmed as a special guest on The Weeknd’s After Hours Til Dawn tour back in March. Both are managed by Wassim “Sal” Slaiby of SALXCO. The tour begins on July 8 in Toronto and ends on September 2 in Los Angeles.

Doja was scheduled to perform at several summer music festivals, including the Hangout Music Festival in Gulf Shores, Alabama, on Saturday (May 21), and the Glastonbury Festival in the United Kingdom on June 22. 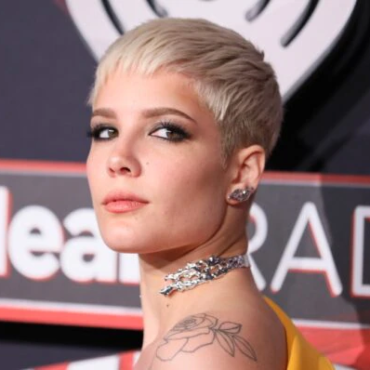 Last week, Halsey posted a TikTok from backstage at their tour rehearsals, hinting that new music might be on the way. Also Read: Lil Nas X to Be Honoured at 2022 Songwriters Hall of Fame Ceremony The singer head-banged to an untitled snippet in the video, which was almost unhearable but had the atmospheric rock mood that colored their most recent album, If I Can't Have Love, I Want Power. […]