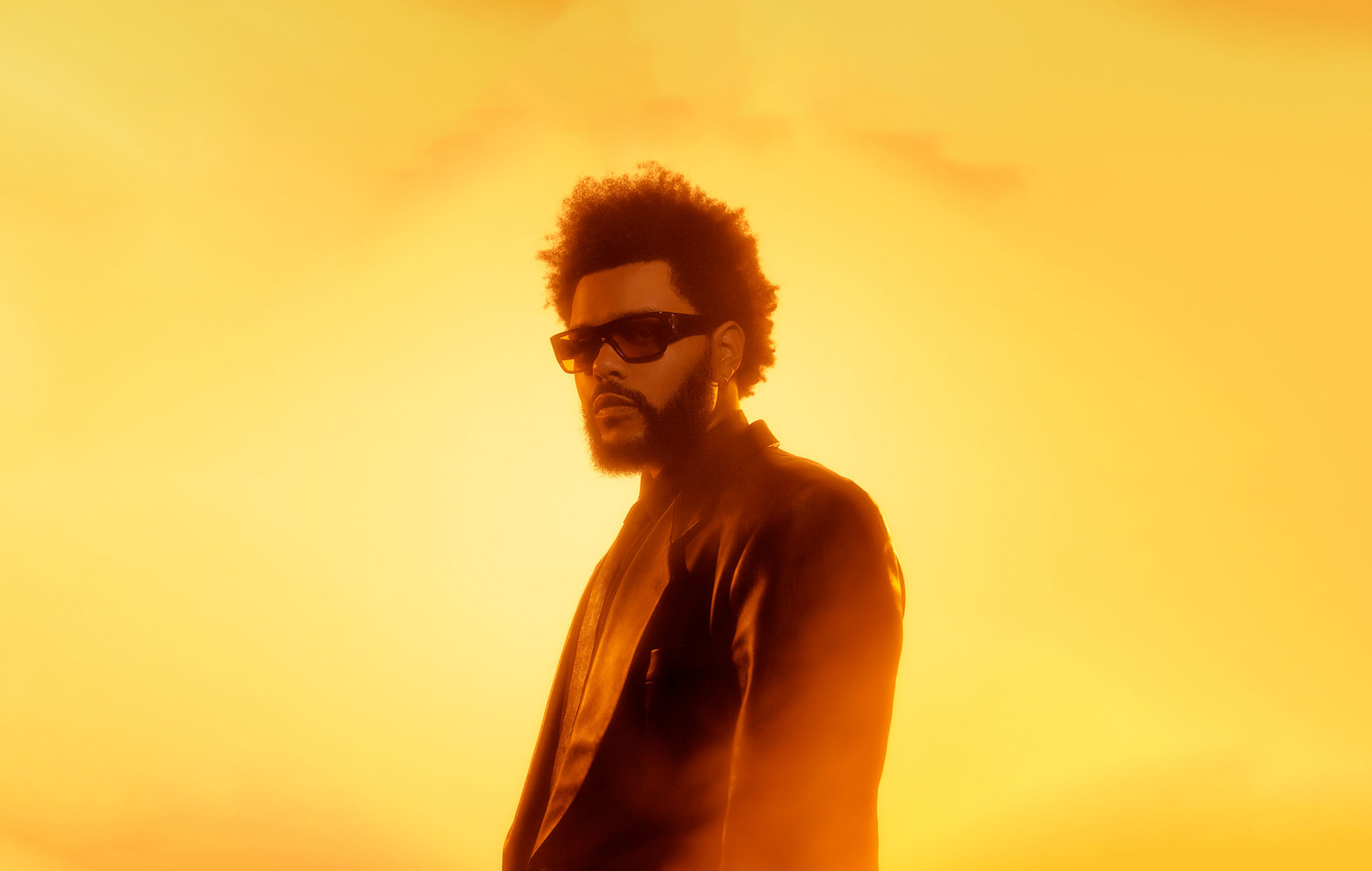 With the announcement of his next global tour, The Weeknd will bring his past two projects to fruition.

After the initial After Hours tour was postponed multiple times owing to the coronavirus outbreak, the After Hours Til Dawn stadium tour will be the Canadian pop star’s first worldwide tour.

Grammy-nominated Doja Cat will join the “Dawn FM” musician for the North American portion. This will comprise 18 shows starting in July in his birthplace of Toronto at Rogers Centre and concluding in September in Los Angeles at SoFi Stadium.

It is going to be a high-concept, high-tech production in the vein of the new album “Dawn FM.”

The production will also be linked to the singer’s Amazon Prime special, which explores a post-pandemic departure from purgatory.

The general public on-sale begins on March 10 at 10 a.m. via Ticketmaster.

The Weeknd had planned to announce the tour a week ago. However, he delayed the announcement when the world’s focus shifted to Russia’s invasion of Ukraine. On February 24, he tweeted, “unfortunately i’m just now seeing what’s happening with the conflict and will pause on tomorrow’s announcement. I pray for everyone’s safety. “

The After Hours Til Dawn tour will include some of the most popular songs from the last two years. These include “Blinding Lights” and “Save Your Tears,” the world’s leading streaming singles in 2020 and 2021.

Each ticket purchased on the North American leg of The Weeknd’s tour will contribute $1 to his new XO Humanitarian Fund. The fund is a collaboration between The Weeknd and the United Nations’ World Food Programme. The artist also announced that he will contribute $500,000 to the cause. 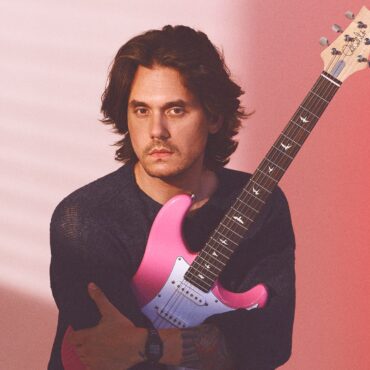 John Mayer, who has spent most of his career at Columbia Records, shocked fans on Friday by announcing his departure from the label. The singer revealed on Friday that he will not be renewing his contract with the record company with which he released eight studio albums, most recently Sob Rock. Also Read: Dua Lipa Sued By Reggae Band for Alleged Copyright Infringement of “Levitating” "After 21 years, eight studio […]