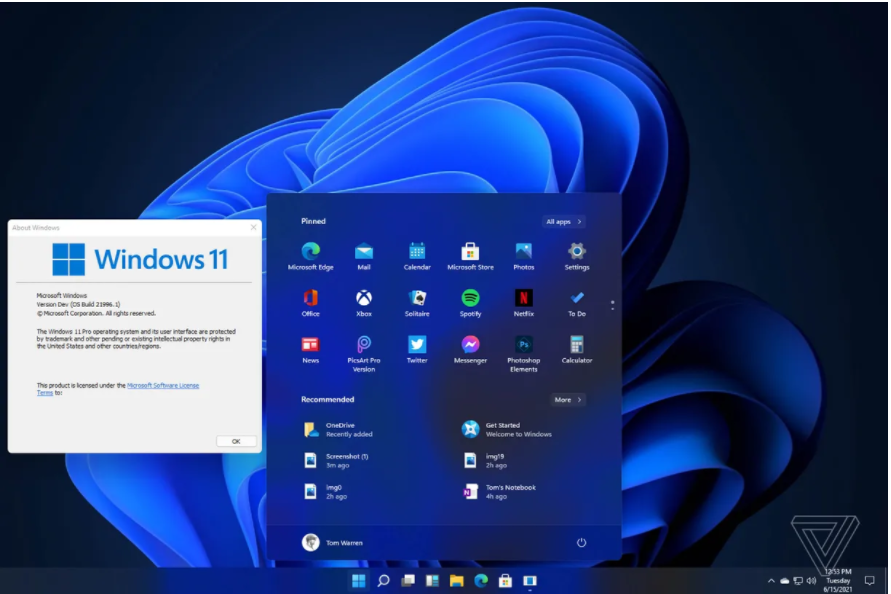 Microsoft hasn’t officially announced Windows 11 but they have scheduled a ‘What’s next for Windows’ event on June 24, 2021, and posted a retirement date for Windows 10 in 2025 which is a strong indication of announcing the new Windows. Recently, the Internet saw leaked images that show the design aesthetics of Windows 11 which include an all-new Start Menu and Home screen. The UI seems to resemble a lot to Apple’s Mac and provides great new productivity features. According to CNET editors, the new Windows could have features like one control panel which will be inside the settings, Virtual desktops as in Mac, faster performance, and an improved way to set up multiple webcams and microphones considering the new work from home model. 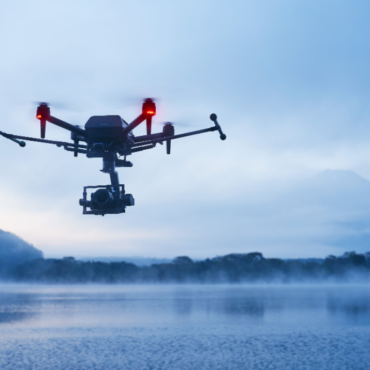 At CES 2021 Sony announced its new professional-grade film-making drone, the Sony Airpeak S1. The main feature that distinguishes it from the other film-making drones is that it can carry an actual sony alpha camera with a gimbal for stabilization. The cost of this drone will be $8999 without a camera and gimbal which makes it a 5 figure setup overall. The 2.53 Kg drone can accelerate from 0 to […]