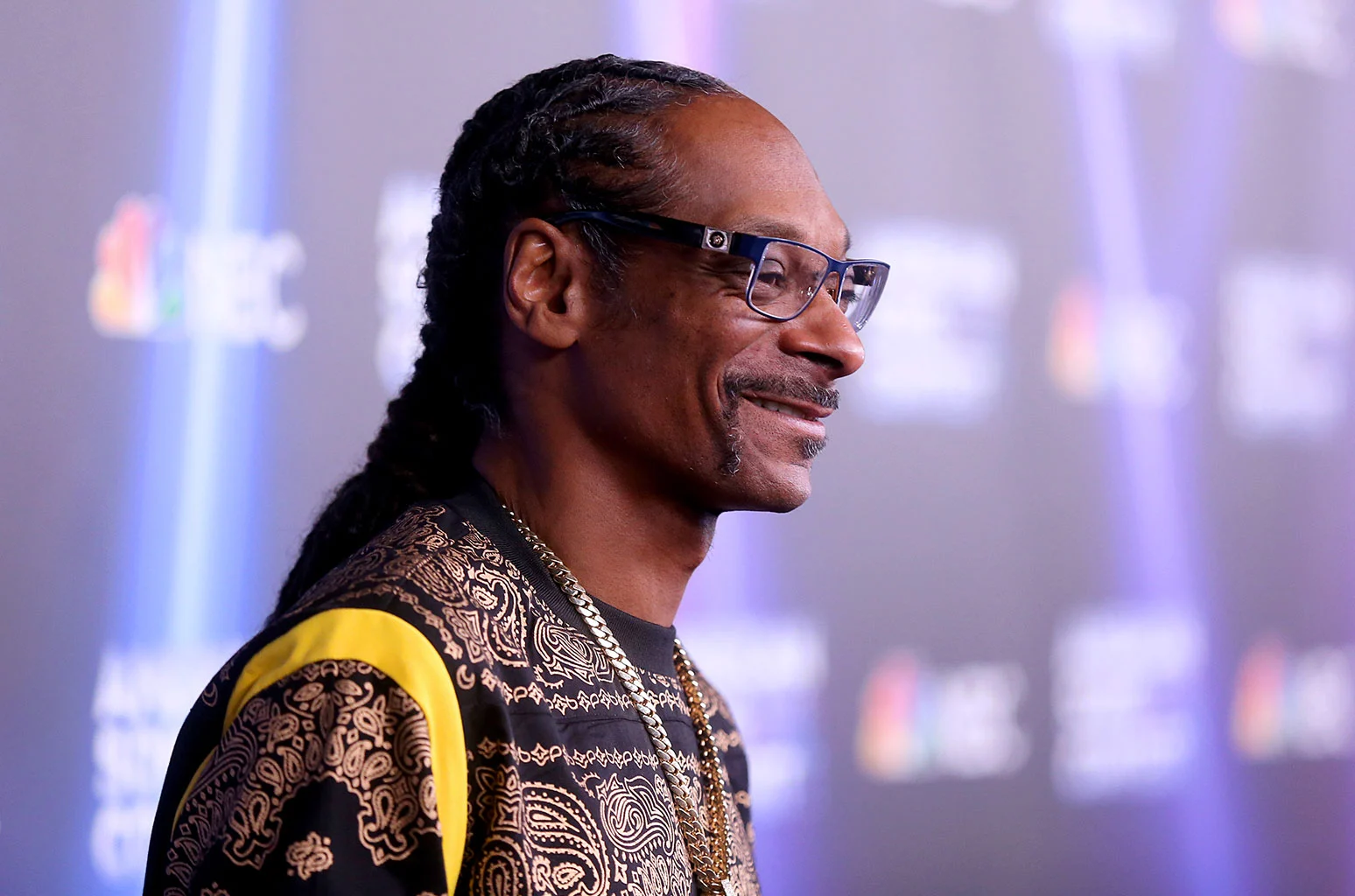 Snoop Dogg nearly followed in the footsteps of another musician who is polar opposite him: Taylor Swift. On a new episode of the Full Send podcast, which premiered Wednesday (April 20), the 50-year-old rapper discussed how his plan for Death Row Records, which he bought in February, would ensure that musicians get fair compensation for their work, avoiding the situation with Swift’s masters.

Snoop Dogg mentioned the “All Too Well” singer as a “perfect example” of a musician exploring similar workarounds to the industry’s obsolete contracts that prevent them from earning a decent living off their music. “She ain’t an old artist at all — she’s quite new,” he remarked of Swift, who started re-recording her first six albums in 2019 after her master recordings were sold against her will to Scooter Braun.

“What did she do?” he said. “She remastered her album. Why? Because she wasn’t making revenues off of that album.”

One of the show’s hosts then asked if Snoop was trying to smear Braun. “I ain’t firing shots at nobody. Scooter’s my friend, I’m just giving the truth, ” the rapper said. “This is public information, am I lying? Ask her why did she redo her album? Because she couldn’t get finances so she redid her album as a way of ‘I’ll make this for my fans, and they’ll support me because those are my vocals, this is my music, and I should be making money off of my project when you buy it.'” 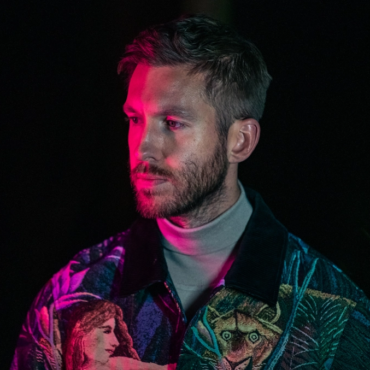 Calvin Harris has announced the release of his new album, 'Funk Wav Bounces Vol.2,' this summer. Also Read: Harry Styles Duets With Shania Twain & Debuts Two New Songs at Coachella The DJ and producer took to Twitter yesterday to post an image of a billboard with the album's title. Harris captioned the image "Summer '22" without revealing the actual release date. His upcoming sixth studio album will be his […]