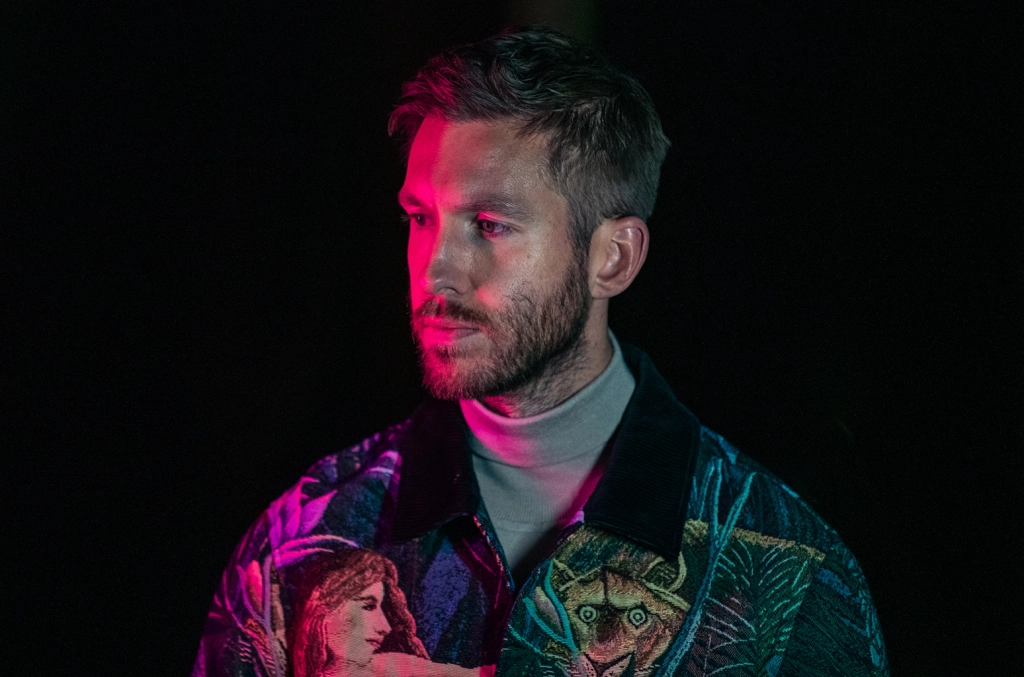 Calvin Harris has announced the release of his new album, ‘Funk Wav Bounces Vol.2,’ this summer.

The DJ and producer took to Twitter yesterday to post an image of a billboard with the album’s title. Harris captioned the image “Summer ’22” without revealing the actual release date. 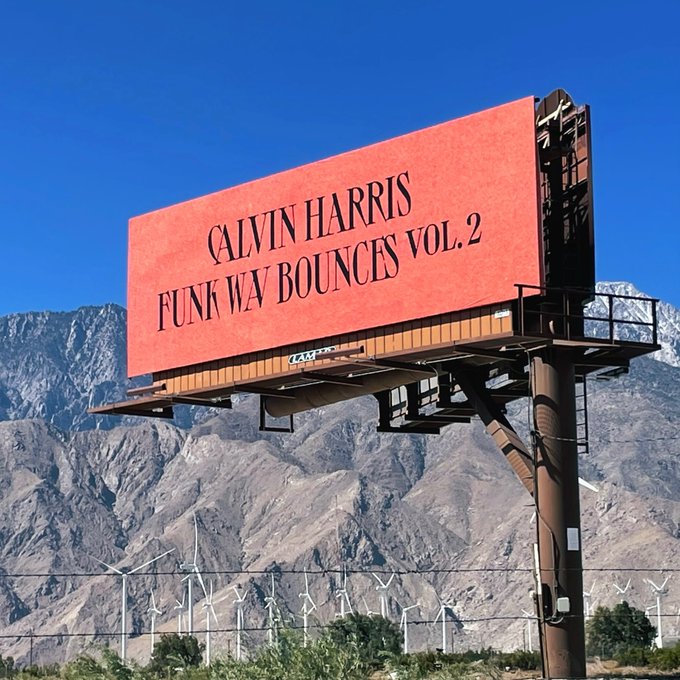 His upcoming sixth studio album will be his first in five years after the release of the first volume of ‘Funk Wav Bounces’ in 2017.

The singles from that album were ‘Heatstroke,’ ‘Slide,’ ‘Faking It,’ ‘Rollin,’ and the chart-topping ‘Feels,’ which featured Katy Perry, Pharrell, and Big Sean.

There’s no word on what to expect from volume two, but with Calvin Harris scheduled to play at a number of major festivals this summer, it’s safe to assume that new music will be released shortly or possibly debuted during some of his upcoming performances.

It’s the latest in a string of singles released by the DJ under the alias since its inception in January 2020. Harris collaborates on the single alongside Sandara Maitreya and Riva Starr.

Among the Scottish producer’s future shows is a massive Glasgow stadium performance in July at Hampden Park.

It will be his first performance in his native country since he headlined T In The Park in 2016.

This summer is looking to be a busy one for Harris. He has already been booked for EXIT Festival, Sziget, Creamfields South, and the Belfast-based Belsonic. He’ll also be performing at Ushuaa Ibiza from June to September.

In addition, he will be on the lineup for the debut edition of the Munich event SUPERBLOOM with Megan Thee Stallion.

The new event will be held on September 3-4 in the Olympiapark and Olympiastadion München in Munich, Germany. 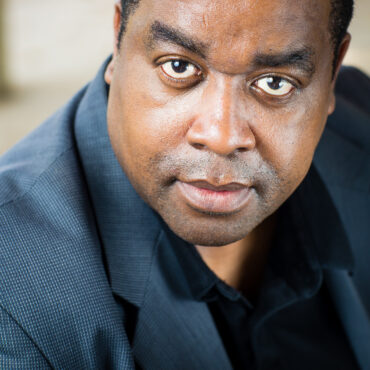 M. Anthony Phillips on his career and new book “Hard Times” on The Zach Feldman Show

The web's hit music station welcomes M. Anthony Phillips on The Zach Feldman Show. Phillips talks about his brand new book "Hard Times: The Extraordinary Life and Times of Nathan "The King Cobra" Washington." Phillips goes into detail about his career in film and the entertainment landscape and how this book started as a pitch for television. Listen to the full interview below and read "Hard Times" on amazon: https://www.amazon.com/Hard-Times-Extraordinary-Nathan-Washington-ebook/dp/B08YMTM6V1/ref=sr_1_1?crid=32E279KEJR1SL&keywords=hard+times+of+nathan+the+king+cobra+washington&qid=1649897414&sprefix=hard+times+of+nathan+the+king+cobra+washington%2Caps%2C422&sr=8-1