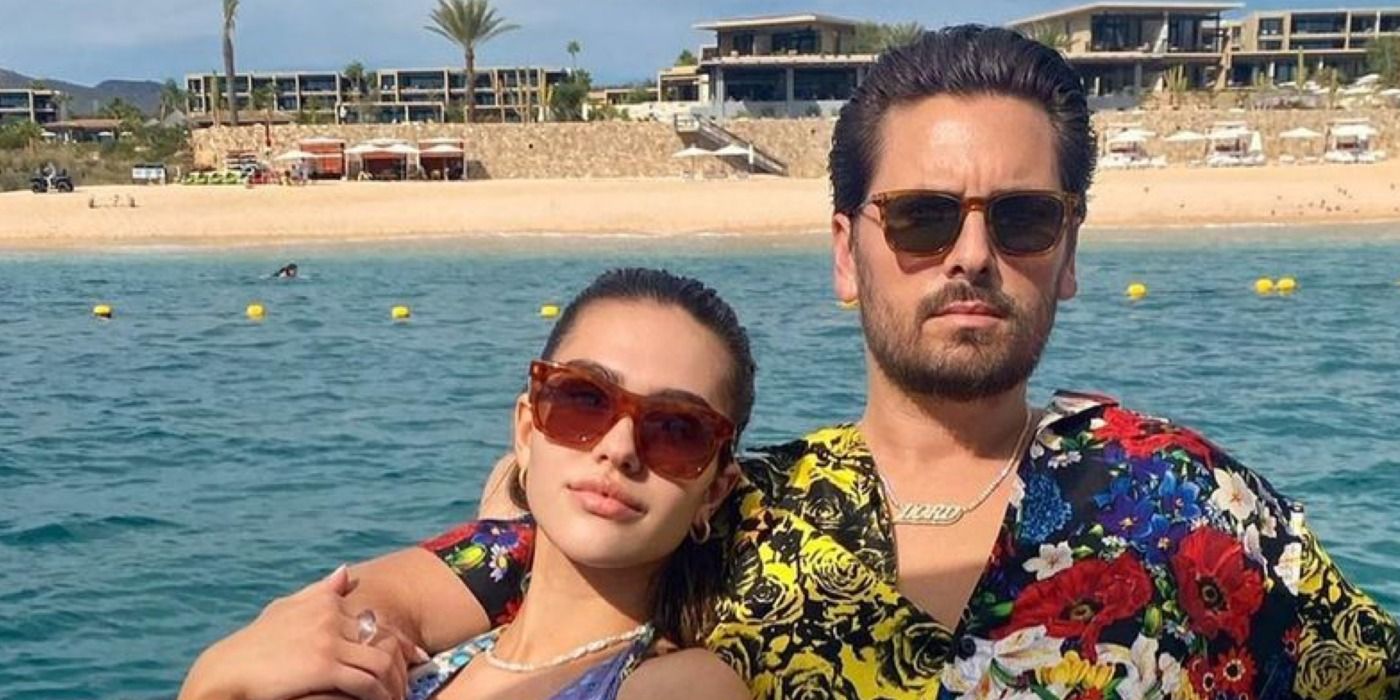 Scott Disick is going all out for girlfriend Amelia Hamlin’s 20th birthday.

Despite the fact that the model celebrated her two-decade birthday four days ago, the reality TV personality continues to show her love and presents. The Lord just gave Amelia an autographed Helmut Newton print worth $57,500, according to E! News.

A model in tights and a jacket sits on a saddle placed on a chair in the photograph titled “Sadle II.” The print first appeared in a 1976 issue of Vogue Hommes in Paris and is generally regarded as one of Newton’s most controversial works.

Disick is said to have paid for the print using EthereumPay, a cryptocurrency.

The print is 40.6 centimeters tall and 50.8 centimeters wide, according to the piece’s description on Artsy.

Over the weekend, the lovely couple celebrated Hamlin’s birthday with a lavish meal at Papi Steak in Miami Beach, complete with a golden five-tier cake.

Amelia was given a diamond-embellished crucifix necklace by the 38-year-old father of three. While Scott helped her in putting on the jewelry, Amelia fought back her tears as the party guests looked on in awe.

According to a source, the two ended their night in Miami Beach’s LIV nightclub, where they “made a quick appearance in the DJ booth before heading back to their hotel for the evening.”

Scott isn’t the only one who spends a lot of money in the name of love. Amelia gave the Keeping Up With the Kardashians star a new Harley Davidson for his 38th birthday last month. On social media, Scott bragged about the gift, saying, “New Harley can’t complain. Thanks @ameliagray.”

Amelia even took to Instagram to mark the occasion, writing a sweet post expressing her love for the birthday boy. “Happy birthday my love. you light up my life, and make my world better. I can’t imagine what i would do without you,” she shared. “Thank you for being you. the most caring, loving, special person on this planet. i’m so lucky. i’m so blessed to have met you. I love you.”

Since October 2020, when they were seen attending Kendall Jenner’s birthday celebration together, Hamlin has been connected to Disick.

In November 2020, they were seen together once again.

In February 2021, the pair made their relationship Instagram-official, with Hamlin sharing a picture of red flowers on her Instagram story following Disick posted a series of couple photos on his own account.

The 20-year-old model is the daughter of Lisa Rinna, a reality star, and Harry Hamlin, an actor. 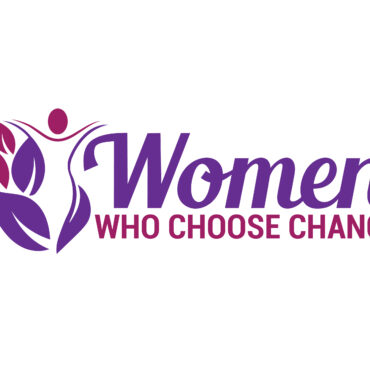 Zach & Evan welcome on Nicole Harris, one of the three authors of a new book "Women Who Choose Change: 52 Affirmations to Spark Change and Pursue Happiness". Nicole talks about how to rejoice your life and regain your well being. She discusses how to overcome obstacles and discusses what it took to write the book. Listen below:    Purchase "Women Who Choose Change" on Amazon and anywhere books are […]