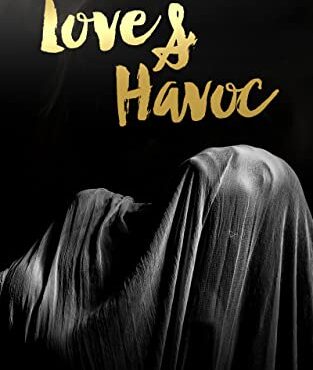 The Web's Hit Music Station welcomes author Dorinda Walker on The Zach Feldman Show. Dorinda Walker talks about her new book "Love & Havoc". The book follows Bellissima, a well-educated, trendy jet-setter and a successful finance executive who experienced abuse at a young age and tries to find the light through life's rocky past. Walker talks about the process getting the book to publishing and is excited for readers to […] 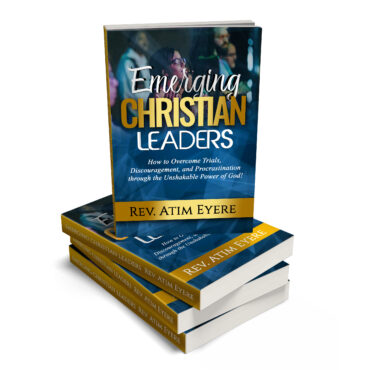 Rev. Atim Eyere talks about how to become a powerful leader on The Zach Feldman Show 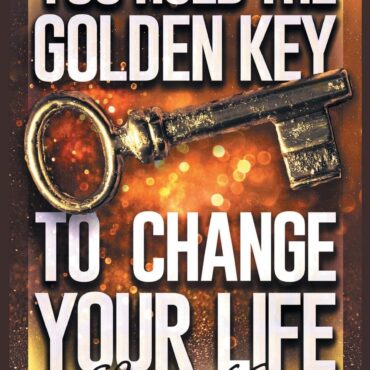