Robert Pattinson Admits ‘Relief’ on Release of the Batman 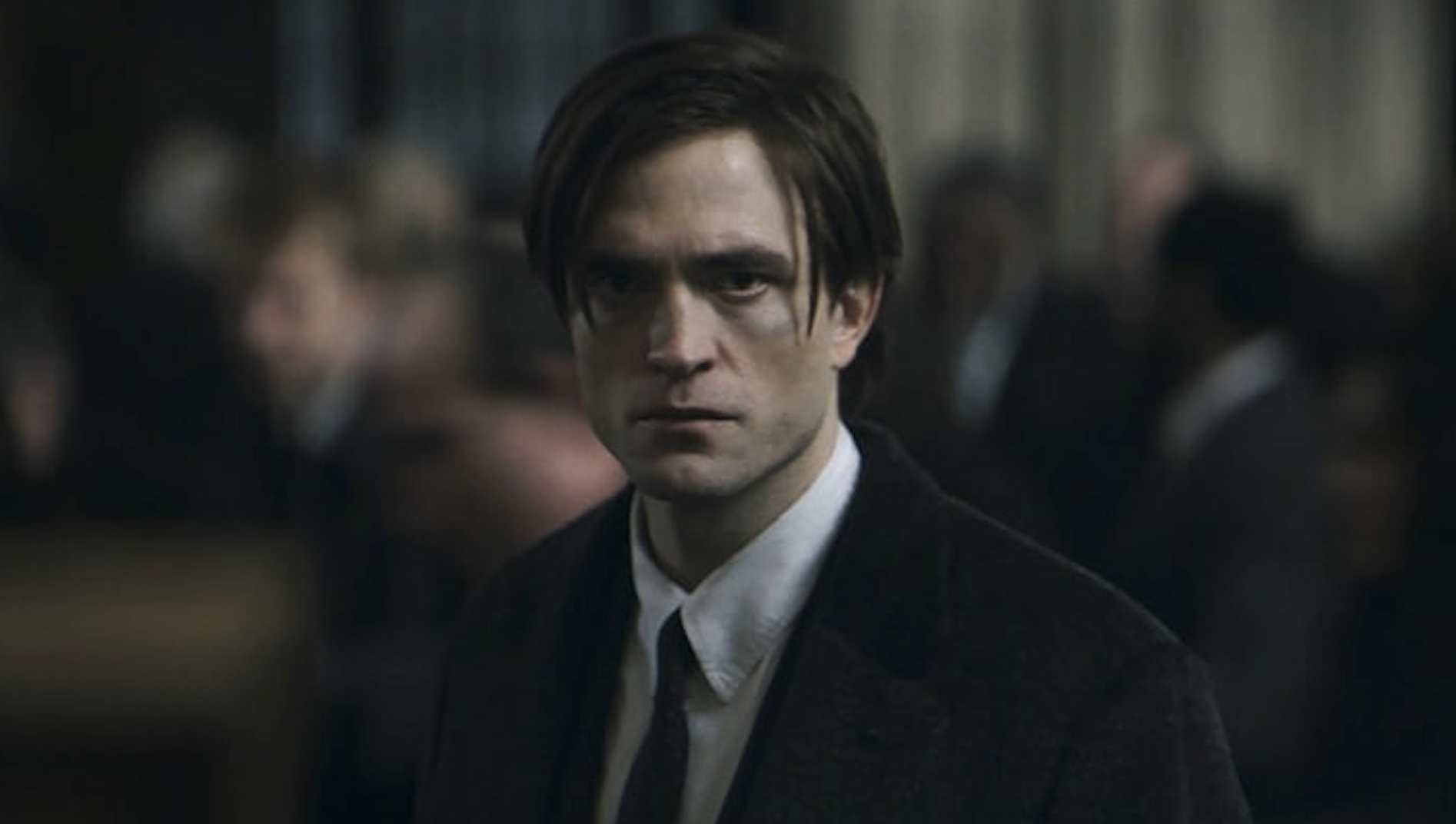 Robert Pattinson has expressed his relief at finally being able to put The Batman behind him – after a three-year shoot that cost a staggering $150 million and a rumored dispute with the film’s perfectionist director, Matt Reeves.

He also said that he was the sort to “looking for the exit strategy before you’ve even started” anything, adding that the movie “was one of the hardest things I’ve done in my life.”

Not only did the actor, 35, injure his wrist during a stunt early in the filming process, but he was also reportedly forced to reshoot scenes more than 50 times and refused to stay in shape during a six-month hiatus due to lockdown restrictions.

Upon returning to The Batman sets, he allegedly caused paranoia among crew members by testing positive for Covid, fought loneliness while living in a tent throughout the country, and had his take on Batman’s voice rejected after two weeks of production.

At Wednesday’s London screening of the superhero film at Waterloo’s BFI IMAX, the former Twilight actor said: “It’s a relief. For (director) Matt Reeves, this is five years. I’ve been kind of working on this for three years. “

Initially scheduled for release in 2018, Robert Pattinson is said to have been paid $3 million to replace Ben Affleck. The latter had signed on to act in the titular role while directing and producing the film before experiencing personal issues.

Ben checked into rehabilitation for alcohol addiction in 2018 after his divorce from his then-wife Jennifer Garner after a thirteen-year marriage.

Matt then cast Zo Kravitz as Catwoman, but she quickly found herself hoping that he would shout ‘cut’ before her co-star’s sweat fell into her mouth during difficult scenes that led him to sweat heavily.

According to a source, “Matt will insist on doing scenes over and over again and get bogged down in the tiny details. Some­times it’s like he doesn’t know when to stop.”

Zeo Kravitz reportedly avoided going out in fear of contracting the virus and confessed she “started to cry” after being fitted for her ‘tight and restrictive’ costume, but found consolation in Robert, with Matt stating the pair “really connected.”

Robert Pattinson also said that he was slapped on the wrist barely two weeks into production for speaking in a whispery voice as Bruce Wayne.

He had been trying to distance himself from his predecessors’ “gruff and gravelly” portrayals by Christian Bale, Ben Affleck, George Clooney, and Michael Keaton.

Robert claimed he felt ‘alone’ while living in a tent between London, Liverpool, and Glasgow, thus isolating himself from the outside world.

Moviegoers looking forward to seeing Robert Pattinson’s The Batman film in theatres on March 4 should prepare themselves, as it is expected to be the longest film in the franchise’s history, clocking in at about three hours. 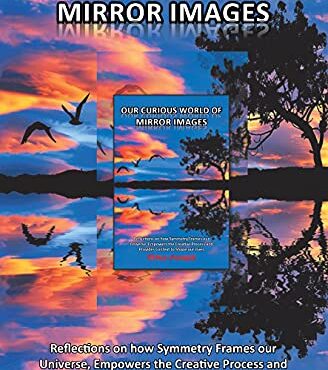 The Web's Hit Music Station welcomes author Titus Joseph on The Zach Feldman Show. Titus talks about his brand new book "Our Curious World of Mirror Images." Titus discusses with Zach how he sees the world differently through this new way of visualization of objects. As quoted from his books description "This new concept depolarizes our perceptions on reality by reconciling the ancient and deeply compelling paradox known as dualism." […]