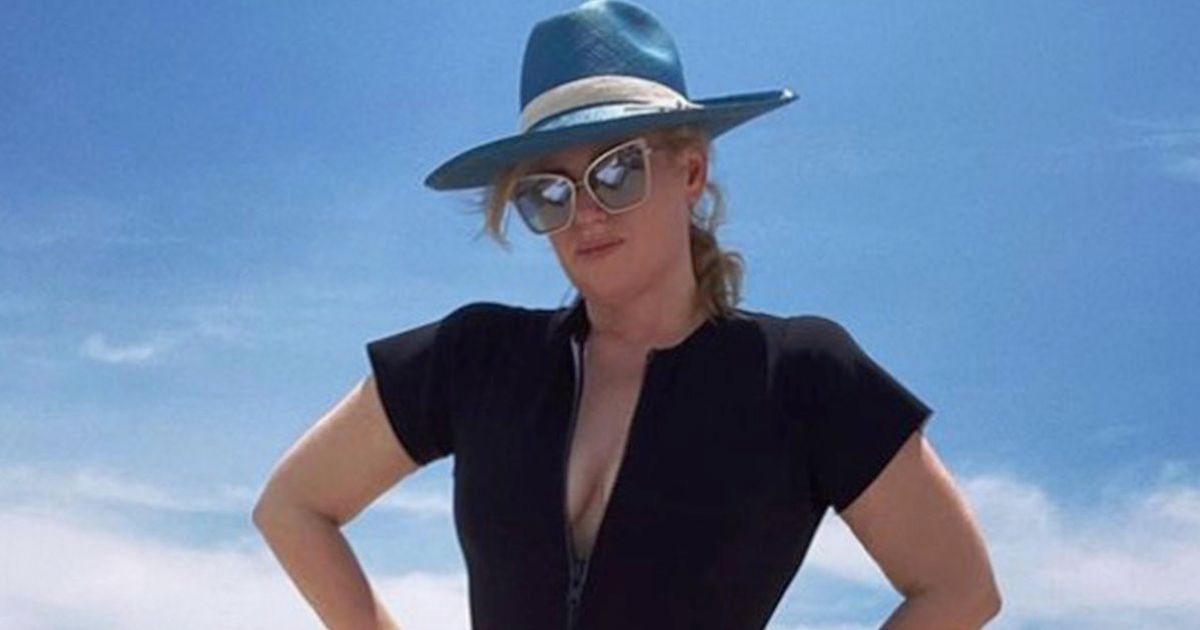 Rebel Wilson has revealed that a doctor motivated her to lose weight after telling her that it would improve her chances of pregnancy and egg quality.

During a recent Instagram Live, the 41-year-old Pitch Perfect actress revealed additional information about her decision to lose more than 30 kg in 2020, including a chat with her doctor.

“When I was going through and looking into fertility stuff, the doctor was like, ‘Well, you’d have a much better chance if you were healthier,’” she said.

She added that “I was actually a bit offended. I thought that even though I was bigger, I was pretty healthy. So that’s what started it — that if I lost some excess weight, it would give me a better chance of freezing eggs and having better quality eggs.”

“At first, it wasn’t even for myself. It was thinking of a future mini-me and their quality. That’s what kick-started it.”

Rebel Wilson revealed her heartbreaking struggle with fertility in an open Instagram post in May, saying she had just gotten “bad news.”

Her post was captioned, “I got some bad news today and didn’t have anyone to share it with. But I guess I gotta tell someone. To all the women out there struggling with fertility, I feel ya.”

“The universe works in mysterious ways and sometimes it all doesn’t make sense…but I hope there’s light about to shine through all the dark clouds.”

The comedian also discussed her struggle with emotional eating and being diagnosed with polycystic ovarian syndrome during her ‘year of health’ in 2020. (PCOS). Wilson revealed she had had PCOS since she was a child in an interview with E! News.

“I’ve been overweight for about 20 years,” she said in the interview. “I started gaining weight when I was about 20. I had something called PCOS and I gained weight rapidly. It’s just a hormone imbalance and you gain a lot of weight usually and that’s how it manifested in me.”

“Sometimes, I feel sad, but then at the same time, I worked my body to my advantage. I like being all sizes. It’s just now turning 40, I am more health-conscious and thinking of starting a family.”

The actress also expressed regret for not losing weight sooner.

“Now that I know I can do it, sometimes I feel sad that I didn’t do it earlier,” she said in an interview with InStyle. “Maybe I should have tried when I was 30, not 40. But everybody’s journey is different, and it’s not a race or competition.

“I have a natural empathy for anyone who struggles with weight issues because that’s something I’ve always struggled with. Anyone can go on walks and drink more water and do little, consistent things that’ll improve their lives. It’s not too late to start, no matter what age you are.” 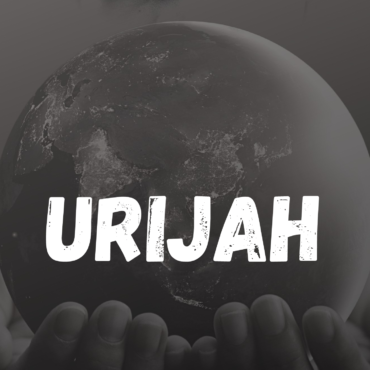 The web's hit music station welcomes author Shadrick Holloway to The Zach Feldman Show to talk about his new book "Urijah" premiering August 2nd. Shadrick talks about the process into creating such a story and how he conceptulized the story from his mind to the paper. Listen to the full interview below: Read "Urijah" on Amazon