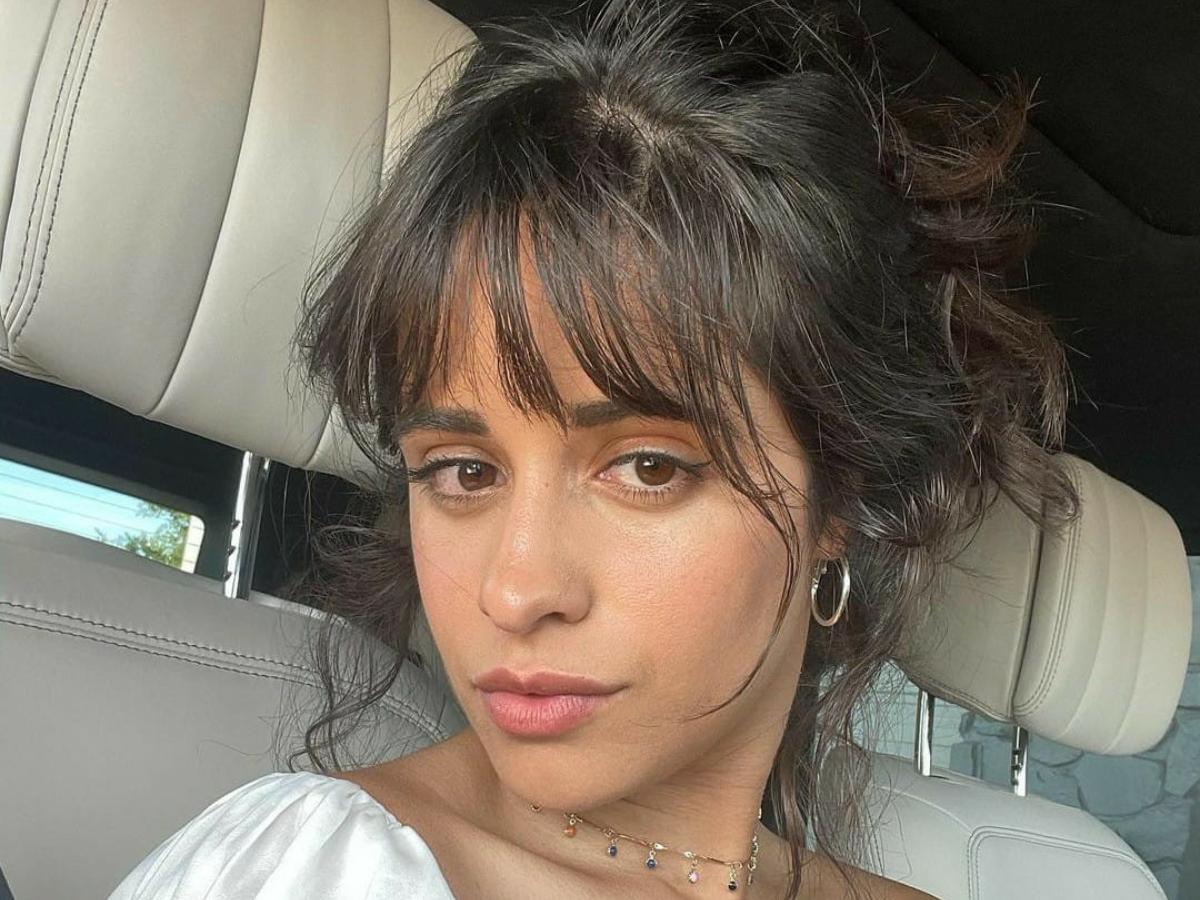 Camila Cabello has silenced body shamers and sent a message of self-love to her fans, revealing that she was made to feel uncomfortable about her body.

On Saturday, the 24-year-old three-time Grammy nominee uploaded a video on TikTok with the caption “I luv my body,” in which she explains how she was shamed into feeling uncomfortable about her body while out for a run.

She said in the video that “I was just running in the park minding my own business trying to be fit, trying to keep it healthy.”

The ‘Havana’ singer then moves the camera down her body to reveal her gym leggings and black crop top.

“I am wearing a top that shows my belly, and I wasn’t tucking it in, because I was running and existing like a normal person that doesn’t tuck it in all the time,” she said.

Camila Cabello did not reveal the specifics of the body-shaming incident, but she did add, “And I was like, ‘Damn,’ but then I reminded myself that being at war with your body is so last season.”

“I am grateful for this body that lets me do what I need to do. We are real women with curves and cellulite and stretch marks and fat. And we gotta own that, baby.”

Cabello then ended her message by singing “Giving Him Something He Can Feel” by En Vogue while running her hand up and down her chest and tummy.

Camila Cabello’s TikTok comments section was inundated with praise, with one user commenting, “such a role model! so much respect for this❤️❤️❤️❤️❤️❤️🥰🥰🥰😊😊😊😊.”

Another viewer commented on the video, which has over 15.5 million views and counting, stating, “And the fact that guys like Shawn Mendes are drawn to average bodies like ours… Winning.” 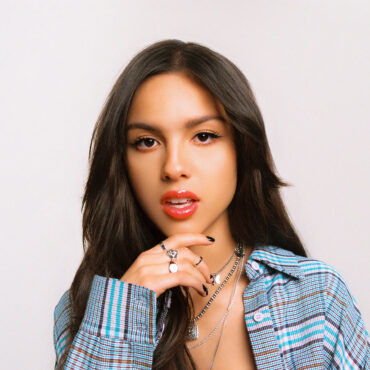 Olivia Rodrigo is inspiring young people in the United States to get "happy and healthy." On Wednesday, the musical sensation paid a visit to the White House to encourage youth vaccinations. In a press conference, Olivia Rodrigo said, "I am beyond honored and humbled to be here today to help spread the message about the importance of youth vaccination. I'm in awe of the work President Biden and Dr. Fauci […]