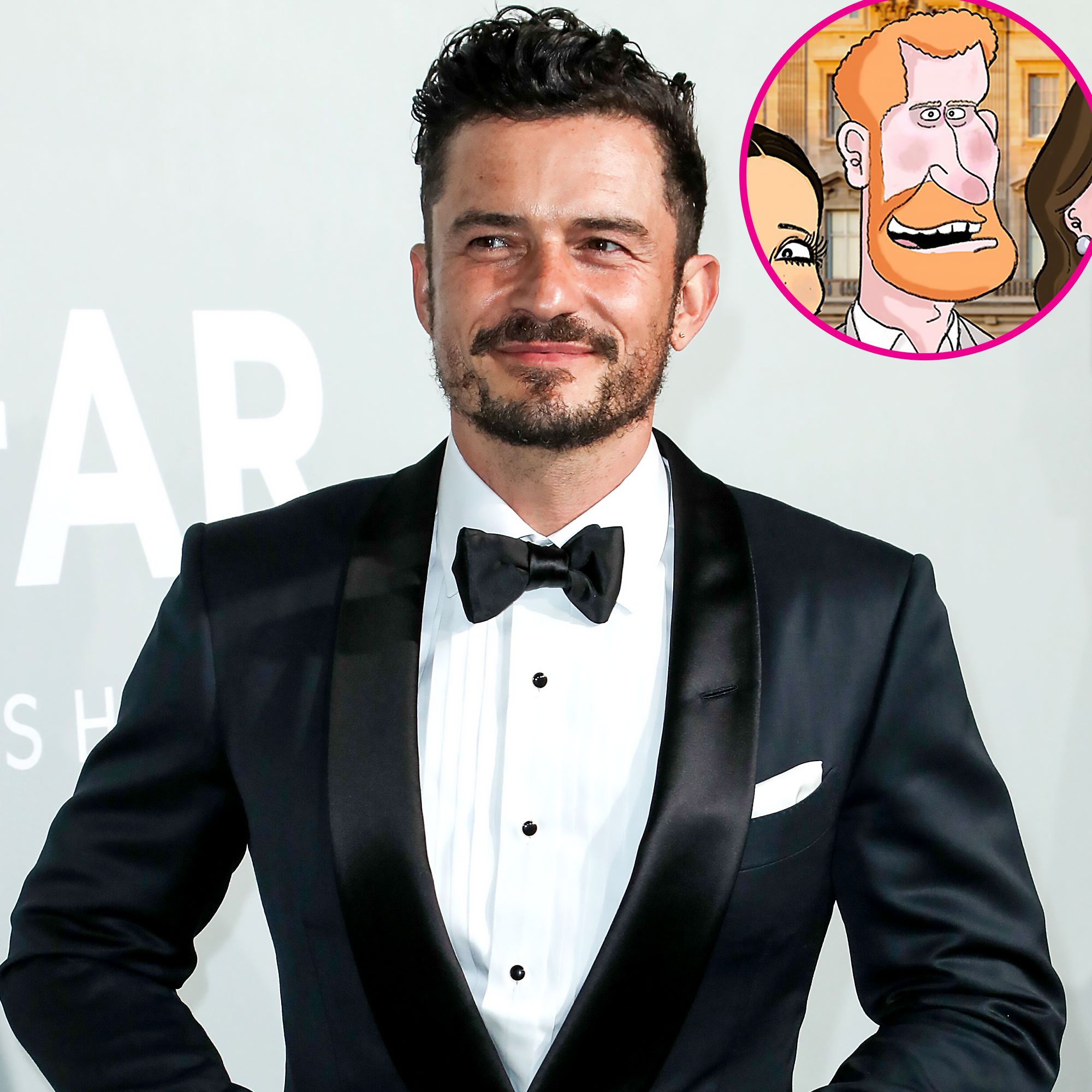 Nearly a year before the series caused controversy for its depiction of the royal family, Orlando Bloom slammed claims that HBO Max’s The Prince was produced with “malicious” intent.

While talking to the Hollywood Reporter in August 2020, the actor defended creator Gary Janetti, saying that “[It’s not] intended to be. He’s really got his finger on the pulse, Gary. He’s so smart and so zeitgeisty. I rolled the dice on it, but I’m going to have to mention it to Prince Harry when I next see him, because I’m not going to be able to not. Oddly, I’m sure I’m going to see him at some point, just because of the nature of the universe, it always throws people together.”

Also Read: Rebel Wilson Was ‘Offended’ When Doctor Told Her to Slim Down to Improve Fertility

In the animated TV show, which debuted on HBO Max on Thursday, July 29, the LOTR alum voices the character of Prince Harry. It was supposed to launch in late spring 2021, but the streaming service said it would be postponed after Prince Philip’s death in April.

The Prince follows the main character, a highly fictionalized Prince George, as he navigates the difficulties of royal life. After his satirical Instagram posts regarding Prince William and Duchess Kate’s eldest son went viral over the past few years, Janetti was inspired to create the show.

The Prince drew criticism on social media shortly after its debut for parodying Prince George, 8. “There are obviously much worse things going on in the world right now, I know this. But the fact not one of these grown-ass adults took issue with playing a part in bullying a real-life 8-year-old kid (via HBO’s ‘The Prince’) is rank and I’ve lost all respect for them, tbh,” a person tweeted.

Another fan tweeted, “@katyperry I really respected your husband as an actor up until learning he had taken up a role in HBO’s vile cartoon The Prince which parodies children who can’t fight back! What if it was your daughter they were mocking!?”

Despite the criticism, Orlando Bloom stated that his wife, Katy Perry, was instrumental in convincing him to do the project. While talking to the Hollywood Reporter, the 44-year-old actor revealed that “Initially, I was like, ‘Hmm, how do I feel about this,’ because I’m a British boy who’s very proud of my roots. I understand how the royal family is loved by some and loathed by others, and I’ve always understood it as part of my heritage and background. I’m not someone who wants to poke fun at anyone normally, but this was so clever, witty and affectionately done”

“Actually Katy saw one bit of it and was like, ‘You’ve got to do this. This is genius.’ And the animation is done by some of the guys who did Family Guy, so it’s going to be very amusing. And who doesn’t love the royal family?” he added. 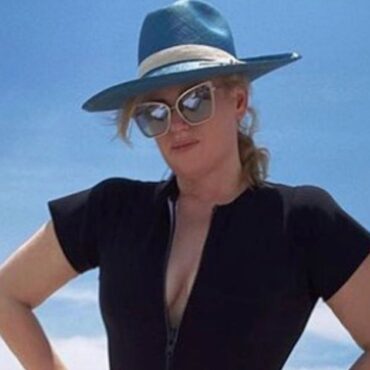 Rebel Wilson has revealed that a doctor motivated her to lose weight after telling her that it would improve her chances of pregnancy and egg quality. During a recent Instagram Live, the 41-year-old Pitch Perfect actress revealed additional information about her decision to lose more than 30 kg in 2020, including a chat with her doctor. "When I was going through and looking into fertility stuff, the doctor was like, […]