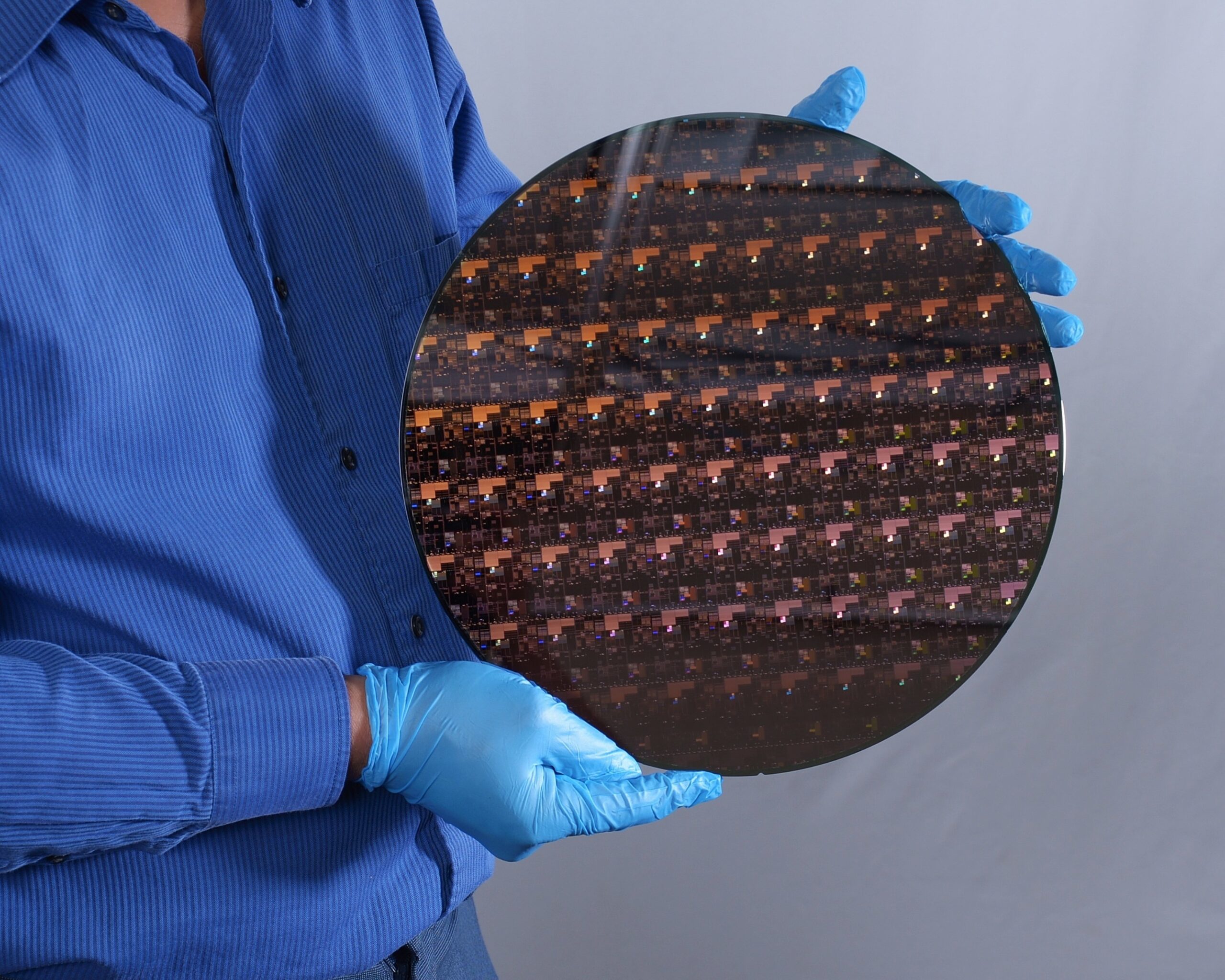 Since Gordon Moore gave the Moore’s Law in 1965, the semiconductor industry is always in the race to fit more and more transistors on a Silicon Chip and make faster and power-efficient computer chips. The 7nm and 5nm chips have hit the market and now they are available on many devices such as Laptops, Desktops, and Mobile Phones. IBM recently unveiled its first 2nm chip with nanosheet technology paving the way for future developments to making this technology commercial. This chip is expected to achieve 45% higher performance and 75% less energy compared to the 7nm processor which we use today. This can yield results such as enhancing phone battery life by a factor of 4x, Reducing the carbon footprint of data centers, and provide faster results with AI workloads. IBM has always been a leader in the Research and Development of Semiconductor Technology such as the implementation of 7nm and 5nm process technologies, Single-cell DRAM, 3D chip stacking, and many more. When the 2nm process technology is fully developed this can allow scientists to put 50 billion transistors on a chip the size of a fingernail. 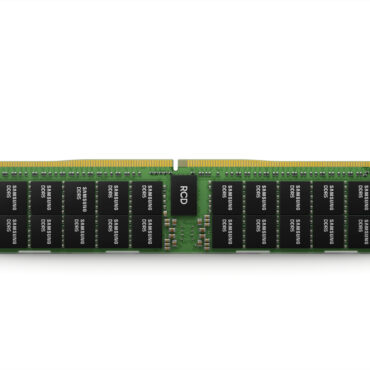 Earlier this year, Industry Leader in Advanced Memory Technology Samsung announced Industry's first ever DDR5 512 GB Memory Module. This Chip is based on the High-K metal Gate (HKMG) process technology. With the use of HKMG Samsung has reduced the leakage current due to scaling down of DRAM Structure in DDR4. Due to the Improvements, this new chip is 13% power efficient and provides high performance of up to 7200 […]