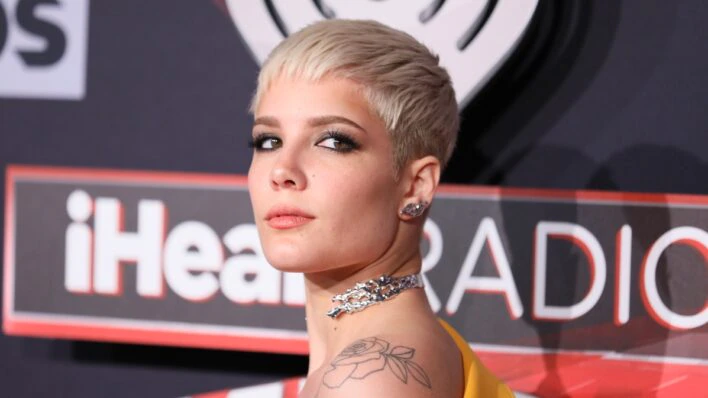 Last week, Halsey posted a TikTok from backstage at their tour rehearsals, hinting that new music might be on the way.

The singer head-banged to an untitled snippet in the video, which was almost unhearable but had the atmospheric rock mood that colored their most recent album, If I Can’t Have Love, I Want Power.

Over the weekend, the track was resurfaced with crystal clear audio — but it wasn’t quite the tease fans might have expected.

Halsey revealed in a TikTok clip that while the song and video have been completed for over a month, her label will not allow them to release it until they can fake a viral moment on TikTok.

See the TikTok video below for a snippet of the new song.

Taking to their TikTok page, the singer said in a post titled “I’m tired” that there is new music she wants to release “ASAP,” but that “marketing” is getting in the way and the label won’t let her share the new song.

The singer took to their TikTok page to say that while they have new music they want to release “ASAP,” marketing is getting in the way and her label won’t let her release the new song.

“My record company is saying that I can’t release it unless they can fake a viral moment on TikTok,” Halsey said.

“Everything is marketing,” she continued. “And they [the label] are doing this to basically every artist these days.”

Halsey revealed in March that she was writing new songs and planned to create a “pop album” for their next release.

The singer announced the news on her Instagram Stories, posting: “Due to personal reasons I will be making a pop album.”

“I have an incredible song that I could put out as a single for radio next but I feel like that’s insane to do bc I haven’t even toured iichliwp [‘If I Can’t Have Love, I Want Power’] yet idk,” she captioned a later post. “I actually have a few. Idk what to dooooo.”

The pop star is currently signed to Capitol Records under the Universal Music Group. “Our belief in Halsey as a singular and important artist is total and unwavering. We can’t wait for the world to hear their brilliant new music,” said a Capitol Music Group representative to Rolling Stone in a statement.

The viral video, which has been viewed over 7.7 million times since it was posted, includes a comment section packed with users who believe they’ve cracked the music industry’s code — that Halsey’s video in which she complains about having to create TikToks for marketing is actually the one she made for marketing.

“Bruh, I wish it was,” the singer replied to one user. “They just said I have to post TikToks; they didn’t specifically say ‘about what’ so here I am.” She then responded to another comment that the label’s request was for six TikTok posts. 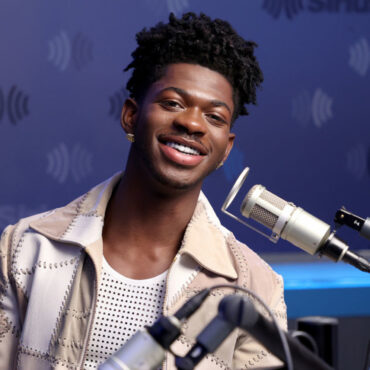 The 2022 Songwriters Hall of Fame will honor Lil Nas X next month. The rapper and pop star will receive the Hal David Starlight Award on June 16 at the Marriott Marquis Hotel in New York City, which is given to "gifted young songwriters who are making a significant impact in the music industry via their original songs." Previous honorees include Taylor Swift, Drake, Halsey, Ed Sheeran, Benny Blanco, Imagine […]