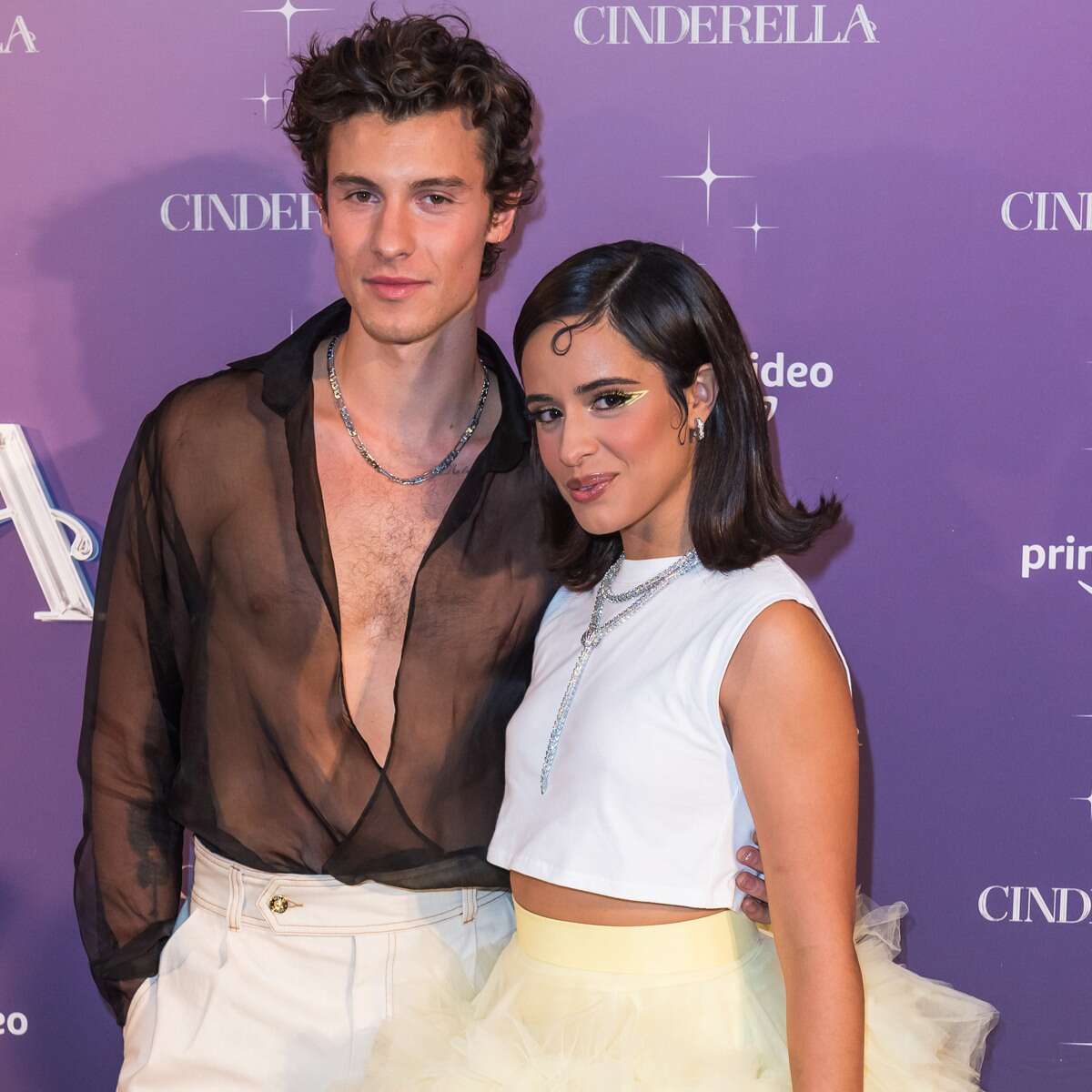 Thanks to the fairy godmother’s magic, Camila Cabello wore a new take on a princess gown to the ball (or rather, the premiere of her latest film).

On Wednesday, Sept. 1, Camila Cabello was joined by her Prince Charming Shawn Mendes at the Miami premiere of Cinderella. Despite their appearance as real-life royals, the pair did not wear regal attire or a traditional tux and gown.

Camila was dressed in a Christian Siriano outfit with a casual white crop top and tiered tulle skirt that might have been taken from Belle’s wardrobe by stylists Rob Zangardi and Mariel Haenn. A playful bob ‘do, and a dab of gold eyeshadow completed the summer look for the Fifth Harmony alum.

Shawn wore a black mesh long-sleeve with a deep V-neck, loose white slacks, and a chain necklace to look just as stylish.

Shawnmila celebrated their two-year anniversary in July when the “Treat You Better” singer shared a photo of them kissing in the Caribbean and referred to her as “my baby.”

Their love was on full show at the premiere as they held hands and gazed into one other’s eyes on the red carpet. The couple was also seen on a golf cart, waving peace signs for the camera.

Camila said on Instagram this week, “It’s not every day that you get to be Cinder-fricking-rella. So proud of this film.”

“I literally just passed out, and now I’m back, and I’m ready to read my notes,” she said to the crowd at The Greek Theatre in Los Angeles on Aug. 30. Camila continues to say that she “believed in this movie so much, that all I wanted was to enjoy it and not f—k it up. And I’m happy I didn’t f—k it up.”

Cinderella will release on Amazon Prime Video on September 3rd. 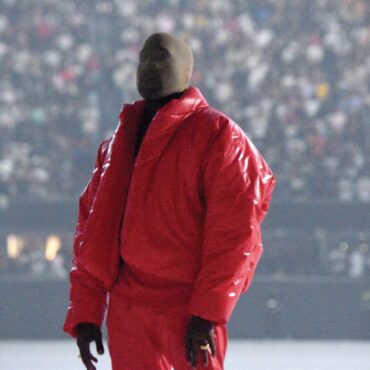 Kanye West did it—fashionably late—at long last. On Sunday, Aug. 29, the 44-year-old rapper and designer released Donda, his long-awaited 10th studio album, more than a month after its planned release date and three huge listening parties later, the most recent of which had his soon-to-be ex-wife Kim Kardashian onstage in a wedding gown. Donda, which has religious elements and is named for Kanye's late mother, was released on Apple […]