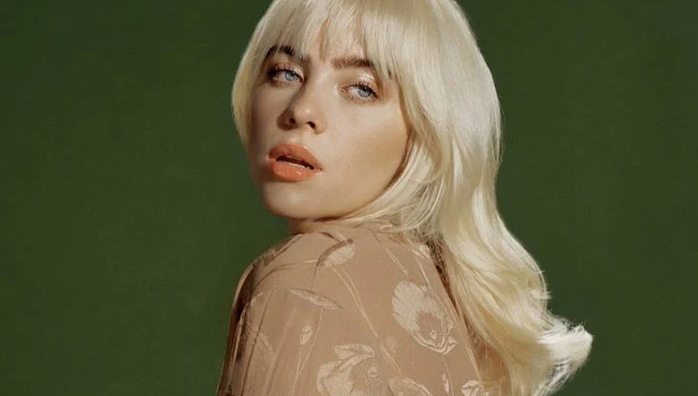 Billie Eilish knows how to deal with haters.

In a video posted to TikTok on Monday, July 12, the 19-year-old singer hit back at her naysayers. “Is it just me or is Billie in her flop era like why does she suck now…” read one of the harsh comments Eilish shared with her fans.

The “bad guy” singer then replied with her own message. “This app is literally all I see,” she captioned the video. “Eat my dust, my t-ts are bigger than yours.”

Oh, and what’s that song playing in the video’s background? That’s  “NDA,” Billie Eilish’s latest single. And, in case her haters weren’t paying attention, the accompanying music video has already racked up over 11.6 million views on YouTube.

This isn’t Eilish’s first encounter with trolls. Indeed, she admitted to BBC Breakfast that she stopped checking Instagram comments last year as it was “ruining my life.”

Eilish expressed her feelings, saying, “It’s weird. Like, the cooler the things you get to do are, the more people hate you. It’s crazy.”

Despite this, the artist is not letting her haters drag her down.

Her new album, Happier Than Ever, is set to be released on July 30. And, as the title implies, she is happy with her life.

During a May interview with On Air With Ryan Seacrest, Billie Eilish said, “I hated every aspect of fame. I didn’t want any of it. I wanted a normal life.”

Her haters can go see her seven Grammys if they have anything else to say. 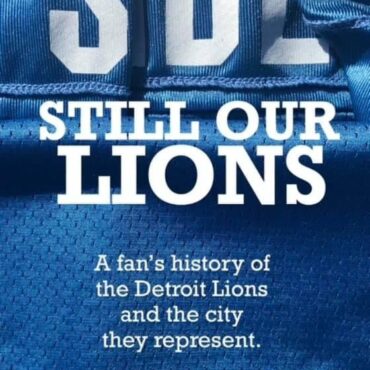 Zach & Evan welcome on Gary J. Evans to talk about his latest book "Still Our Lions". The book tells the story of the Detroit Lions, and offers a fan’s account of what it means to love the home team even when they are the worst team in professional football. Gary talks about the 2008 season being the worse time to be a Detroit Lions fan. Listen to the full […]