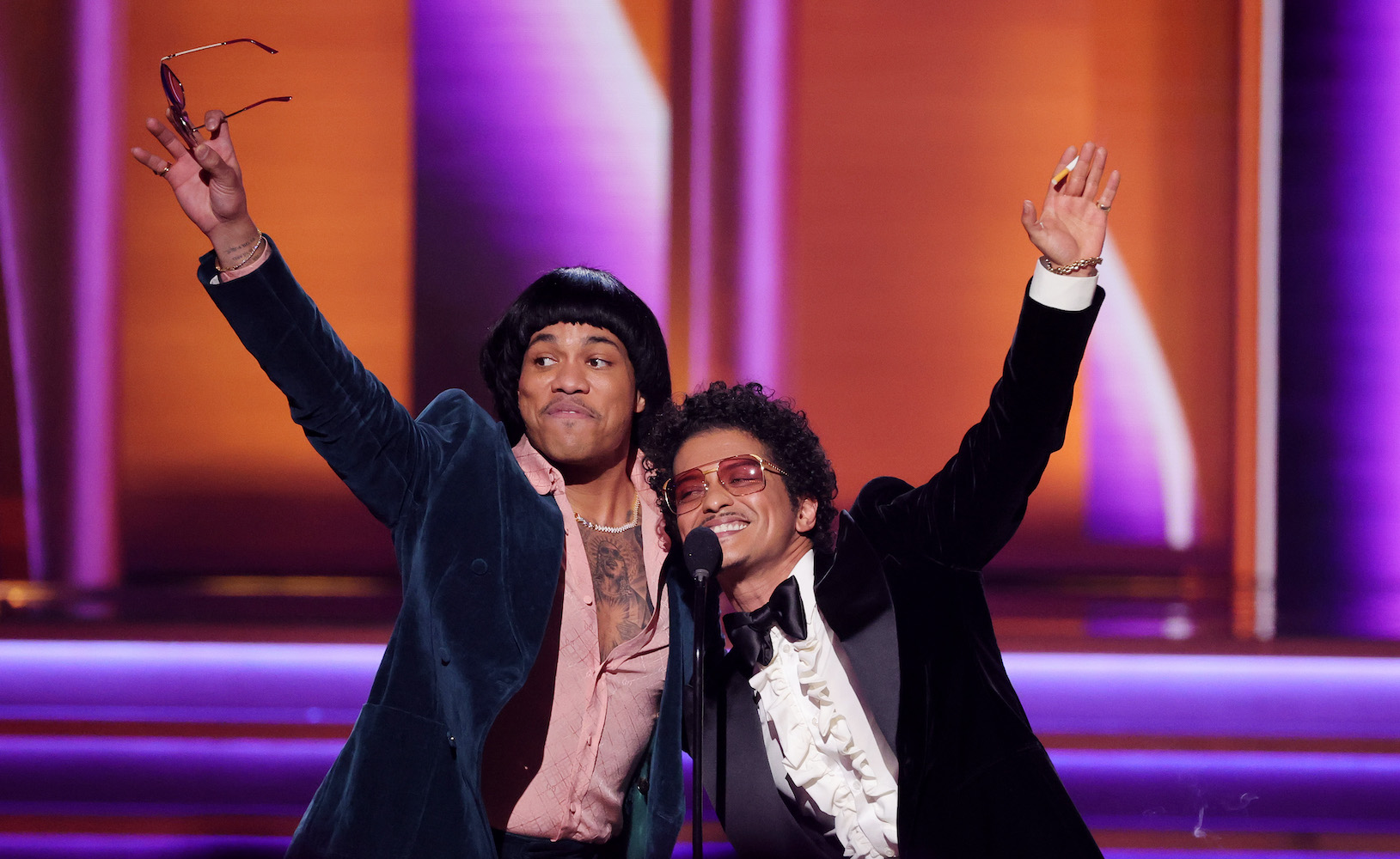 On Sunday night, the 64th annual Grammy Awards saw big wins for Silk Sonic, Jon Batiste, and Olivia Rodrigo, extravagant performances from a music industry battling to recover from the pandemic, and an emotional call for help from Ukraine’s President Volodymyr Zelensky.

“We are really trying to remain humble at this point,” said Anderson .Paak, real name Brandon Paak Anderson, while receiving the record of the year. “But in the industry, we call that a clean sweep.”

Silk Sonic and Batiste’s wins kept Olivia Rodrigo, a 19-year-old Disney television sensation who broke into the music industry with tremendous success and critical acclaim, from completing her own four-category sweep. She did, however, win the award for best new artist.

“This is my biggest dream come true,” Rodrigo said as she accepted the award. She also won best pop vocal album for “Sour” and best pop solo performance for “Drivers License,” which she performed on a stage designed to resemble a suburban street, her voice soaring to emotional heights and then breaking as it fell.

Jon Batiste, the bandleader for “The Late Show With Stephen Colbert,” won album of the year for “We Are,” which had little commercial success but had considerable support from the Recording Academy, the body behind the Grammys. Batiste was nominated for 11 awards, more than any other artist, and took home five of them.

“I just put my head down and work on the craft every day… It’s more than entertainment for me, it’s a spiritual practice,” Batiste said while accepting his Grammy for album of the year. “Be you, that’s it.” He also emphasised that there are no “best” artists or albums but that “it’s like a song or an album is made and it almost has a radar to find a person when they need it the most.”

The Grammys ceremony, which was previously slated for January 31 in Los Angeles, was pushed back nine weeks by the Omicron variant and moved to Las Vegas for the first time. “Better late than never,” remarked Trevor Noah, the host, as the CBS telecast began at the MGM Grand Garden Arena. 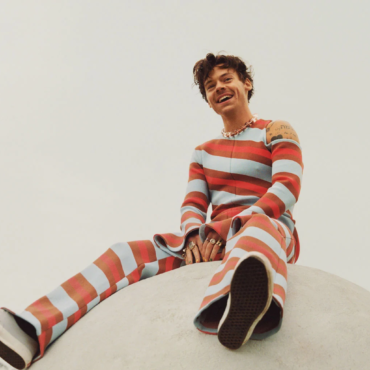 On its first day of release, Harry Styles' new single, 'As It Was' broke a Spotify record. Also Read: Billie Eilish And Finneas Win Oscar for Best Original Song 'As It Was' is the first glimpse of harry Styles' upcoming third studio album, 'Harry's House,' which he announced with a teaser video last month. It will be released on May 20th, following the release of 'Fine Line' in 2019. Yesterday […]