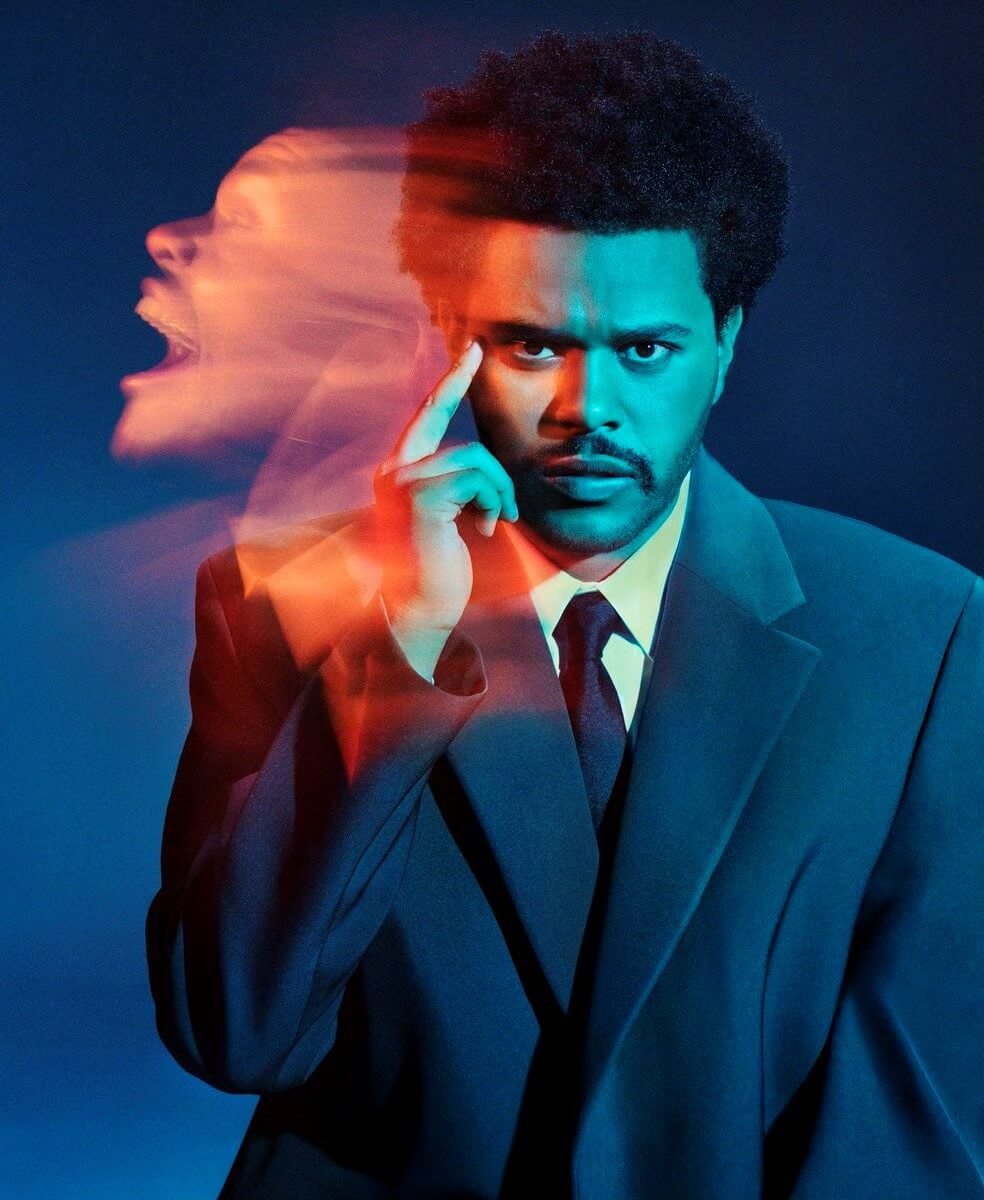 The Weeknd has secured his next major project, and it’s fair to say he’s “Earned It.”

According to Variety, the Starboy performer will collaborate on the upcoming HBO series The Idol with Euphoria creator Sam Levinson. Along with Levinson and his creative producer, Reza Fahim, who are both recognized as creators, he will executive produce and co-write the series.

Also Read: How Taylor Swift is casting her new film

Yes, he will star in the series, but no details on who he will portray have been released.

According to Variety, the show will depict a Los Angeles pop singer who begins dating a nightclub owner. What’s the major twist? In addition to being the owner of a nightclub, she is also the head of a cult.

The Weeknd simply re-posted the stories and tagged HBO on Instagram to confirm his involvement in the show.

This will be the artist’s first major role at the age of 31. The singer previously appeared in Adam Sandler’s Uncut Gems and guest-wrote and featured in an American Dad episode in 2020.

“Like, one of his favorite filmmakers is (David) Cronenberg, and that makes sense because he’s from Toronto. But he watches a lot of movies,”  Abel even helped write the plot for the Adam Sandler film, according to the director.

And Benny Safdie claimed that The Weeknd and Adam got into a fistfight for the film. The director said, “He did it with Adam, the two of them, no doubles, both of them rolling around on the ground.” “Everybody wanted to get into it, really get down and dirty with us. It was heavily choreographed, but still, none of that stuff is easy.”

In other words, when The Idol premieres, fans should expect The Weeknd to give it his all.

HBO announced on Monday, Nov. 22, that the drama series, currently titled The Idol, would have a six-episode run. According to the announcement, Amy Seimetz will direct the whole first season, while The Weeknd and Lily Rose Depp will star in the show. 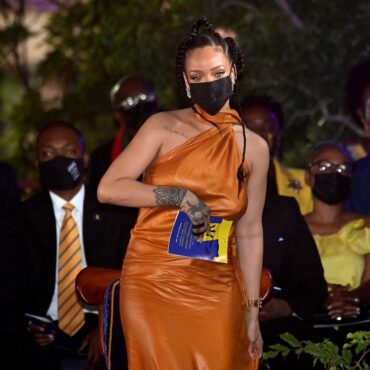 Rihanna has received a rare honor in Bridgetown, her hometown. During the presidential inauguration event in Heroes Square on Monday night, Barbados proclaimed the 'Diamonds' singer a National Hero, symbolizing the country's transition to a Commonwealth republic. To loud applause, Prime Minister Mia Mottley announced the 33-year-hero old's status. Mottley summoned Rihanna out in front of the audience to congratulate her. "On behalf of a grateful nation and an even […]