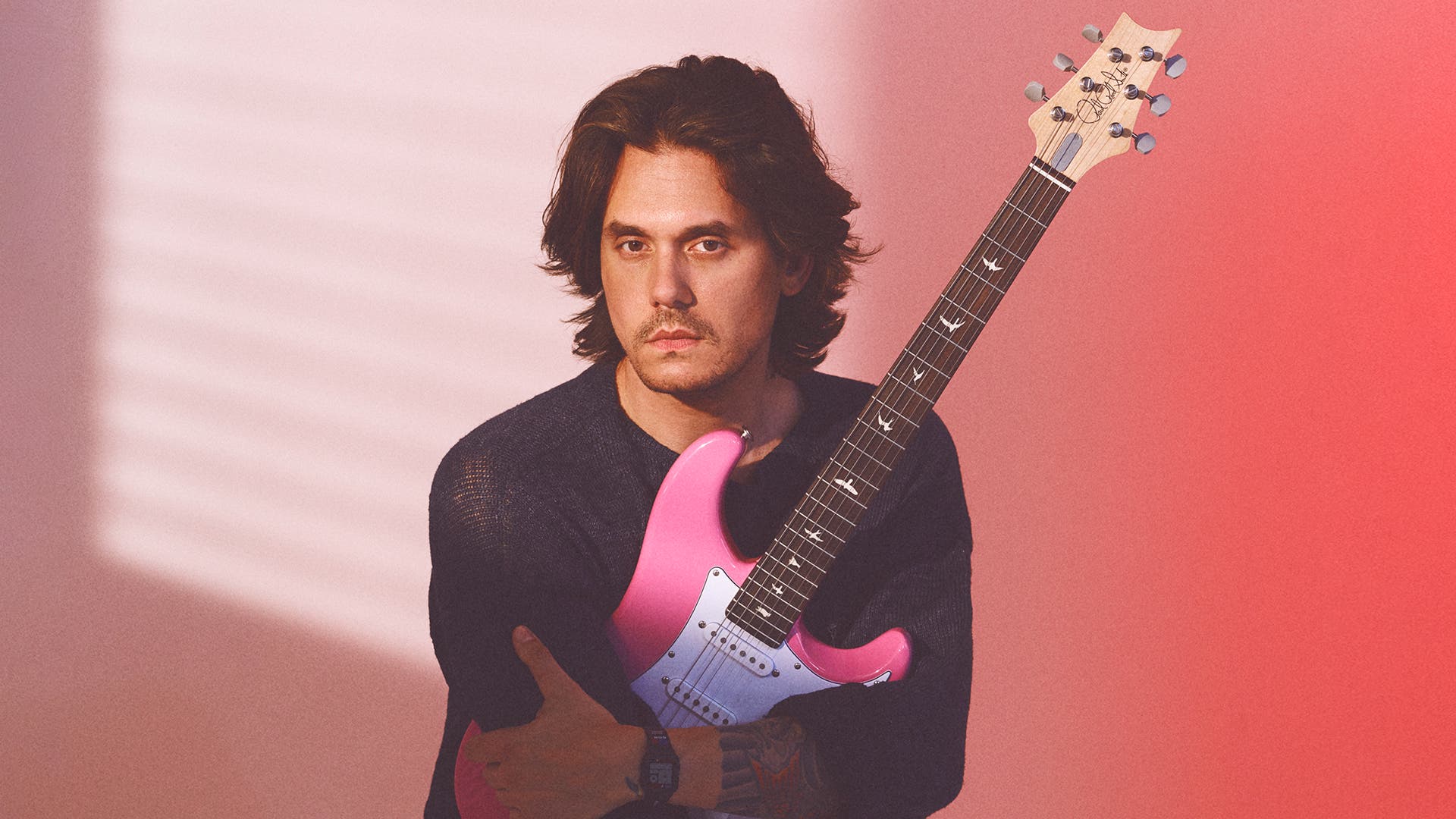 John Mayer, who has spent most of his career at Columbia Records, shocked fans on Friday by announcing his departure from the label. The singer revealed on Friday that he will not be renewing his contract with the record company with which he released eight studio albums, most recently Sob Rock.

“After 21 years, eight studio albums, and some wonderful personal and creative relationships, I have decided not to renew my recording agreement with Columbia Records,” he posted on Instagram. “Hard as it is to say goodbye, I’m excited to pursue new avenues of making music, both of my own and with other artists.”

Mayer signed with Columbia Records in 2001 after performing at South by Southwest. He released all eight of his albums with Columbia Records. These include his debut Room For Squares, Heavier Things in 2003, Continuum in 2006, Battle Studios in 2009, and The Search for Everything in 2017.

“I love music more than ever, and I believe some of my best work still lies ahead,” he said on Instagram before signing off. “With gratitude and enthusiasm, John.”

Mayer is now touring the United States as part of his Sob Rock tour.

John Mayer had said that his LP Sob Rock was a “shitpost” last summer. “It’s called Sob Rock because it’s a shitpost,” he said to Zane Lowe. “But more importantly, it’s what I thought was a shitpost, and this gets down to where artists sit in front of you and play you what they think is their garbage. And you go, ‘That’s the best thing I ever heard you play.’ It makes a mockery of their interpretation of the experience. Which is just enough to break out of the mold and make something unique.” 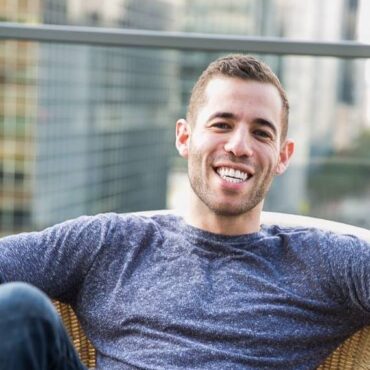 The Web's Hit Music Station welcomes lawyer Brian Adesman on The Zach Feldman Show. Brian talks about his career as a lawyer and how his brand new law firm "Miller Adesman Law" came to be. Zach also asks Brian some "lawful" questions about the music industry. Listen to the entire interview below!   Check out Brian Adesman on Twitter to stay up to date with his life and cases.