During The Weeknd’s concert at Inglewood on Saturday night, fans were left devastated when the show stopped mid-song.

In the middle of just the third song of the night, the superstar unexpectedly walked off the stage. After the song ended, the singer walked back and apologized to the audience, sharing that he will not be able to entertain tonight as he had lost his voice.

“I’m going to make sure everyone is good, you’ll get your money back,” he told the shocked audience. “But I’ll do a show real soon for you guys.”

He later shared the statement on his Twitter that read: “My voice went out during the first song and I’m devastated. Felt it go and my heart dropped. My deepest apologies to my fans here. I promise I’ll make it up to you with a new date.” 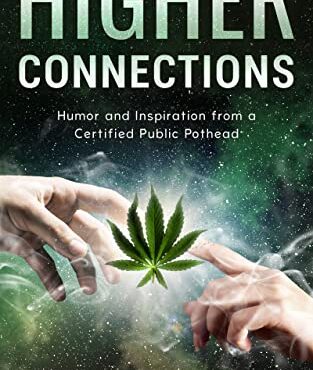 The web's hit music station, Z Radio Live welcomes author and host of the Higher Connections podcast, Eric Wright on The Zach Feldman Show. Eric talks about his brand new book "Higher Connections". Eric does a deep dive into how pot has changed his life and has made an impact on his well-being. Eric talks about how he originally turned to alcohol to relieve his stress. This caused problems in […]