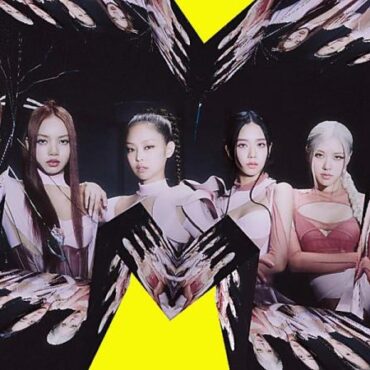 The latest nominations for MTV video music awards have set a wave of fury among netizens, especially K-pop fans. VMAs shared the news of the most recent nomination on their Twitter on August 20. BLACKPINK is nominated in the ‘Group of the Year’ category, standing against BTS and other well-known bands. As soon as the news was shared, it rang in motion. Fans claimed that VMAs had violated their own eligibility rules. According to the criteria, MTV must nominate artists […]