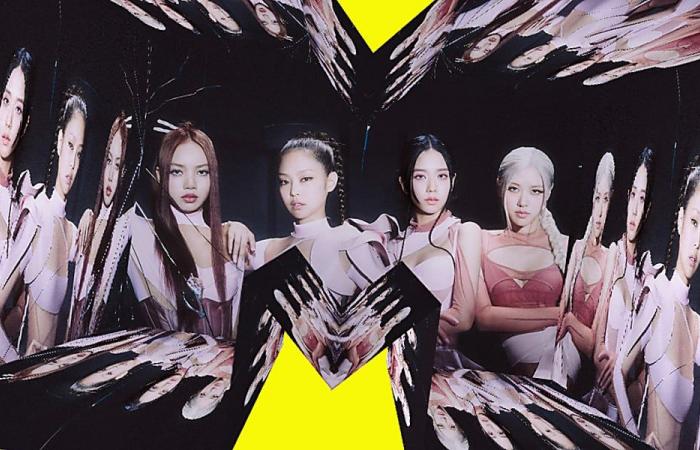 The latest nominations for MTV video music awards have set a wave of fury among netizens, especially K-pop fans.

VMAs shared the news of the most recent nomination on their Twitter on August 20. BLACKPINK is nominated in the ‘Group of the Year’ category, standing against BTS and other well-known bands. As soon as the news was shared, it rang in motion. Fans claimed that VMAs had violated their own eligibility rules.

According to the criteria, MTV must nominate artists with their latest music released no more than a year older. However, BLACKPINK has been on a break for a year and ten months. Their latest was a virtual reality show ‘The Virtual’ on July 23 this year. 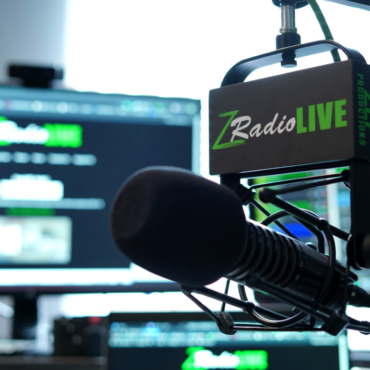 Z Radio Live is proud to be broadcasting from the Food Forest Abundance studios to help those who want to know where their food is coming from and to live a more healthy and abundant life. Join us in creating a food forests in every neighborhood around the world, maybe even starting with yours. Visit FoodForestAbundance.com and use code “food22” to save 5% off your custom one-of-a-kind blueprints.