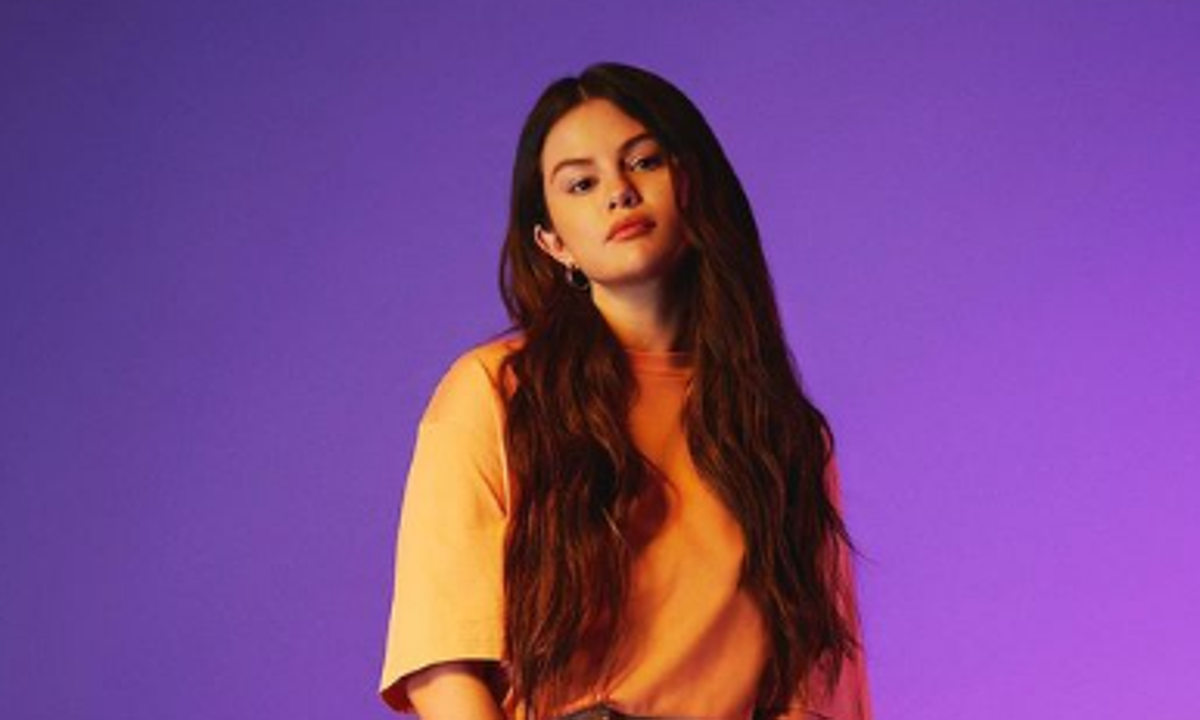 Selena Gomez has amassed quite the resume, and it continues to grow by the day. The star will produce her first Spanish-language production for Univision’s new streaming service with her company, July Moon Productions. Mi Vecino, El Cartel (translated to The Cartel Among Us) is a three-part true-crime series based on the killing and subsequent investigation of former cartel lawyer Juan Guerrero Chapa.

“As a true crime fan, I was immediately captivated when I heard the story surrounding the homicide of Juan Guerrero Chapa. Not only did it take place close to my hometown in Texas, but it was also a story unlike anything I’ve ever heard,” Gomez explained in a statement. “I am excited to partner with Univision and really pull back the layers of his double life.”

Interviews with the case’s primary prosecutor, as well as extensive archive data, will reveal how a small-town murder exposed the strength of Mexican cartels in America, according to Univision. Gomez’s series will reveal a family drama including blood feuds and a thirst for revenge.

“We are proud to welcome Selena Gomez to our roster of globally-acclaimed creators that will help create the best in-language, in-culture original content,” said Rodrigo Mazon, Univision’s executive vice president.

It’s the latest great achievement for the diva, who won Comedy TV Star of the Year at the People’s Choice Awards on Dec. 7 for her role in Hulu’s Only Murders In The Building.

Among her other ventures, the star produced 13 Reasons Why, Only Murders in the Building, and Living Undocumented. While there isn’t an exact date, Univision’s new streaming service will launch in 2022.

Selena Gomez is currently in New York City filming season two of the acclaimed Hulu comedy-mystery Only Murders In The Building. 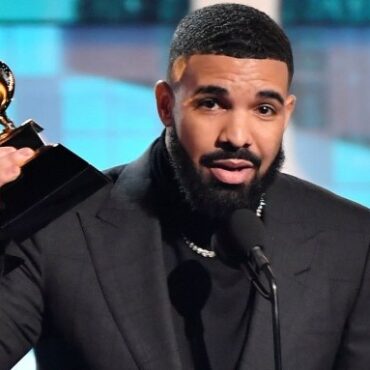 Don't expect Drake to win a Grammy on music's greatest night. The rapper has withdrawn his two Grammy nominations for 2022, according to E! News. While the reasons behind the decision are unclear, a source stated Drake and management made the decision. The Grammys eventually agreed to the request. "​The Recording Academy received a request from Drake / his management to remove his nominations from our final-round ballot, and that […]