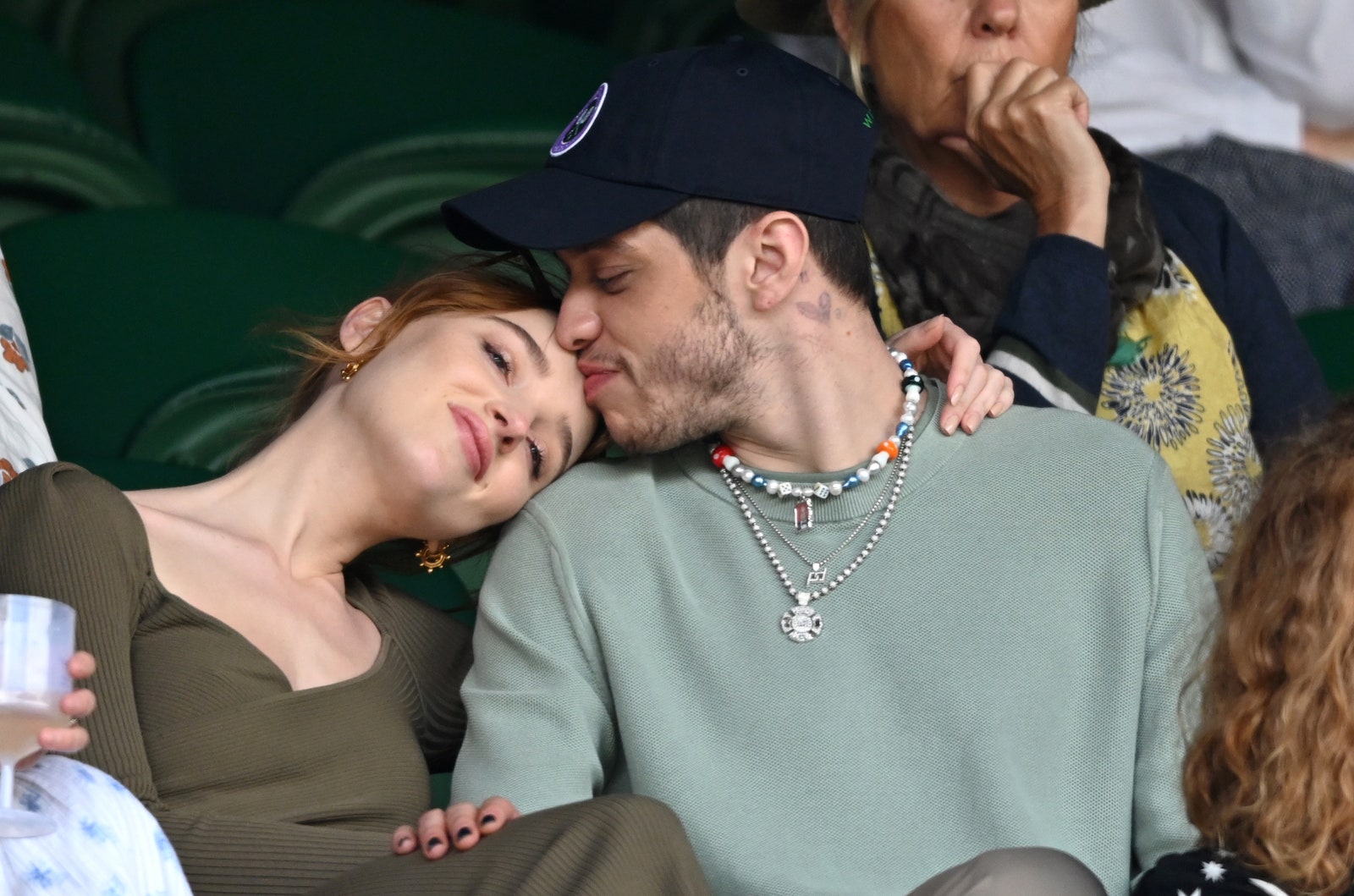 According to a magazine, Pete Davidson is going to the United Kingdom to propose to actress Phoebe Dynevor.

Before making their public appearance at Wimbledon last month, the Saturday Night Live actor, 27, was dating the Bridgerton actress, 26, since February.

According to Heat magazine, Pete Davidson and his girlfriend are ready to take a significant step forward in their relationship.

A close source told Heat magazine that “He’s a very passionate guy, so at first no one was taking him seriously. But it’s been almost six months and Pete’s still crazy about Phoebe, so people are starting to believe him when he says he’s going to marry her.”

Davidson “has been trying to win over the actress” while visiting her hometown of Manchester, according to Mirror.

The Heat publication’s source also said that “Pete has thrown himself into getting their approval. He’s already bonded with her parents and has even met her grandparents, and they’ve made him feel at home.

“He’ll put a ring on Phoebe’s finger sometime this year,” the source continued.

Davidson and Dynevor made their first public appearance together at Wimbledon, although they had been dating since March. The couple was snuggling and kissing in the Lanson suite during Roger Federer’s match at the tennis tournament.

In May, the King of Staten Island actor discussed how he handles relationships, stating that it all boils down to honesty.

Davidson told The Breakfast Club that he is “just very, very honest.”

“I think what a lot of people do is they try to put on — not even their best self — but almost a version of themself that they would like to be. And eventually, that will unravel, you know?” he added.

“Off the top, I’m like, ‘Hey, I’m nuts. Here’s all my issues. Here’s what I do. Here’s the therapists. This is what happens,'” the actor added. “And that can either be a lot for someone … or they could be like, ‘Cool, that was really refreshingly honest.’ Or sometimes it can be a little intense and weird and people can handle that stuff.”

In 2018, Pete Davidson was engaged to Ariana Grande. He has also had relationships with Kaia Gerber, Kate Beckinsale, and Margaret Qualley. 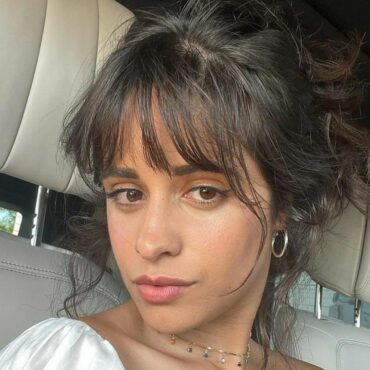 Camila Cabello has silenced body shamers and sent a message of self-love to her fans, revealing that she was made to feel uncomfortable about her body. On Saturday, the 24-year-old three-time Grammy nominee uploaded a video on TikTok with the caption "I luv my body," in which she explains how she was shamed into feeling uncomfortable about her body while out for a run.  She said in the video that […]