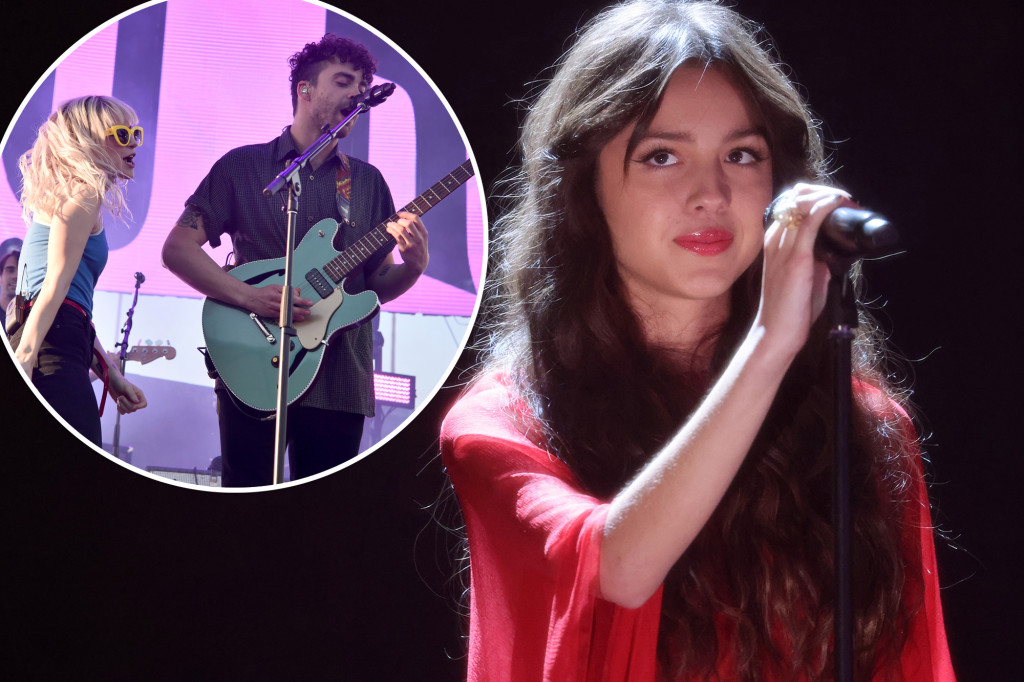 Three months after releasing the music masterpiece “Good 4 U, ” Olivia Rodrigo has given Paramore’s Hayley Williams and ex-guitarist Josh Farro co-writing credits to the song.

Although Williams and Farro just weren’t originally credited with the song when it was released in May, comparisons to their 2007 smash “Misery Business” became quickly made, resulting in a TikTok remix of both of the songs. It’s unclear when they were given co-writing credits.

Wb Chappell Music celebrated “Good 4 U,” reaching No. 1 in the United States with a story on their Instagram account on Tuesday that said, “Huge shoutout to our writers Hayley Williams and Joshua Farro.” Williams then reposted the story, writing, “Our publisher is wildin’ rn.”

It has become regular practice for songwriters to be awarded retrospective credit on songs in order to prevent costly plagiarism lawsuits.

The credits have still not been changed on Youtube and Spotify; however, they do show on ASCAP. According to a source familiar with the situation, the artist teams were in communication before the song’s release. The song credits have also been updated to have interpolation of “Misery Business.”

The news came after Olivia Rodrigo gave writing credits to Taylor Swift with Jack Antonoff on the song “1 Step Forward, 3 Steps Back” from May, which is an interpolation of Reputation’s “New Year’s Day.”

Last month, Rodrigo followed it up by including Swift, Antonoff, and St. Vincent on the track “Deja Vu,” which was influenced by the song “Cruel Summer.”

“It’s one of my favorite songs ever,” Rodrigo said about the Lover track in an interview with Rolling Stone. “I love like the yelly vocals in it, like the harmonized yells that [Taylor] does, I think they’re like super electric and moving, so I wanted to do something like that,” she added. 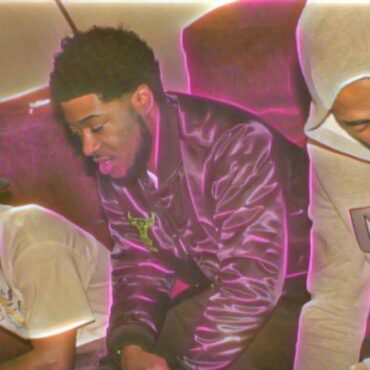 The web's hit music station welcomes rapper Thot$hxt to The Zach Feldman Show. Thot$hxt talks about his brand new track "Whatever" and how it was created. Zach also gets some tips on how to do Thot$hxt's signature catchphrase! Listen to the full interview below:     Check out Thot$hxt music on Z Radio Live and on Spotify