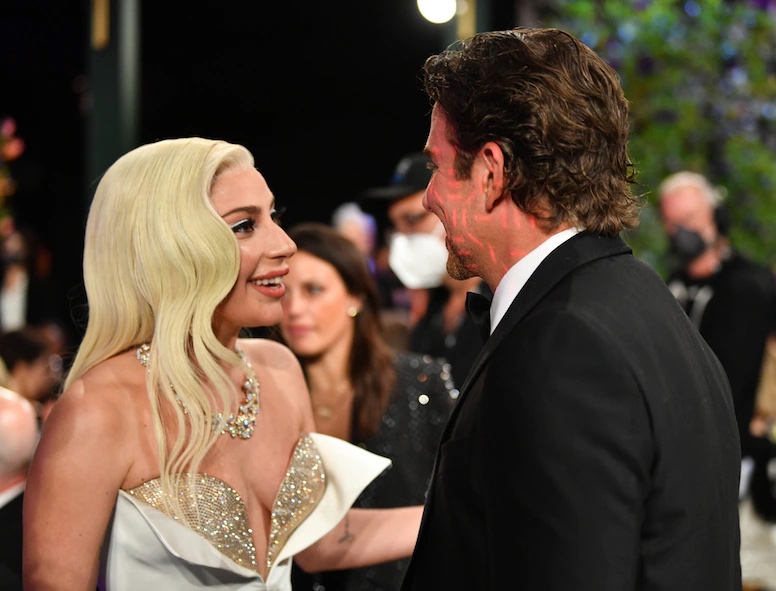 Lady Gaga and Bradley Cooper had a touching reunion at the Screen Actors Guild Awards.

When the co-stars bumped into each other inside The Barker Hangar in Santa Monica, California, where the star-studded event was held, they shared a heartfelt embrace.

The SAG reunion comes three years after they worked together on the highly acclaimed film A Star is Born, which he directed and co-starred in with Gaga.

Both were nominated for Best Actor and Best Actress at the 2019 Academy Awards, with Gaga taking home the award for Best Original Song for ‘Shallow.’

The pair also performed at that event, performing an intimate duet of the song ‘Shallow,’ which has been viewed more than 500 million times on YouTube, making it the most-watched Oscars moment of all time.

Since its debut in 2018, Lady Gaga’s official music video for ‘Shallow’ has accumulated 1.2 billion views.

A Star Is Born helped form an unbreakable relationship between the Grammy-winning singer and actor.

Cooper told People in 2018: “I made a friend for life. As great as this movie was, the thing that I think I’ll take away forever is the relationship I have with her because she is an incredible person. I’m very lucky to have worked with her.” 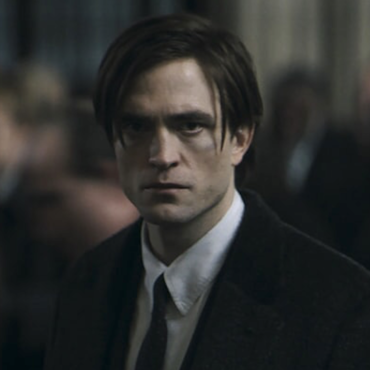 Robert Pattinson Admits ‘Relief’ on Release of the Batman

Robert Pattinson has expressed his relief at finally being able to put The Batman behind him – after a three-year shoot that cost a staggering $150 million and a rumored dispute with the film's perfectionist director, Matt Reeves. Also Read: Stranger Things Season 4 Finally Gets a Release Date — Here’s Everything We Know He also said that he was the sort to "looking for the exit strategy before you've even […]