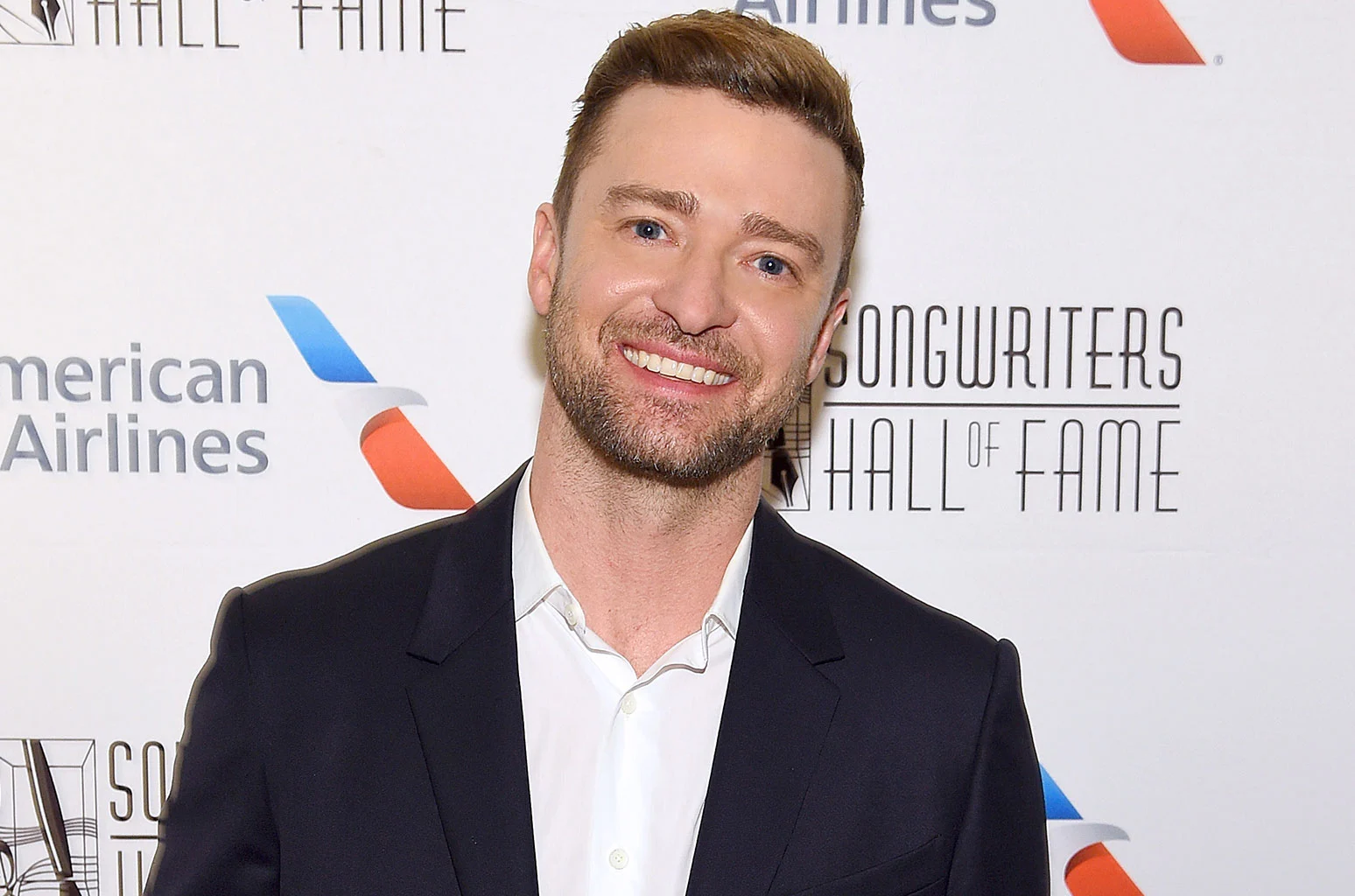 Justin Timberlake has sold the rights of all his previously released tracks to Hipgnosis Song Management, joining the bulk of megastars who have sold their music catalogs recently.

Also Read: Doja Cat Pulls Out of the Weeknd Tour and 2022 Festival Shows for Tonsil Surgery

Hipgnosis Song Management has acquired all of Timberlake’s rights, including those to songs like ‘Rock Your Body,’ ‘Can’t Stop The Feeling,’ and ‘SexyBack.’ The agreement covers Timberlake’s publishing rights but not his recording rights, which include songs he wrote or co-wrote.

Some of NSYNC’s best-known songs, such as ‘It’s Gonna Be Me’ and ‘Bye Bye Bye,’ are not included in the sale since he was not a writer on them, but the bulk of his solo work is. The sale’s financial terms have not been disclosed.

“I am excited to be partnering with [Hipgnosis’s CEO and founder] Merck [Mercuriadis] and Hipgnosis – he values artists and their creative work and has always been a strong supporter of songwriters and storytelling,” Timberlake said in a statement (via Rolling Stone). I look forward to entering this next chapter.”

“Justin’s incredible catalog will join other amazing works at Hipgnosis, which we know will serve as a great steward of his work,” Mercuriadis said. “We look forward to a great partnership between Justin and Hipgnosis.”

Timberlake is one of several musicians whose song catalogs have been sold in recent years. Pop superstars such as Bruno Mars and Ryan Tedder have also sold their publishing rights, but the pattern is most prevalent among older artists who have left their musical careers in the hands of music firms while pocketing enormous sums of money for themselves and their families.

In the last year, Bruce Springsteen and Bob Dylan have sold their publishing and recording rights for hundreds of millions of dollars, while Pink Floyd is apparently looking to sell their catalog for a similar sum.

Leonard Cohen’s estate agreed to an undisclosed sum with the Hipgnosis Songs Fund earlier this year.

According to Rolling Stone, the contract includes all 278 songs written by Cohen, including his most known songs “Suzanne,” “Hallelujah,” “So Long, Marianne,” “First We Take Manhattan,” and others. 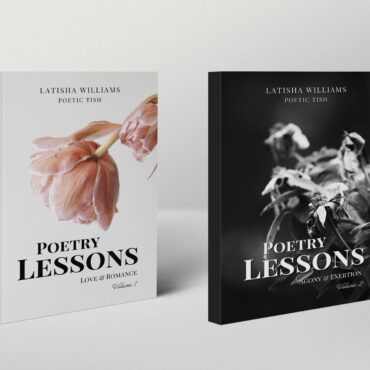 The Web's Hit Music Station welcomes Latisha Williams on The Zach Feldman Show. Williams talks about her new poetry book series "Poetry Lessons." Williams released two books in the series, "Love and Romance" and "Agony and Exertion." Williams goes into detail about how nerve-wracking it was to release the second book "Poetry Lessons: Agony & Exertion" and revealing the personal anguish when writing the poems. Listen to the full interview […]