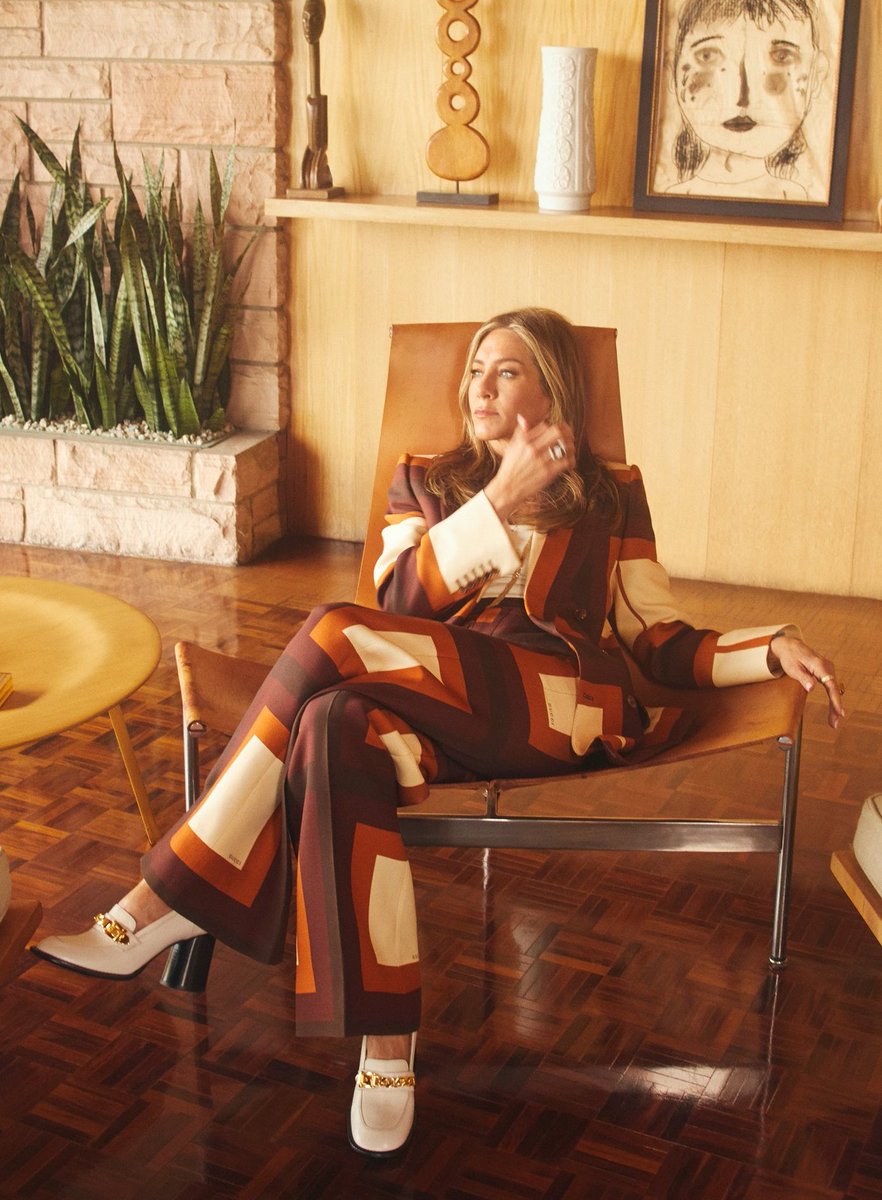 Although Harry Styles and Jennifer Aniston belong to different circles, it seems that they have a similar sense of style. Case in point? After it was discovered that the Friends star and former One Direction member were wearing the same exact Gucci suit, their fans went crazy.

Of course, Harry, 27, and Jennifer, 52, gave the statement-making piece—which includes a distinctive pattern in a kaleidoscope of brown tones—their own spin.

The color-block pantsuit was originally worn by the “Watermelon Sugar” singer, who is also an ambassador for the premium brand, at the 2021 Brit Awards in May. He completed the look with Gucci sneakers and a brown leather bag.

What about Jen? For her cover shoot for InStyle’s September edition, she looked effortlessly stylish in a power suit. The Morning Show star completed her outfit with white Gucci loafers, diamond-studded rings, and a Carolina Bucci scarf.

Jennifer was quick to notice her amazing twinning moment with Harry.

She shared a side-by-side picture of herself and the 27-year-old pop singer wearing the identical outfit on Instagram Stories on Wednesday, Aug. 4.

According to writer Evan Ross Katz, the 52-year-old actress and the Don’t Worry Darling actor have previously donned identical outfits.

Harry previously wore a tight white shirt that said, “Save the Drama for Your Mama,” in addition to the Gucci pantsuit. It’s a shirt that Jennifer’s Friends character, Rachel Green, wears in the show’s season 10 premiere.

While Jennifer Aniston is obviously a Harry Styles fan, she also gushed about another major star: Jennifer Lopez.

The A-lister revealed how much she admires J.Lo on the red carpet for her InStyle cover story, which will reach newsstands on August 20.

The Emmy winner said that “I want to know what gives her the look like she’s about to be seething. It’s amazing. She’s almost stuck getting mad at somebody, but she’s just so gorgeous. She’s like, ‘I can’t believe I’m standing here.’ But I don’t think she’s trying; she fell out of bed that way. She’s a performer.”

Jennifer stated that she tries to “connect with those people holding cameras” when it comes to perfecting her own killer poses during awards season.

“Some of them I’ve known a long time, so I’ll say hello,” she admitted. “If I’m having an honest interaction with someone, it makes it easier.” 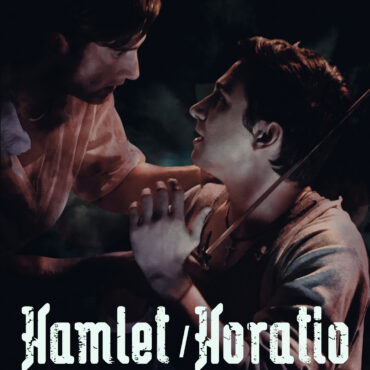 The Web's Hit Music Station welcomes on the creators of the new movie "Hamlet/Horatio" David Wenzel and David Vando on The Zach Feldman Show. Wenzel talks about how he got involved in the project and how the movie has created a new way of looking at the work of William Shakespeare. Listen to the entire interview below!   Watch "Hamlet/Horatio" on Amazon today!