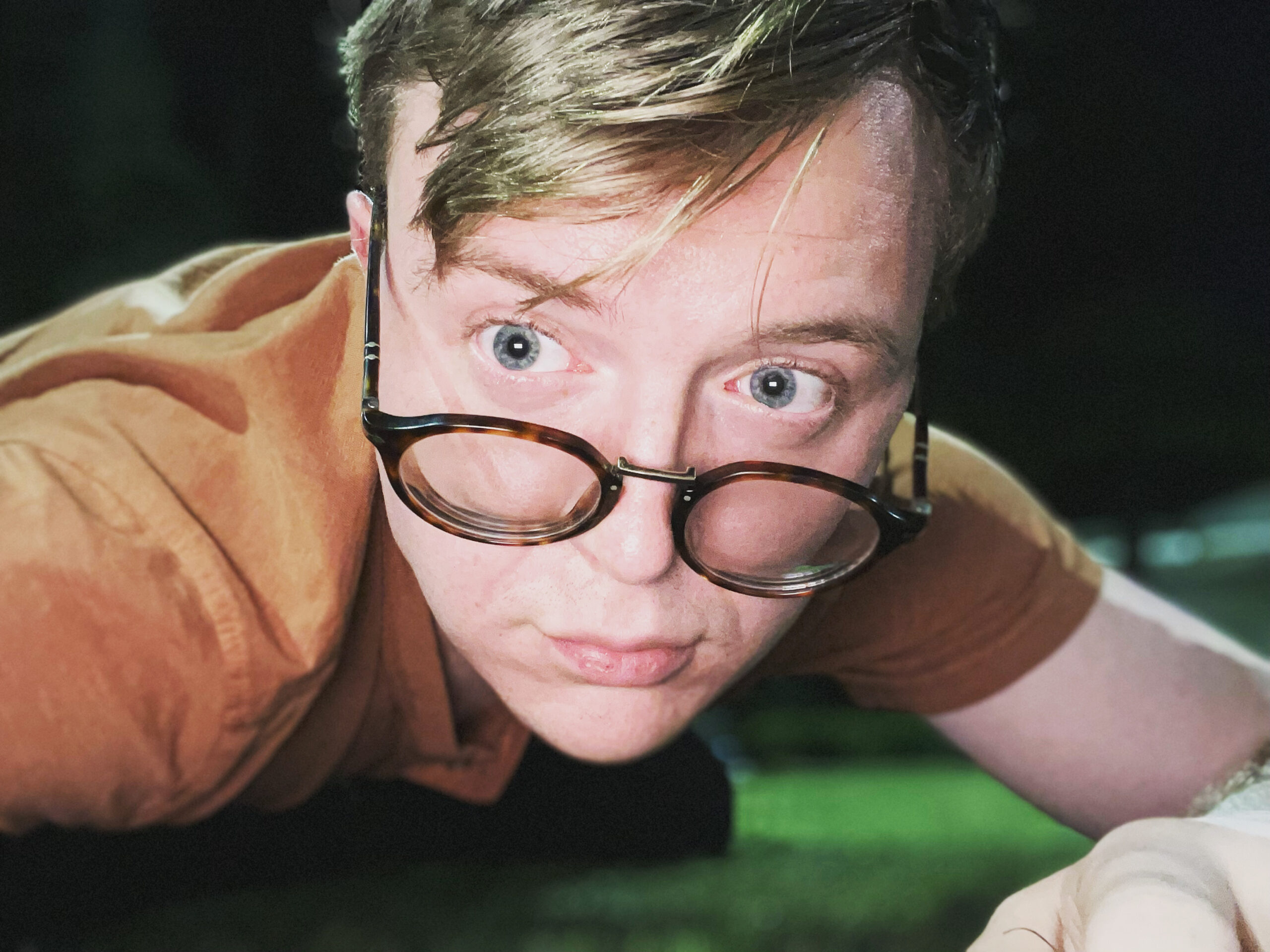 Singer/Songwriter Jack Hogan joins Zach Feldman on the web’s hit music station to talk about his new album “The Death Of Jack Hogan”. Jack talks about how many of the songs he produced for the album were left on the cutting board because he felt some of the songs didn’t fit in other places. Jack also talks about his grandma as an inspiration for the album. Listen to the full interview from the show below:

Jaiimoni Starr Talks About Her New Song “Stop And I Go” 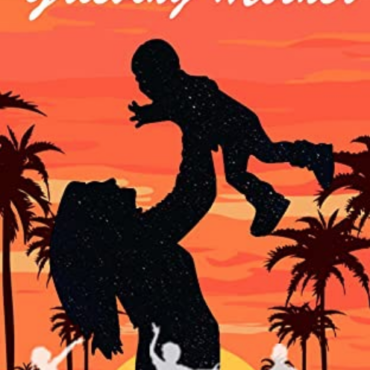 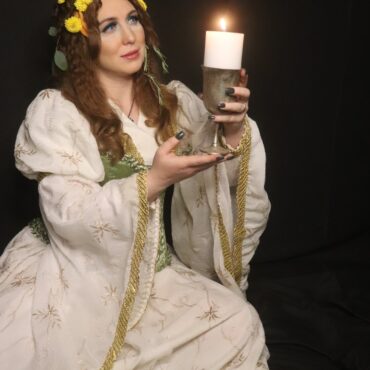 B. D. Panthona talks about her brand new series of books on The Zach Feldman Show