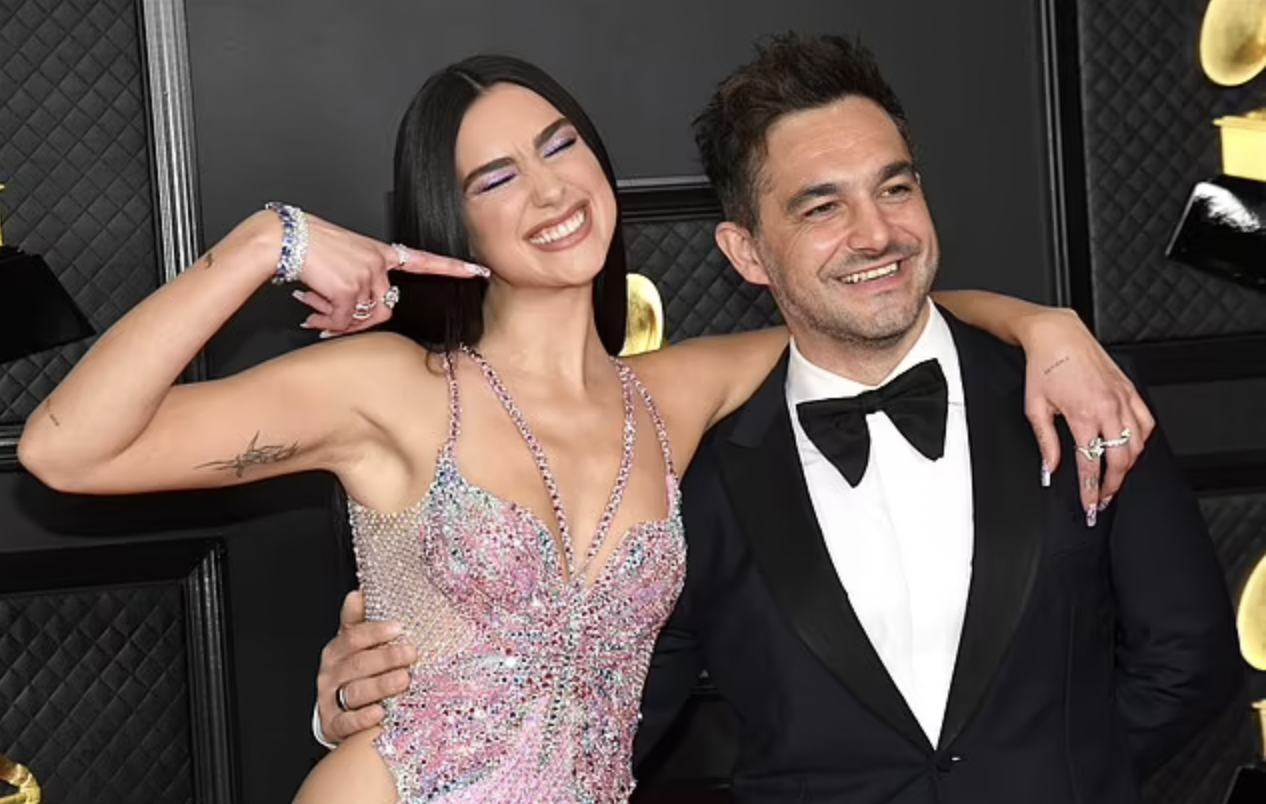 Dua Lipa has parted ways with her management company that helped her become a worldwide sensation after a dispute about earnings.

The singer, who signed with London-based Tap Management in 2013, shocked the company’s executives last week when she said she was no longer interested in being represented by them.

According to music industry sources, her departure is connected to the cut she gets from Tap Management-negotiated recording and promotional deals.

Dua Lipa, a three-time Grammy winner currently on a 73-date tour of the United States, is signed to Warner Music and has significant endorsement deals with brands such as Yves Saint Laurent, Versace, and Evian. Additionally, she has social media deals to advertise the Truly alcoholic drink.

While some of her sponsorships are recent, others date back to her meteoric rise to worldwide superstardom with 79 million Instagram followers, when her negotiation position would have been far weaker.

A source stated of her sudden decision to quit Tap Management and her manager, Ben Mawson, “It all came as a bit of a shock, but unfortunately there will always be disagreements when it comes to money. Things had been brewing for some time. “

“Tap have taken her from an unknown teenager to the most successful female artist in the world. When you look at it like that, you can’t help but think something quite bad has happened.”

According to her most recent financial statements, Dua Lipa’s earnings more than doubled to over $67.8 million last year, up from $30.8 million in 2020. Additionally, the 26-year-old is worth $37.8 million via her touring company Dua Lipa Live LLP.

Her single, One Kiss, topped charts all over the world in 2018, making her a household name. A year later, she received the Brit Award for Song of the Year and the Grammy Awards for best new artist and best dance recording. 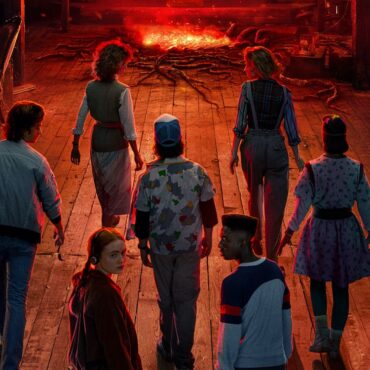 The wait is almost over! Stranger Things season three premiered almost three years ago. Since then, fans have awaited new episodes and answers to long-standing questions, such as what happened to Hopper (David Harbour). However, it seems as if our patience will be repaid tenfold since the Duffer Brothers said in a letter that season four would run roughly twice as long as prior seasons. As such, it will be […]