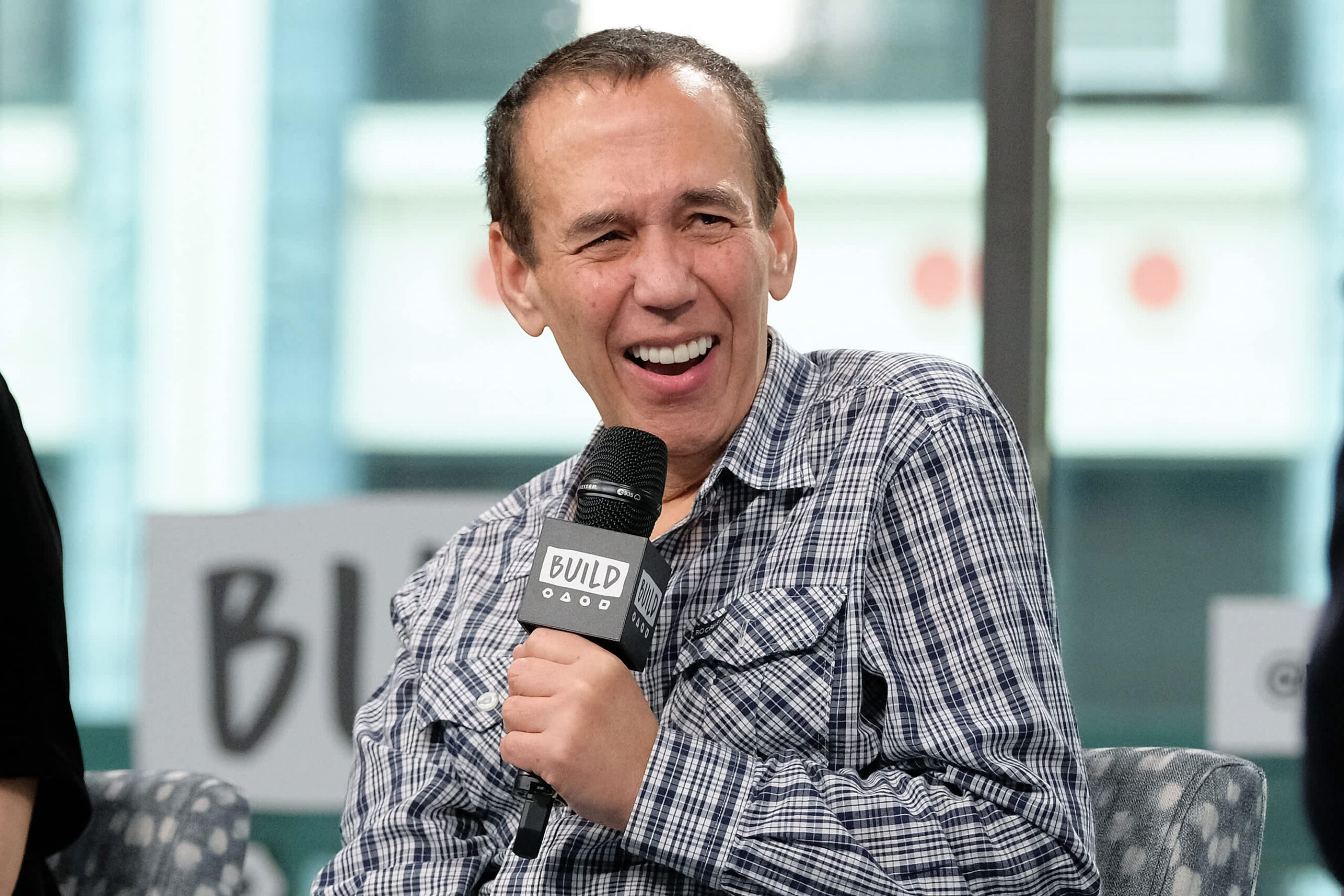 Gilbert Gottfried, the comedian, “Aladdin” actor, and possessor of Hollywood’s most unique voice, died Tuesday after battling a long illness, his family confirmed. He was 67 years old.

According to his publicist, he died of myotonic dystrophy type 2, a kind of muscular dystrophy.

“We are heartbroken to announce the passing of our beloved Gilbert Gottfried after a long illness. In addition to being the most iconic voice in comedy, Gilbert was a wonderful husband, brother, friend and father to his two young children. Although today is a sad day for all of us, please keep laughing as loud as possible in Gilbert’s honor,” his family announced on Twitter.

Gottfried is most recognized for his role as the parrot Iago in the 1992 film Aladdin. He returned to reprise the character in the film’s sequels, including The Return Of Jafar and Aladdin And The King Of Thieves, as well as the video game franchise Kingdom Hearts.

His other accomplishments include Kraang Subprime in Teenage Mutant Ninja Turtles (2014), Family Guy, SpongeBob SquarePants, Clerks: The Animated Series, and The Ren & Stimpy Show, among others.

Gilbert Gottfried’s Amazing Colossal Podcast, which he has hosted since 2014, features discussions of classic movies and celebrity interviews, with the most recent episode airing on April 4. A documentary film on his career, “Gilbert,” was released in 2017.

“Gilbert Gottfried made me laugh at times when laughter did not come easily. What a gift,” actor Jason Alexander tweeted.

“Gilbert Gottfried was never not funny,” wrote comic Dane Cook. “He was a lovely guy, always friendly & made many people happy.”

“Nobody was funnier than @RealGilbert on a roll,” writer and director Judd Apatow tweeted. “He could put you into convulsive hysterics. He was also the sweetest man. His podcast is a comedy treasure. What a terrible loss.” 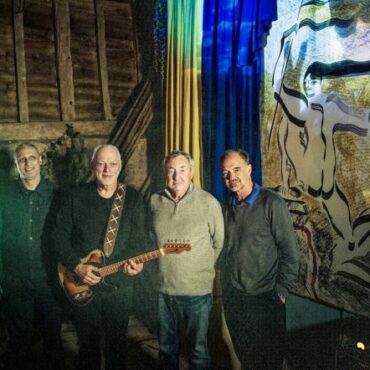 Pink Floyd has released its first new single in decades to support the Ukraine rescue effort. Also Read: 2022 Grammys: Silk Sonic and Jon Batiste Take Home Major Awards The new song, titled 'Hey, Hey, Rise Up,' incorporates a sample of Andriy Khlyvnyuk, the vocalist of Ukrainian band Boombox, and is the band's first original music release since 1994's 'The Division Bell.' The song's proceeds will be donated to Ukraine […]