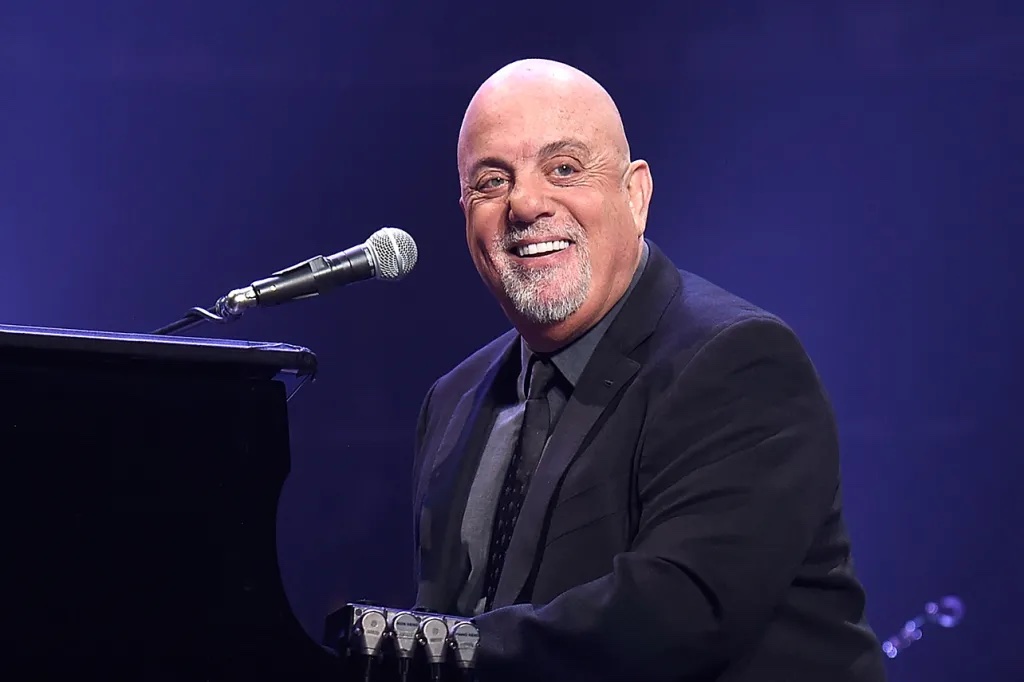 Billy Joel has not given his approval to the upcoming biopic on his life, Piano Man.

A spokesman for the legendary musician has stated that Billy Joel “is not involved with” Michael Jai White’s Jaigantic Studios’ upcoming biopic.

“No rights in music, name/likeness or life story will be granted,” the representative said in a statement.

According to Variety, the biopic “will follow Billy Joel’s early years — from being discovered by Irwin Mazur, who managed the band The Hassles that Joel joined as a teenager, to his breakout performance in 1972 that captured the attention of Clive Davis.

Jaigantic reportedly obtained the “life rights” to Mazur, Joel’s music rep in the early 1970s, just before the breakthrough of his ‘Piano Man’ album.

The upcoming film’s producers told Variety that the music requirements for the film are “yet to be determined.”

Adam Ripp, the film’s expected director and screenwriter, told Variety that Joel “has been a part of my life since my father signed him to his record label when I was 4 years old.”

“His music is ingrained in my DNA and it’s been a dream of mine as a filmmaker to explore and celebrate the untold story of how Billy Joel became the ‘Piano Man,'” Ripp further said.

The movie will be directed by Oscar-nominated Call Me by Your Name filmmaker Luca Guadagnino, with Mara producing and The Giver co-writer Michael Mitnick writing the script. 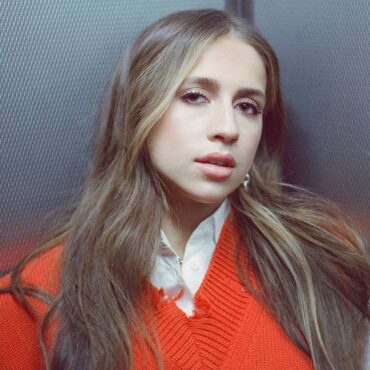 Tate McRae has revealed that she has completed her long-awaited debut studio album and teased a new single. Last year, the rising Canadian artist released the EP 'Too Young To Be Sad' and has teased her first album with her 2021 single 'Feel Like Shit' and the latest 'She's All I Wanna Be,' co-written by Greg Kurstin. McRae seemed to confirm this week on Twitter that the album is finally […]