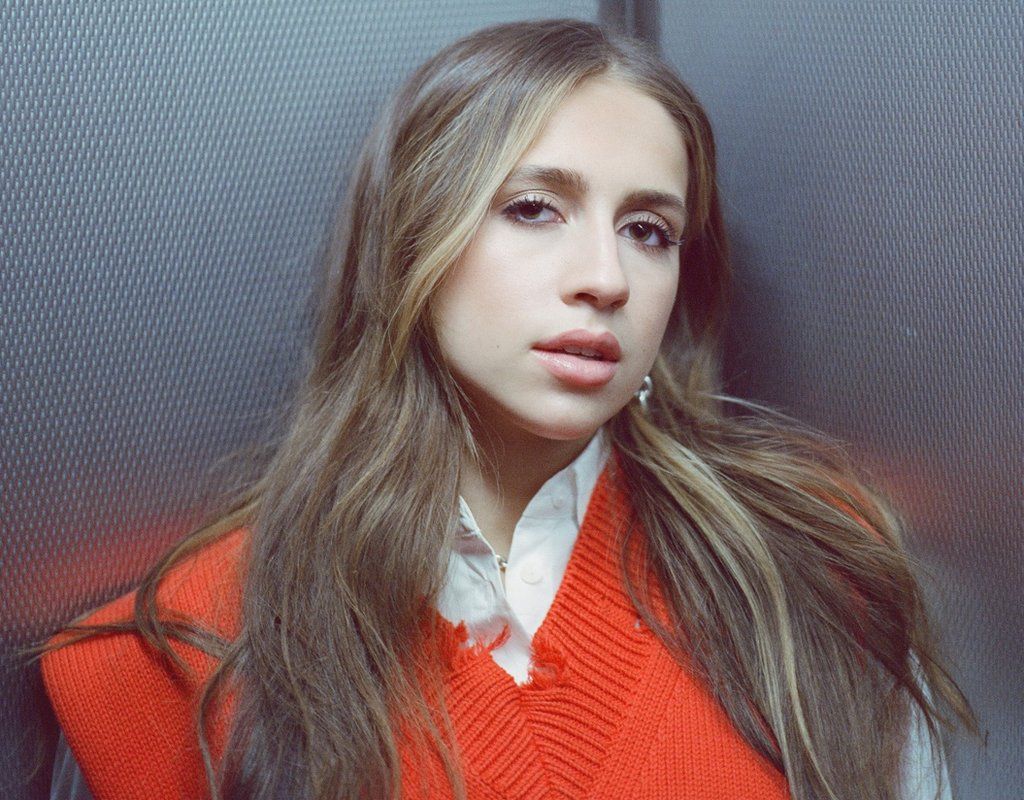 Tate McRae has revealed that she has completed her long-awaited debut studio album and teased a new single.

Last year, the rising Canadian artist released the EP ‘Too Young To Be Sad’ and has teased her first album with her 2021 single ‘Feel Like Shit’ and the latest ‘She’s All I Wanna Be,’ co-written by Greg Kurstin.

McRae seemed to confirm this week on Twitter that the album is finally complete.

“I just handed in the official track list for my album oh my,” she tweeted before previewing an unreleased song called ‘Chaotic,’ which listeners can now pre-save.

Tate McRae said of her debut album last year, “I like to try to analyze structures of different albums and see what kind mine might be similar to,” citing the labyrinthine structure on Frank Ocean’s ‘Blonde,’ as well as The Weeknd’s ‘After Hours,’ and Billie Eilish’s debut ‘When We All Fall Asleep, Where Do We Go.’

“The cool thing about ‘Blonde’,” she explained, “is that I don’t think I’ve heard one song that sounds anything the same to him and, you know, the cool part is it kind of just makes you want to push yourself.”

McRae also discussed the expectations she’s faced since the release of her debut single, ‘One Day,’ in 2017.

“I just want to work as hard as I can to live up to my own expectations and everyone else’s,” she explained. “I guess it’s a bit of pressure but if you put your head down and work at it, you can kind of ignore those outside feelings of anxiety and stress. It’s just about indulging in your work and making sure that you’re doing the best that you can at all times. “

Tate McRae will also be touring the UK this summer before releasing her debut album. 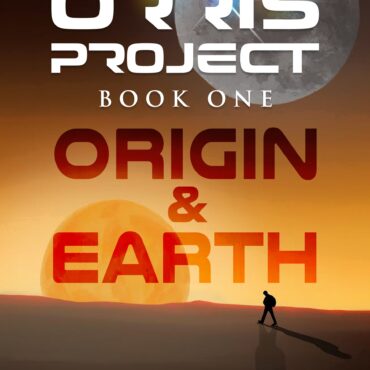 The Web's Hit Music station welcomes David Salisbury on The Zach Feldman Show to promote his brand new book "Origin & Earth." David talks about how after writing 30 pages into the book, it started to take on a life of its own. Listen to the full in-depth interview below. Read "Origin & Earth" on Amazon. https://www.amazon.com/dp/195722200X