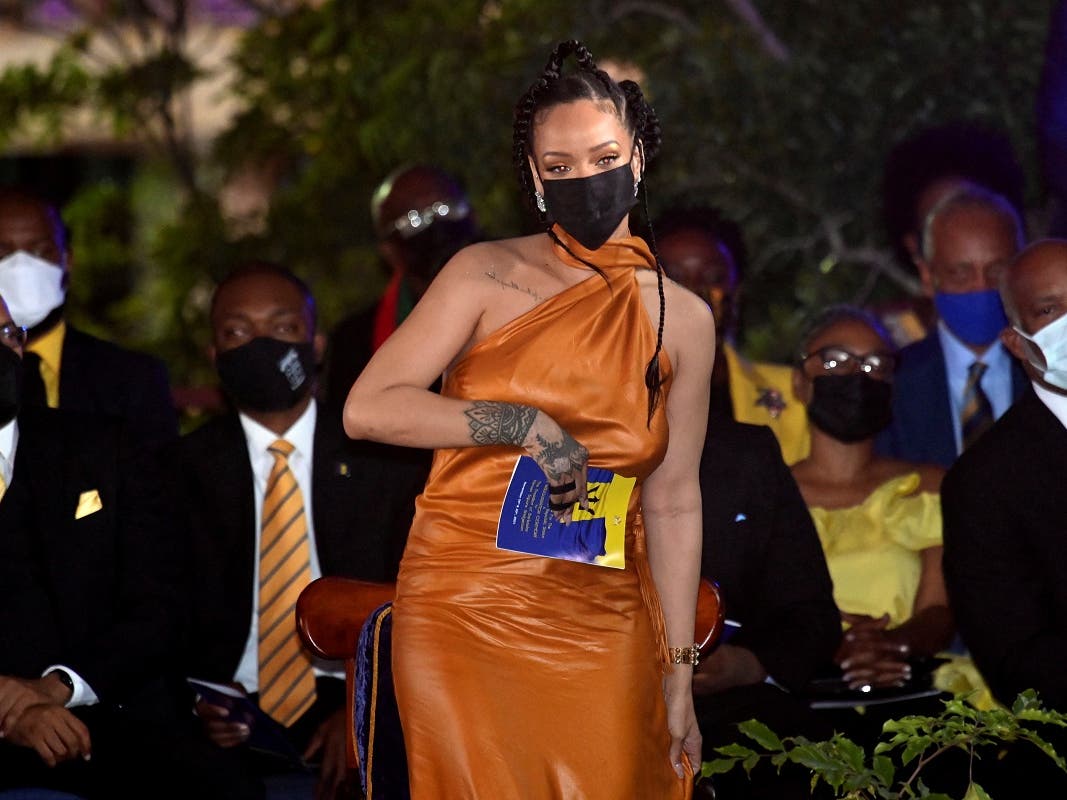 Rihanna has received a rare honor in Bridgetown, her hometown.

During the presidential inauguration event in Heroes Square on Monday night, Barbados proclaimed the ‘Diamonds’ singer a National Hero, symbolizing the country’s transition to a Commonwealth republic.

Mottley summoned Rihanna out in front of the audience to congratulate her.

“On behalf of a grateful nation and an even prouder people, we therefore present to you, to the designee, a National Hero of Barbados, ambassador Robyn Rihanna Fenty,” Mottley added, referring to the singer by her full name.

“May you continue to shine like a diamond and bring honor to your nation by your works, by your actions,” she said, referring to Rihanna’s chart-topping track from 2012.

Prince Charles, who was also present at the event, congratulated the pop star personally.

According to Forbes magazine, the Barbadian entrepreneur became a billionaire early this year.

The magazine reported earlier this year that Rihanna is the wealthiest female artist and the second-richest woman in entertainment, after Oprah Winfrey.

The 33-year-old, who hasn’t released a new album in five years, is worth an estimated $1.7 billion thanks to her cosmetics line Fenty Beauty.

According to Forbes, Fenty Beauty is worth $2.8 billion.

Through her Savage x Fenty lingerie brand, the singer has also committed time to grow her business empire. 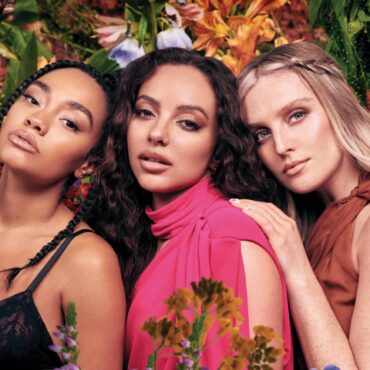 Little Mix, the popular girl group, has announced that after ten years together, they would be taking a break at the end of their Confetti tour. Jade Thirlwall, 28, Perrie Edwards, 28, and Leigh-Anne Pinnock, 30, of the British band announced on social media that they would be taking a break following their upcoming tour in April-May of next year. In an Instagram post, Little Mix informed fans that they […]