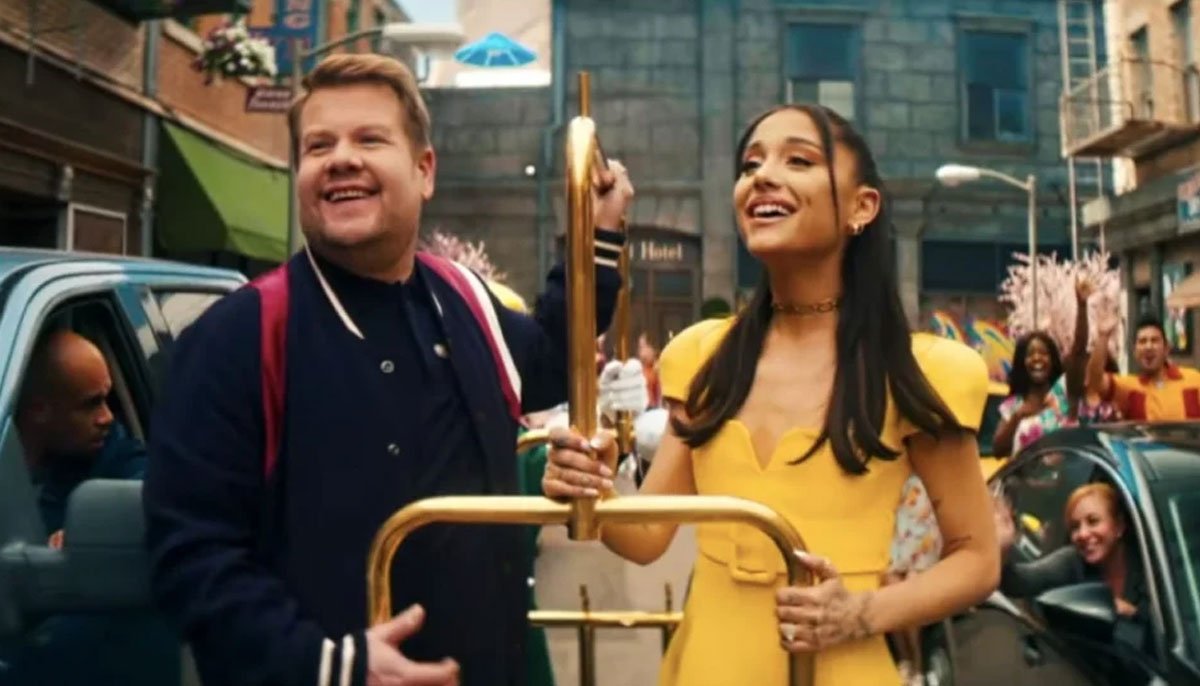 Hairspray, step aside—except for Marissa Jaret Winokur, of course—because a new musical has arrived to take the stage.

The Tony Award winner, who portrayed Tracy Turnblad in the Broadway production, accompanied Ariana Grande and James Corden for a musical spoof dubbed “No Lockdowns Anymore,” which was set to the tune of Hairspray’s “Good Morning Baltimore.” The celebs were joined in the clip by background dancers who flaunted their skills against a metropolitan backdrop.

With the joyful short song, the trio also showcased their singing abilities, which featured the humorous lyrics: “It’s been so long since I’ve put on my shoes, so (oh, oh) let’s hit the club and get drunk and get matching tattoos.”

The musical performance premiered only hours after New York Governor Andrew Cuomo declared that most COVID restrictions throughout the state had been lifted.

In the comments section, viewers appreciated their humorous parody, particularly when Ariana and James sang out their portions of the mini-musical together.

One fan wrote, “Look at Ariana like are you kidding 😭😭😭. She looks so stunning as always.” Another viewer appreciated the late-night talk show host’s fantastic voice, writing, “Everyone is talking about Ariana, but can we take a moment to talk about James’ voice…he sounds amazing.”

We shouldn’t be shocked that great performers sound wonderful together, given that this isn’t their first time working together. In 2018, the duo also played 13 songs in front of nine separate sets in one take in commemoration of Titanic.

Yes, you read that correctly. If they really wanted to, the two could create their own mini band at this point.

So, put on your favourite dancing shoes and dance along to the mini-musical! 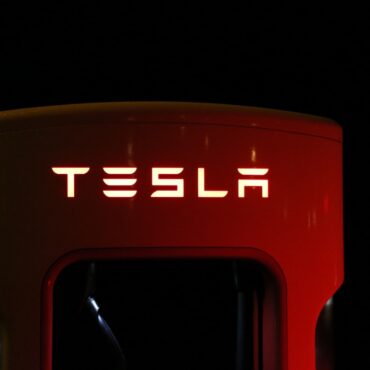 The most awaited car of the century, The Tesla Model S Plaid is finally here and in production. Elon Musk made the most dramatic entrance in the Model S Plaid with cyberpunk music playing in the background. This car is the most futuristic car with respect to design with high performance. It can do 0 to 60 mph in less than 2 seconds, 200 mph top speed, and a range […]