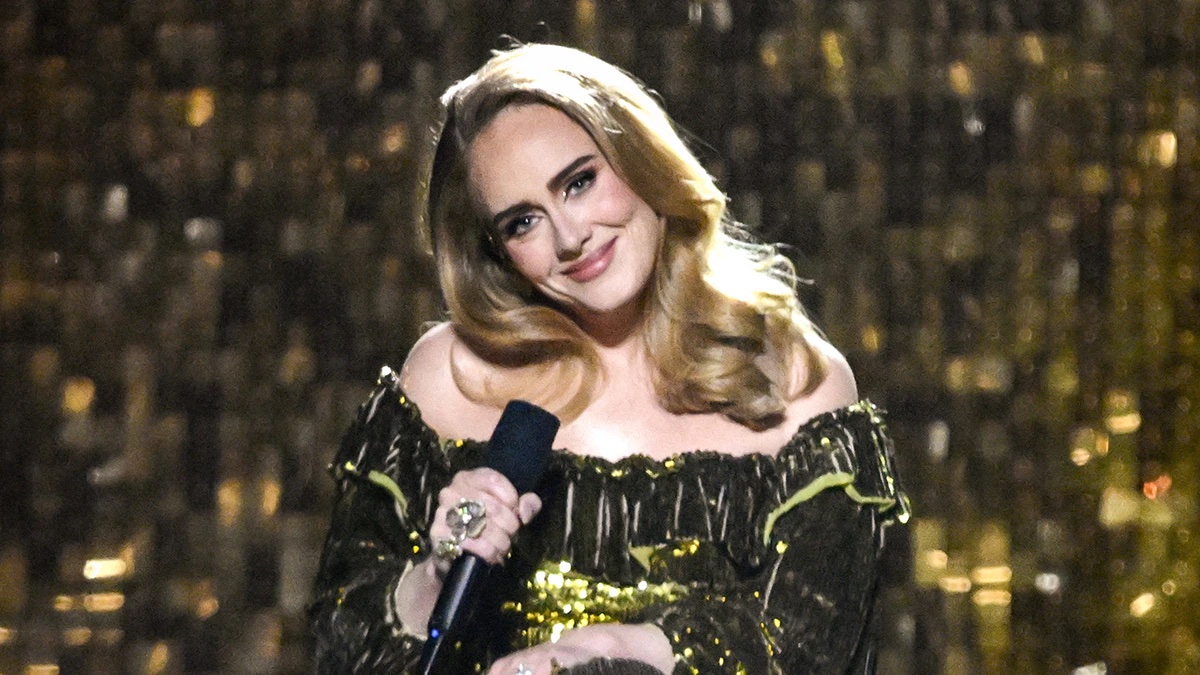 Hello from the other side of the pond!

Adele will headline a two-hour event titled “An Audience with Adele,” which was taped at the London Palladium and broadcast in the United Kingdom in November.

The event, which will air on NBC later this month, will include the singer performing songs from her recent album 30, including the smash hit “Easy on Me.” “Hello” and “Someone Like You” are among the other hits that fans will be able to hear.

According to a press release, Adele, 33, will address celebrity guests’ questions on her influences and role models and be surprised by a guest from her early years.

The announcement of the upcoming event special comes more than a month after Adele announced the cancellation of her Las Vegas residency in late January, confessing that she “tried [her] hardest” to bring the show together in time but fell short. She did, however, hint that new dates would be released shortly.

Last month, the 15-time Grammy winner revealed to Graham Norton, “It would have been a really half-arsed show and I can’t do that.  People will see straight through me up on the stage … I’ve never done anything like that in my life and I’m not going to start now.”

Adele emphasized that she and her crew “are now working our arses off, but I don’t want to announce a new set of dates until I know everything will definitely be ready.”

“It is absolutely 100% happening this year. It has to happen this year because I’ve got plans for next year. Imagine if I have to cancel because I am having a baby!” she continued.

Adele just won multiple awards at the 2022 BRIT Awards for her latest studio album, 30, including album of the year.

The British singer got tearful during her acceptance speech, dedicating the award to her ex-husband Simon Konecki, whom she divorced in March 2021, and their 9-year-old son Angelo.

“I’d like to dedicate this award to my son. And to Simon, to his dad. This album was all of our journey, not just mine and I’m very proud of myself for sticking to my guns and putting out an album that was about something so personal to me,” she spoke through tears. ” ‘Cause not many people do stuff like that anymore.”

Adele also said, “And my son has been so gracious, so gracious and kind and patient with me over the last couple of years and it’s for him.”

“An Audience with Adele” will premiere on NBC on March 20 at 9 p.m. ET and will be available on Peacock the following day. 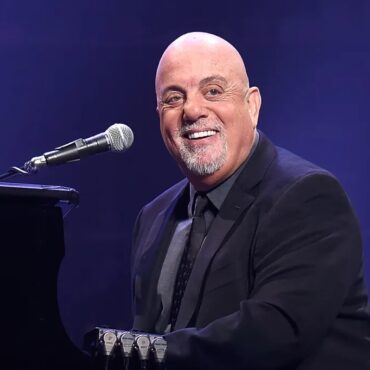 Billy Joel has not given his approval to the upcoming biopic on his life, Piano Man. Also Read: Tate McRae Reveals Her Debut Album Is Done A spokesman for the legendary musician has stated that Billy Joel "is not involved with" Michael Jai White's Jaigantic Studios' upcoming biopic. "No rights in music, name/likeness or life story will be granted," the representative said in a statement. According to Variety, the biopic […]