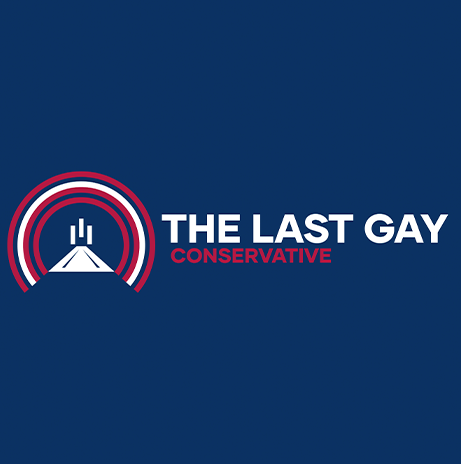 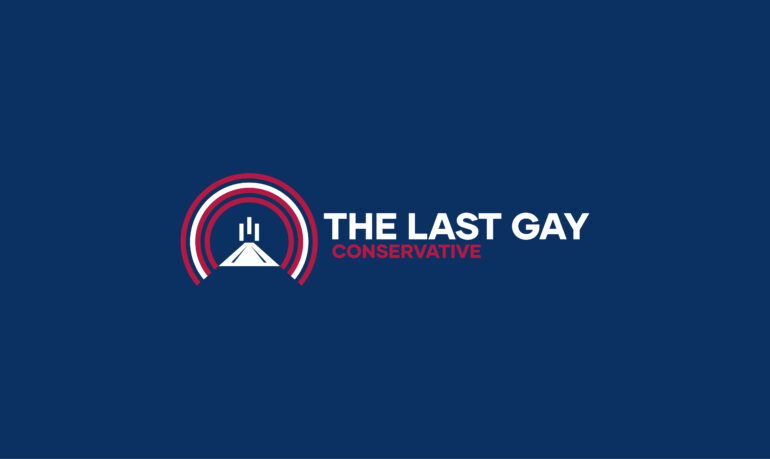 Tired of being labeled racist, sexist, homophobic, and even transphobic for no reason? Feeling guilt or shame for not accepting this “new normal” as gospel? Concerned that skin-color, gender, and sexual orientation have superseded merit and hard work? ​

Well, you’re not alone- twice a week our host Chad Law will filter the garbage and present the truth. As a gay man and successful entrepreneur, Chad will destroy typical political stereotypes and exploitation the left uses for personal gain. You’ll learn, laugh, and love having the tools to take on your version of the mob. Don’t miss it!

Visit: lastgayconservative.com for more info on this show. Listen every Tuesday’s at 8pm EST on Z Radio Live. 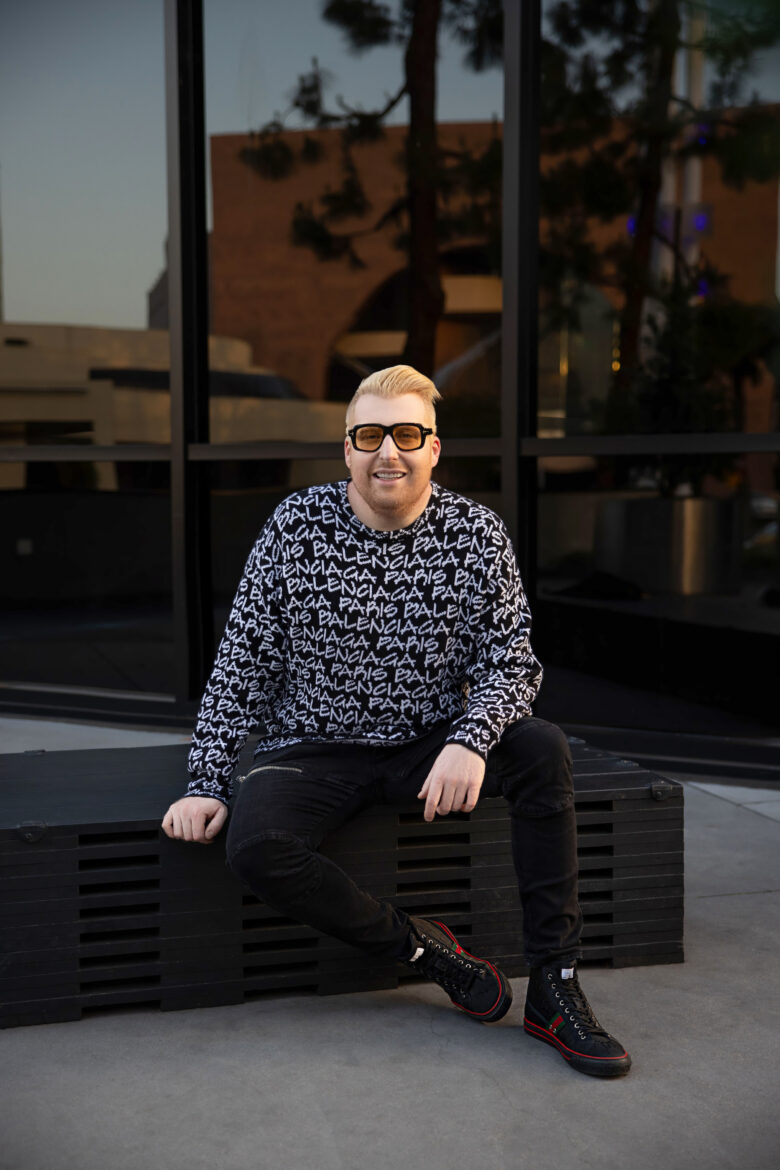 Chad Law is the beacon of truth, the holiest homo, and the true leader of the gay world. He is a self-educated expert on all things politics, US history, and, most importantly- common sense. Chad studied marketing at Southwestern University in Georgetown, Texas. In just his short career, he has created, scaled, and sold three very successful businesses. Chad also sits on eight different boards for companies around the world.